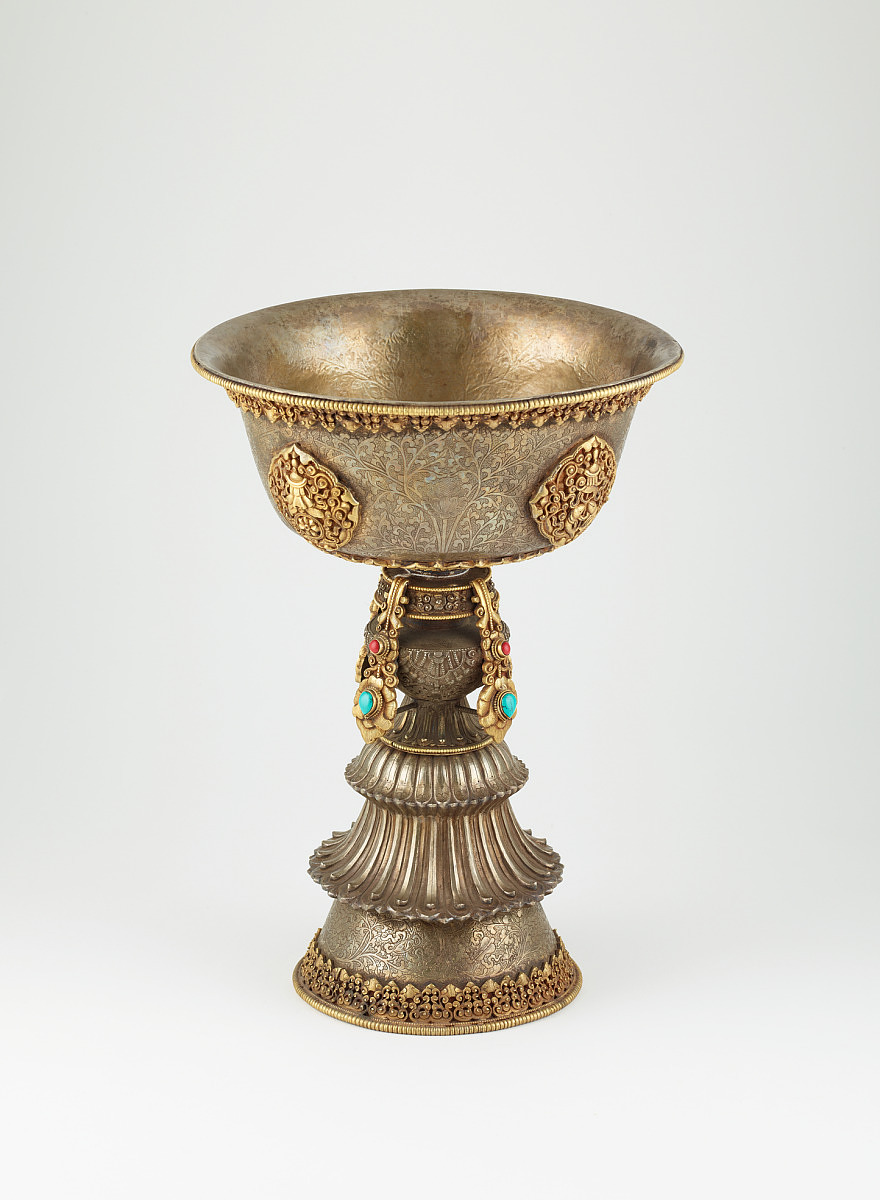 ? to Late 1980s or Early 1990s
Tensing (Tensin) Ukyab reportedly brought from Tibet when immigrating to the United States with his family [1] 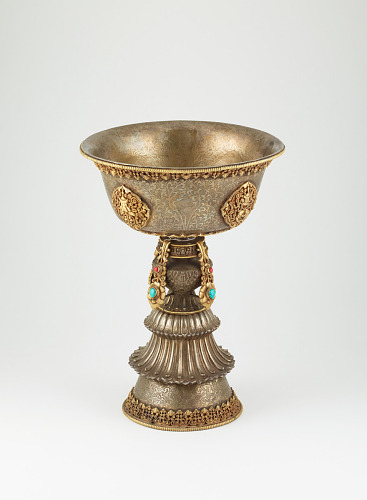 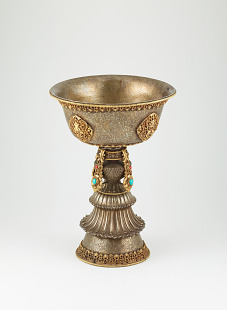