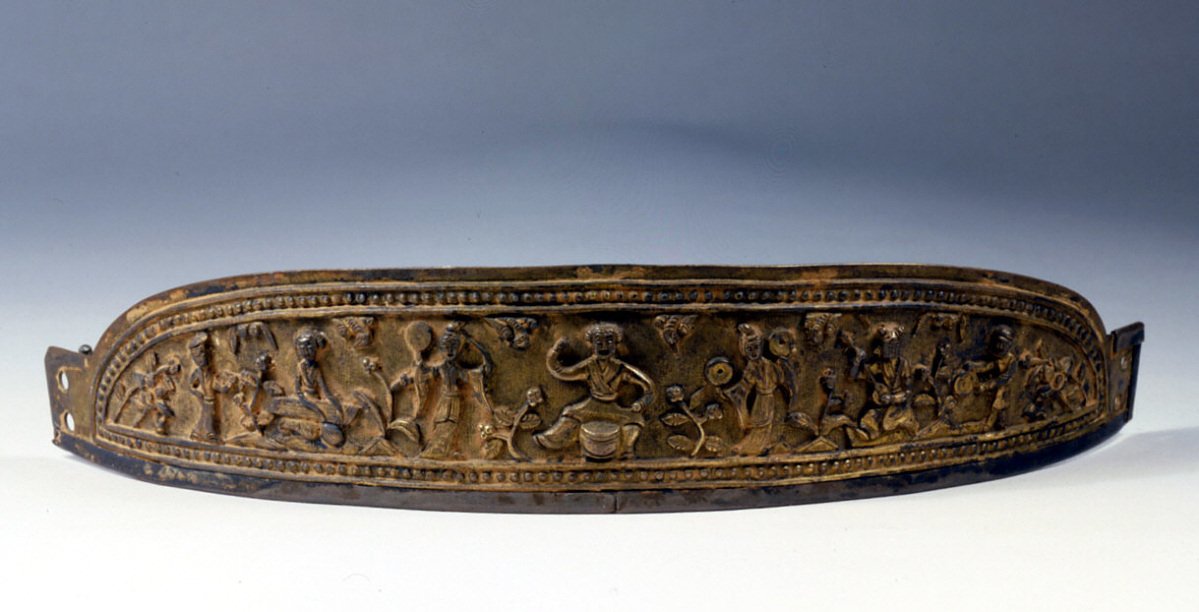 [1] According to object record notes, Paul Singer wrote in a letter dated January 30, 1987 to Hiram Woodward that he had purchased the diadem from J. T. Tai. See Curatorial Remark 4 in the object record.

[3] The Dr. Paul Singer Collection of Chinese Art was in the custody of the Arthur M. Sackler Gallery, Washington DC 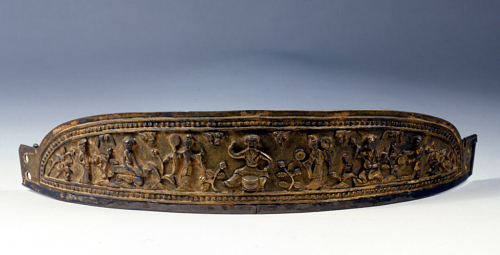