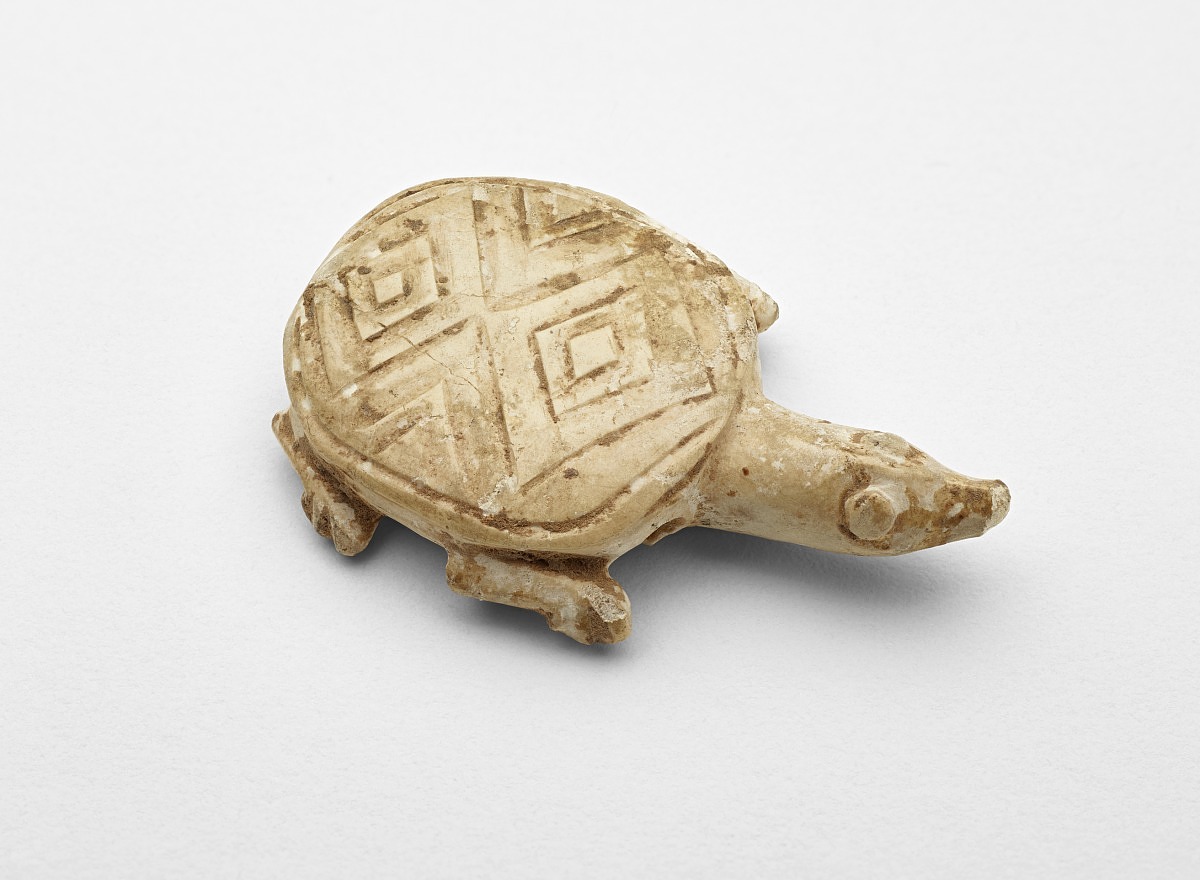 [6] The Dr. Paul Singer Collection of Chinese Art came into the custody of the Arthur M. Sackler Gallery, upon Paul Singer’s death in 1/1997 and a loan agreement in 2/1997

[7] See “The Dr. Paul Singer Collection of Chinese Art Gift Agreement,” March 1999, FǀS COM Office. The object was formally accessioned into the museum collection in 2012. Upon Paul Singer’s death in January 1997, his collection was transferred to the Arthur M. Sackler Gallery by order of the Executors of the Estate under a loan agreement signed on February 1997. Shortly thereafter, the Sackler Gallery was vested with full ownership and title to the collection in full agreement by the Sackler Foundations and Sackler family members. The formal accession of the Singer collection was completed in 2012. 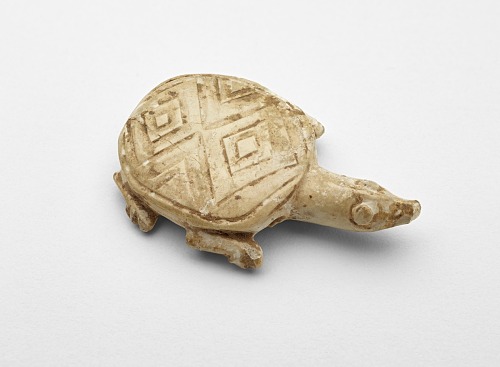 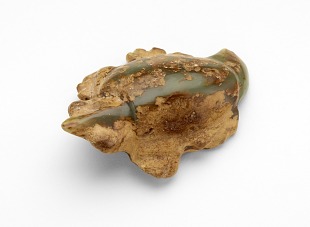 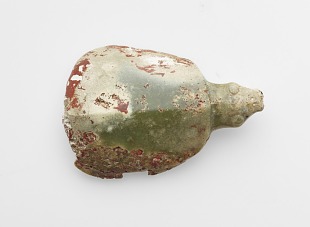