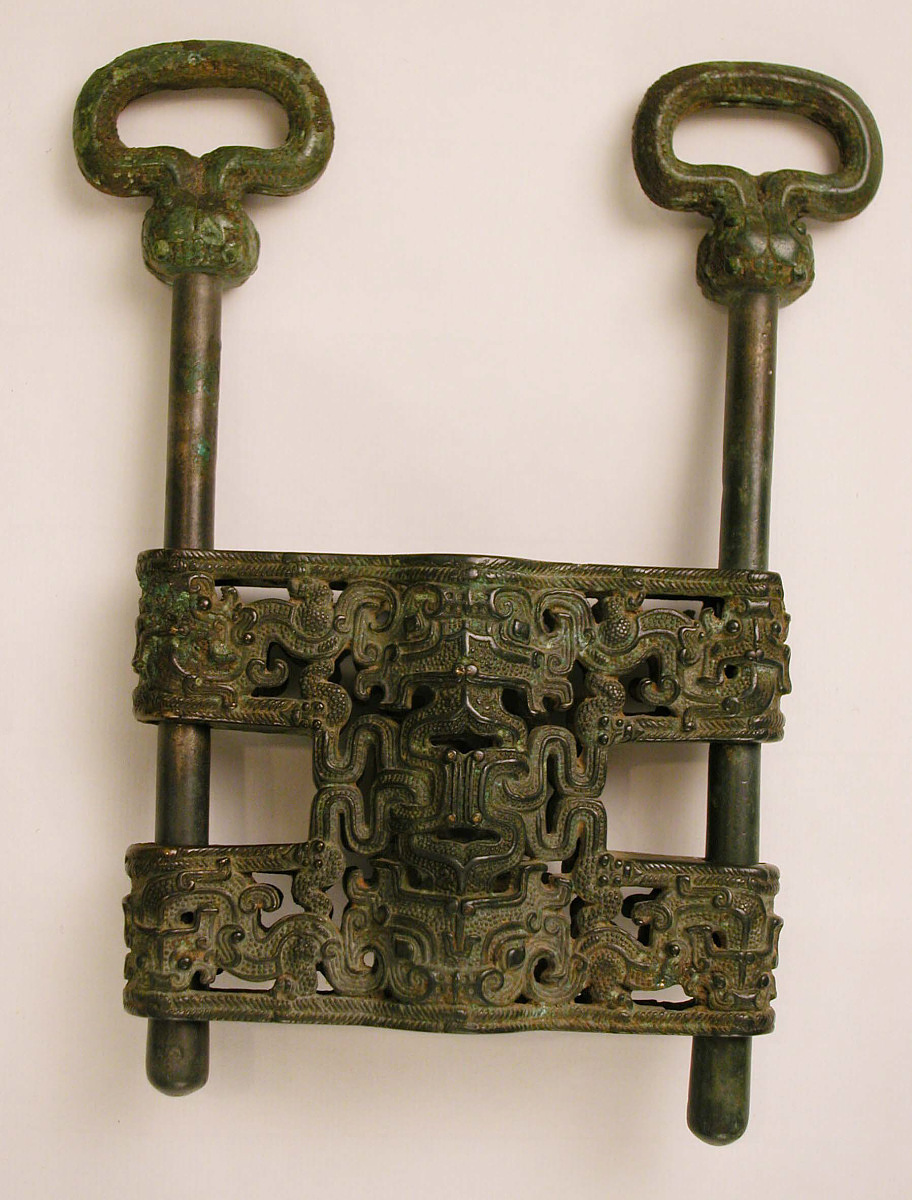 [1] David David-Weill's ownership of this object is indicated in Osvald Sirén, A History of Early Chinese Art: The Prehistoric and Pre-Han Periods (London: Ernest Benn, Limited, 1928), plate 92 A. 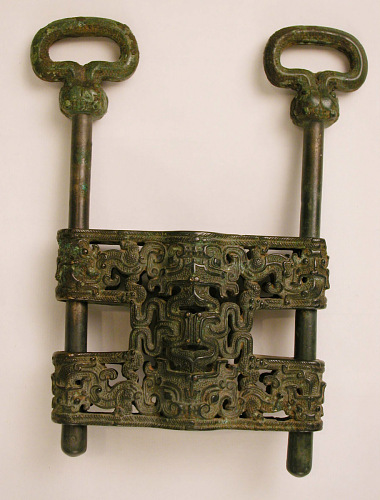