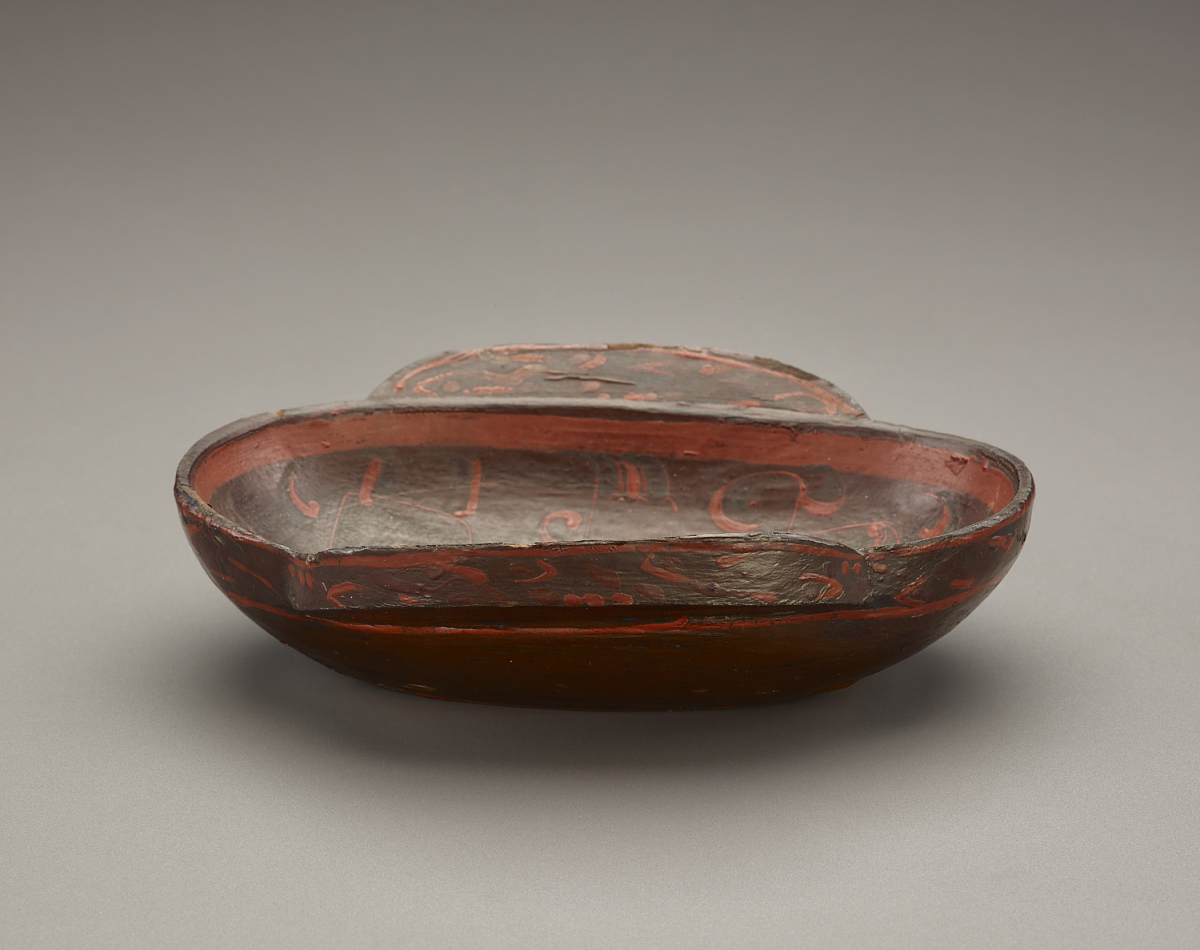 [1] According to John Hadley Cox, excavations at Changsha began during the construction of the Changsha Municipal Center, the majority of which occurred during his residency in Changsha from 1935 to 1937. See: An Exhibition of Chinese Antiquities from Ch’ang-Sha, lent by John Hadley Cox, Gallery of Fine Arts, Yale University, New Haven, CT (March 26 – May 7, 1939). See also: invoice from C. T. Loo & Company to Dr. Paul Singer, July 6, 1954, copy in object file, Collections Management Office.

[2] See C. T. Loo & Company / C. T. Loo Chinese Art stock card D6430 (the C. T. Loo & Company stock number has been crossed out and reads H 14), copy in object file. H 14 is described: “Lacquer cup, CHIN 6 ¾ ins; Ovoid cup coated with a brownish lacquer and decorated with abstract and a leaping animal in red pigment – late Chou period.” The card notes that it the company acquired it in April 1941 and sold it to Paul Singer without a date. The previous stock card, for D 6429, however, notes that Paul Singer purchased D6430 February 1961. Copies of both stock cards in object file.

[3] C. T. Loo formed C. T. Loo, INC. in 1948 when C. T. Loo & Company could no longer access trade in China. On September 1, 1952, C. T. Loo’s associate, Frank Caro (1904-1980) took over daily operations of the New York business. C. T. Loo, INC. was dissolved by the summer of 1953 and Caro operated as C. T. Loo Chinese Art. Loo continued to play a large role in the business, as he and Caro struck a deal in which profits made on Loo’s stock would be evenly divided and Loo would maintain the lease and rental payments on the company’s gallery space. 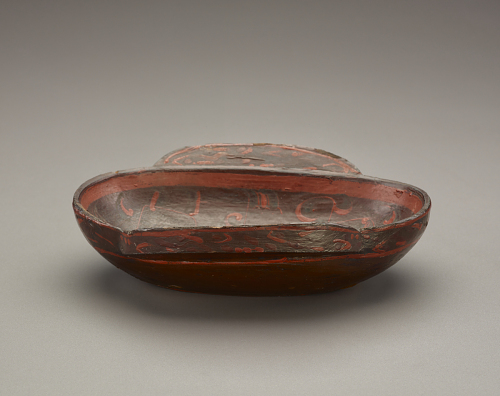