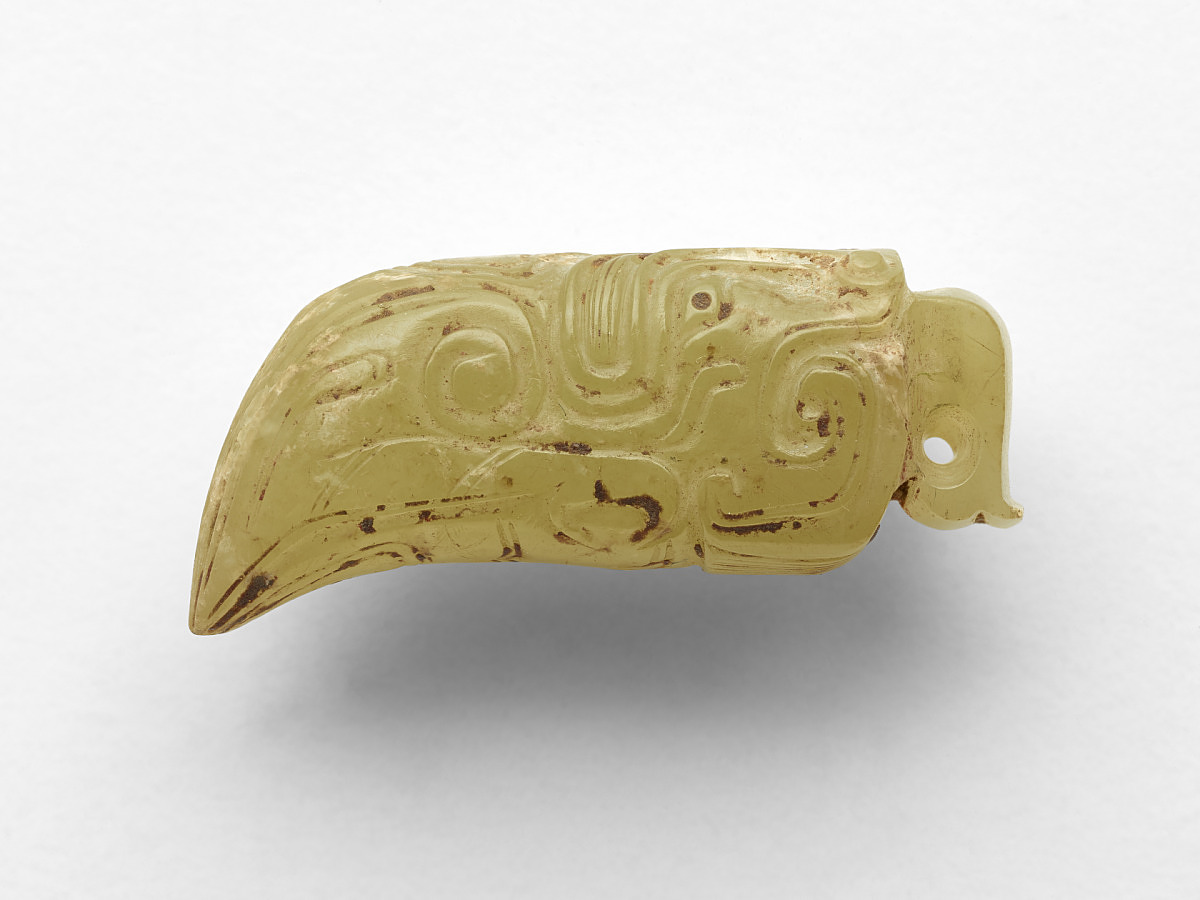 [1] Discovery site noted as Chin ts’un (now known as Juncun), see: Archaic Chinese Jades: Special Exhibition (Philadelphia: The University Museum, February 1940), cat. 205. Several tombs near Chin ts’un (Jincun) in Western Honan were discovered in the summer of 1928 after heavy rain, when sinkholes began to emerge. Immediately upon discovery, the tombs were heavily scavenged by locals. Only two tombs were systematically excavated (See: William Charles White, Tombs of Old Lo-Yang: A Record of the Construction and Contents of a group of Royal Tombs at Chin-ts’un, probably dating to 550 bc. Shanghai: Kelly & Walsh Limited, 1934 and William Charles White, “China’s Cultural Heritage” in Transactions of the Royal Society of Canada vol. 37 (1943): 151).

In Paul Singer’s memoirs, he notes that he acquired 17 “of the Chiang Nai-chi jades, some of which Mr. Chang lent to the 1935-1936 International Exhibition of Chinese Art,” see: Reminiscences of a Transient Custodian,” ms. Paul Singer Papers, FǀS Archives, p.83-84

[6] The Dr. Paul Singer Collection of Chinese Art came into the custody of the Arthur M. Sackler Gallery, upon Paul Singer’s death in January 1997 and loan agreement in February 1997 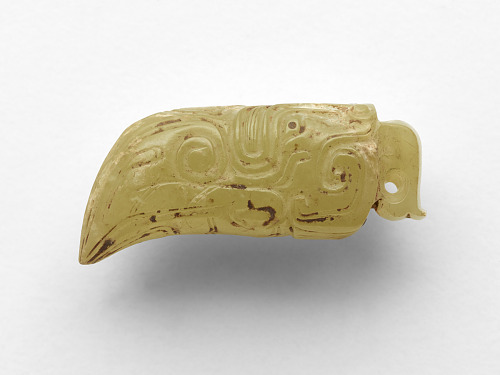