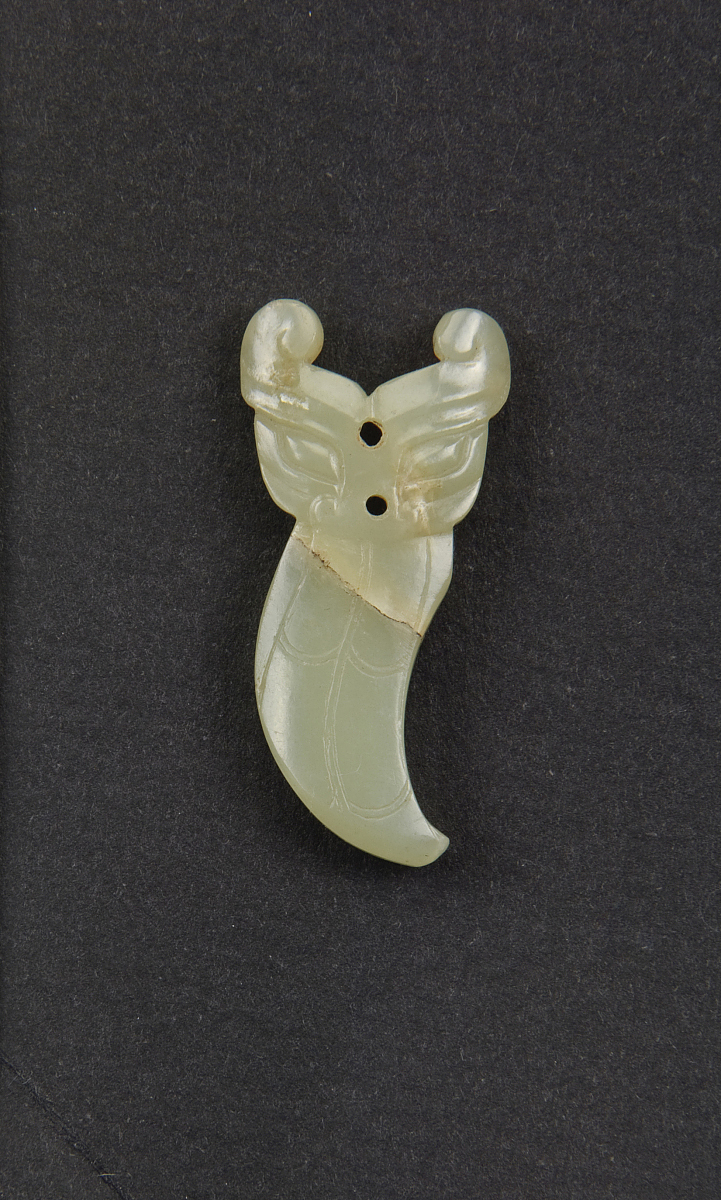 [4] See note 3. On September 1, 1952, C. T. Loo’s associate Frank Caro (1904–1980) took over daily operations of the New York business, operating as C. T. Loo Chinese Art. Loo continued to play a large role in the business, as he and Caro struck a deal in which profits made on Loo’s stock would be evenly divided, and Loo would maintain the lease and rental payments on the company’s gallery space.

[5] In 1961, Loo and Caro’s agreement ended. C. T. Loo and Cie., Paris, France, took control of C. T. Loo Chinese Art, New York’s stock that C. T. Loo had added to the inventory before his death in 1957. Frank Caro then opened
Frank Caro Chinese Art. Caro acquired pieces from Loo’s original stock (the mode of acquisition is unknown) and also featured jades with a Zhang provenance in his stock.

[6] See note 3. J. T. Tai and Company sold several jades with Zhang provenance to Dr. Paul Singer. In Paul Singer’s memoirs he reports that he purchased seventeen “of the Chang Nai-chi [Zhang Naiji] jades, some of which Mr. Chang [Zhang] lent to the 1935–1936 International Exhibition of Chinese Art,” from J. T. Tai and Company (see “Reminiscences of a Transient Custodian,” ms. Paul Singer Papers, Freer and Sackler Archives, p.83–84). It is likely that S2012.9.1474 was one of those seventeen jades.

[8] When Paul Singer died in January 1997, the Dr. Paul Singer Collection of Chinese Art came into the custody of the Arthur M. Sackler Gallery. A loan agreement between the Executors of the Singer Estate and the Gallery was signed in February 1997. 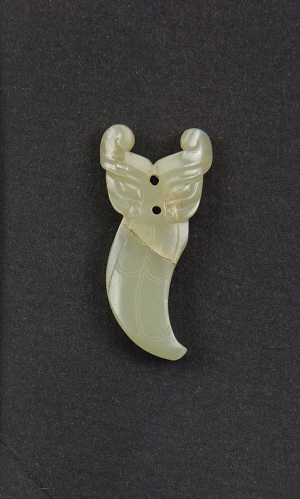