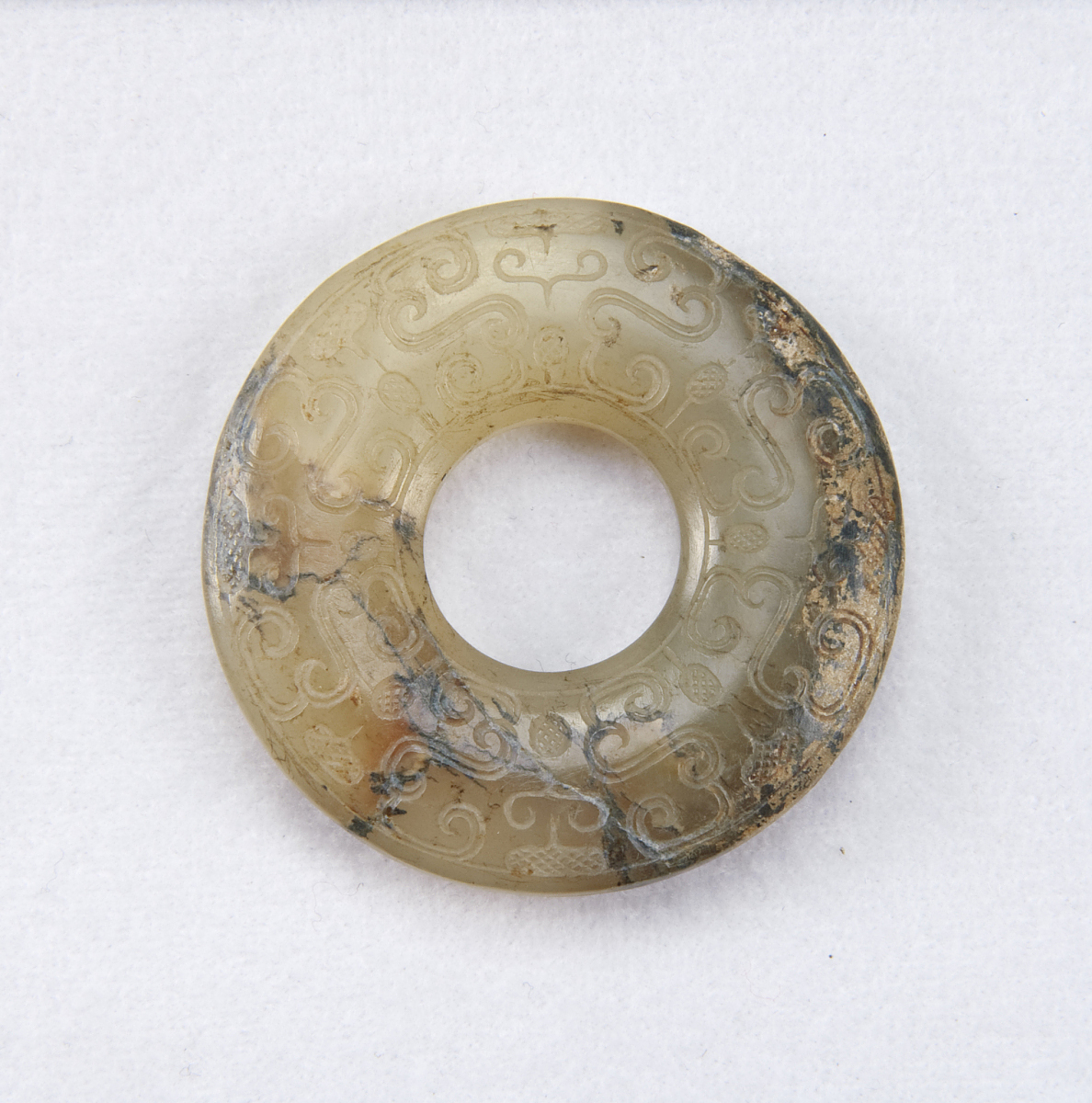 [1] Object published in Archaic Chinese Jades: Special Exhibition (Philadelphia: The University Museum, February 1940), cat. 244. Catalogue entry notes discovery site as Shou-hsien (now known as Shouxian), where tombs were exposed between 1931 and 1932. During this period the tombs were never properly excavated.

In Paul Singer’s memoirs, he reports that he acquired 17 “of the Chiang Nai-chi jades, some of which Mr. Chang lent to the 1935-1936 International Exhibition of Chinese Art,” from J. T. Tai & Company. It is likely that this object was one of those 17 jades. See: Reminiscences of a Transient Custodian,” ms. Paul Singer Papers, FǀS Archives, p.83-84.

[6] When Paul Singer’s died in January 1997 and loan agreement in February 1997, the Dr. Paul Singer Collection of Chinese Art came into the custody of the Arthur M. Sackler Gallery. 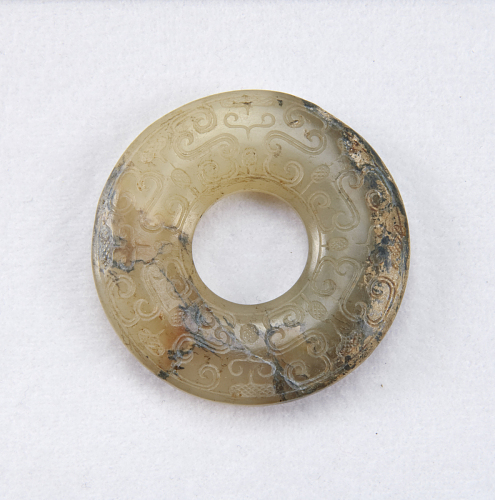 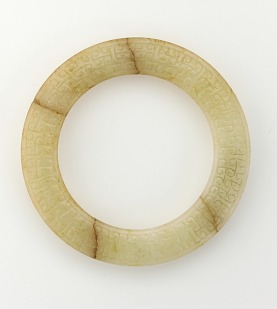 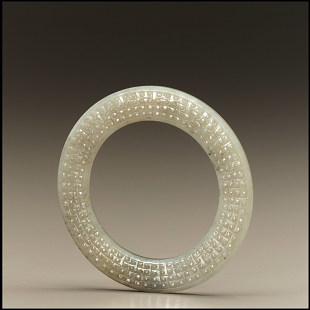