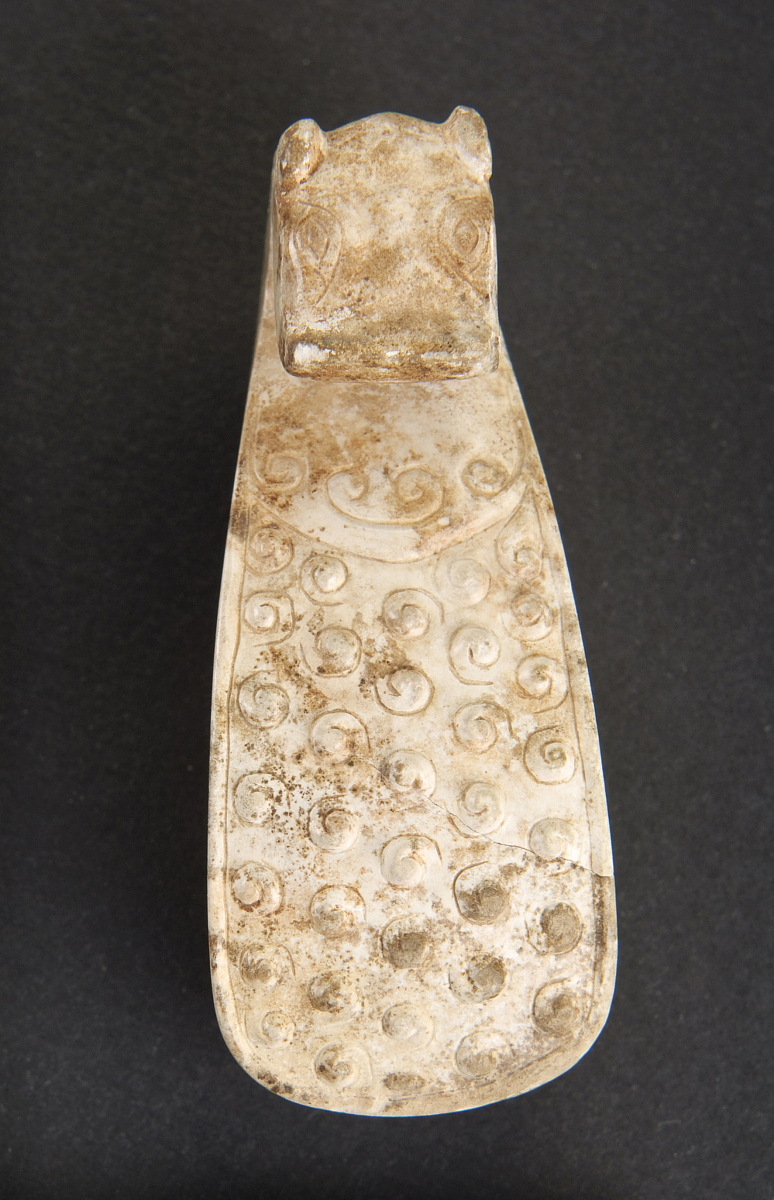 [3] Upon death of Flora Raphaël David-Weill, a Sotheby sale was organized. It does not specify who collected the profits, but it was likely the family. 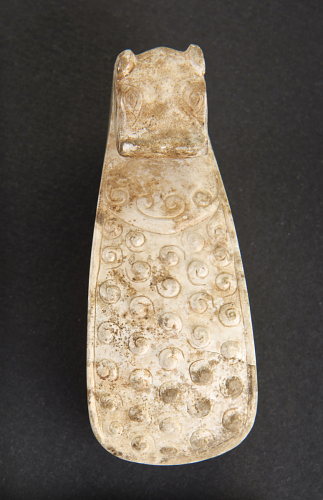