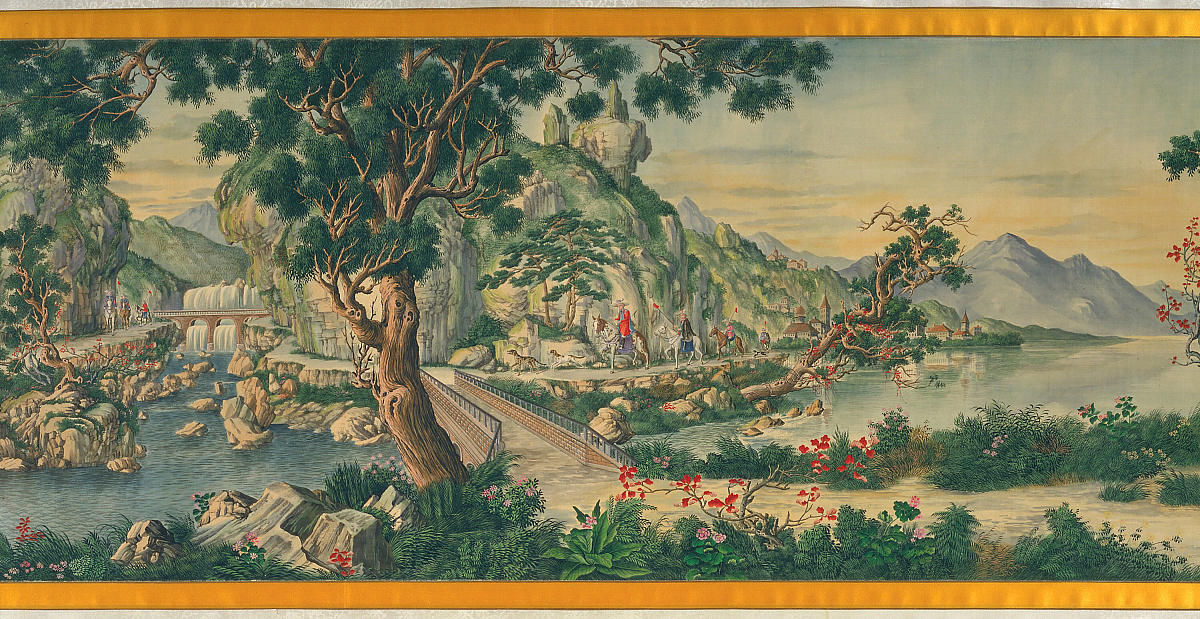 From 1991
The Arthur M. Sackler Gallery acquired through partial gift and partial purchase from Richard G. Pritzlaff in 1991[3]

Notes:
[1] Wu Laixi 吳賴熙 (alternate romanization: Wu Lai-hsi) was an antiquities dealer who often sold high-quality, imperial goods sourced from Chinese nobles, among other sources. Active in the 1930s and 1940s, Wu Laixi purchased portraits in China, reportedly for his personal collection and for resale; he took great pride in his collection, labeling himself as the first collector of Chinese ancestor portraits.

In 1937, Wu sold portraits to the American, Richard G. Pritzlaff, who was visiting China. Pritzlaff and Wu remained in touch. In the 1940s, Wu worried about his financial security and the fate of the portraits in China, where war with Japan and domestic turmoil threatened the security of private art collections. Wu wrote to Pritzlaff, asking if he could send portraits in exchange for money to survive. Between 1940 and 1948, Wu sent three shipments of portraits and other art objects to Pritzlaff's ranch in New Mexico. Wu intended for Pritzlaff to sell the majority of the art objects he sent, however, Pritzlaff did not want to disperse the collection, so he sent as much money as he could to Wu and retained the art. Pritzlaff reported that he "thought of himself as the owner of some paintings but wanted to be only a temporary custodian of others" and intended for Wu to one day collect the entire collection. It remains unclear which portraits Pritzlaff believed he owned. See letters from Wu Laixi to Pritzlaff, September 4, 1940; June 27, 1941; June 17, 1947; and August 6, 1948, copies in accession file. This object was in Wu's collection by May 1946. See letter from Wu to Pritzlaff, May 8, 1946, copy in object file.

[2] See note 1. Richard G. Pritzlaff was a collector of Chinese art and a rancher who initially raised cattle but then became a well-known breeder of Arabian horses. When studying landscape architecture at University of California at Berkeley and then at Harvard, he developed an interest in China. He traveled there in 1937 and began collecting Chinese objects. For Pritzlaff's account of how he acquired his collection, see letter addressed "Dear Sir" from Pritzlaff, October12, 1988, copy in accession file.

[3] For the deed of gift and purchase arrangement, see accession file. 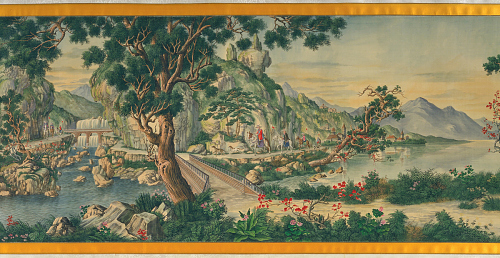