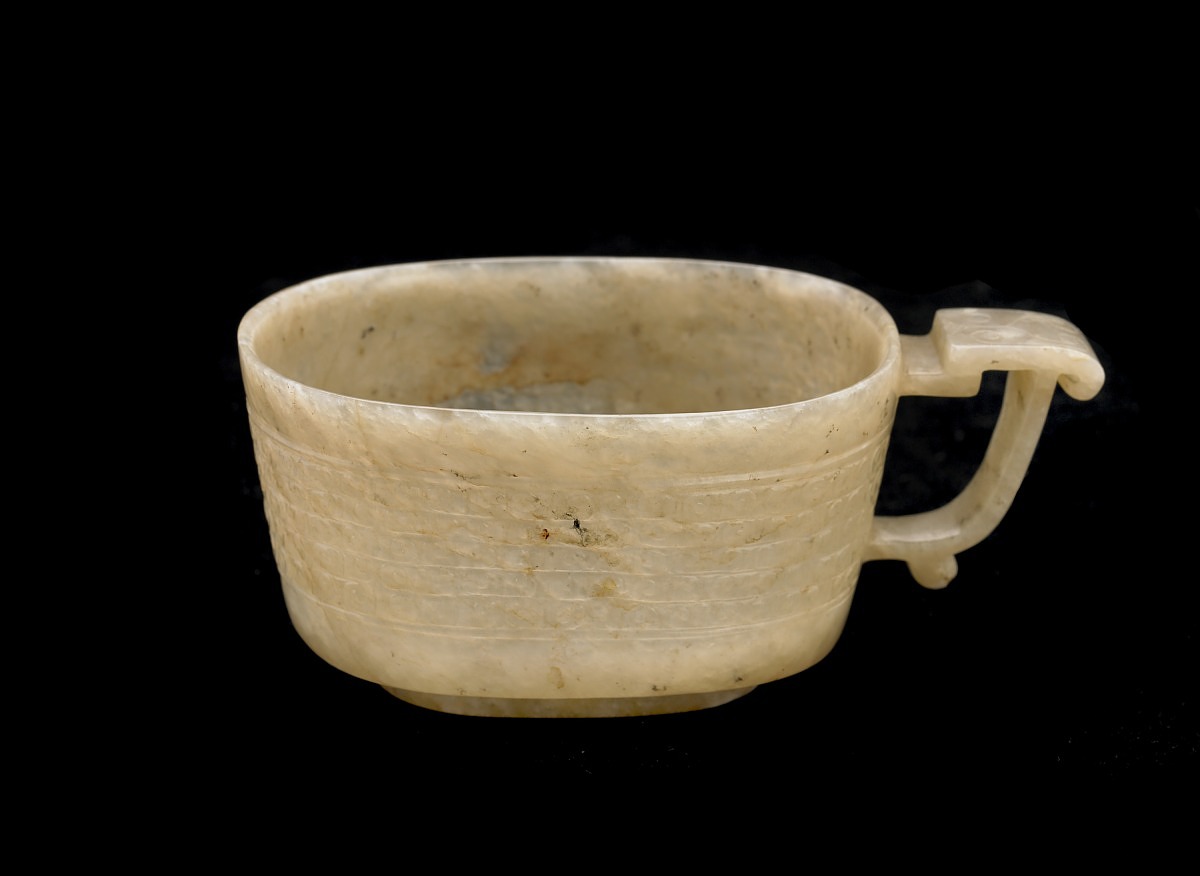 [1] Cox stockcard no. 48J: "Sung jade small oval cup with straight slightly flaring sides rounding in to a small short foot. It has one handle in angular scroll form with deck curved at end. The body has an allover design of 5 rows of small spirals in low relief--It is of brownish white nephrite," according to information provided by the Arthur M. Sackler Foundation on October 9, 2009.

[3] Pursuant to the agreement between Arthur M. Sackler and the Smithsonian Institution, dated July 28, 1982, legal titel of the donated objects was transferred to the Arthur M. Sackler Gallery on September 11, 1987. 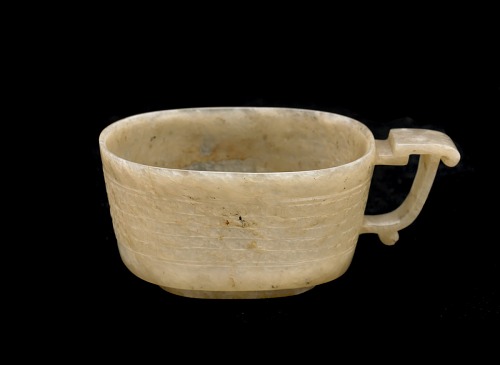