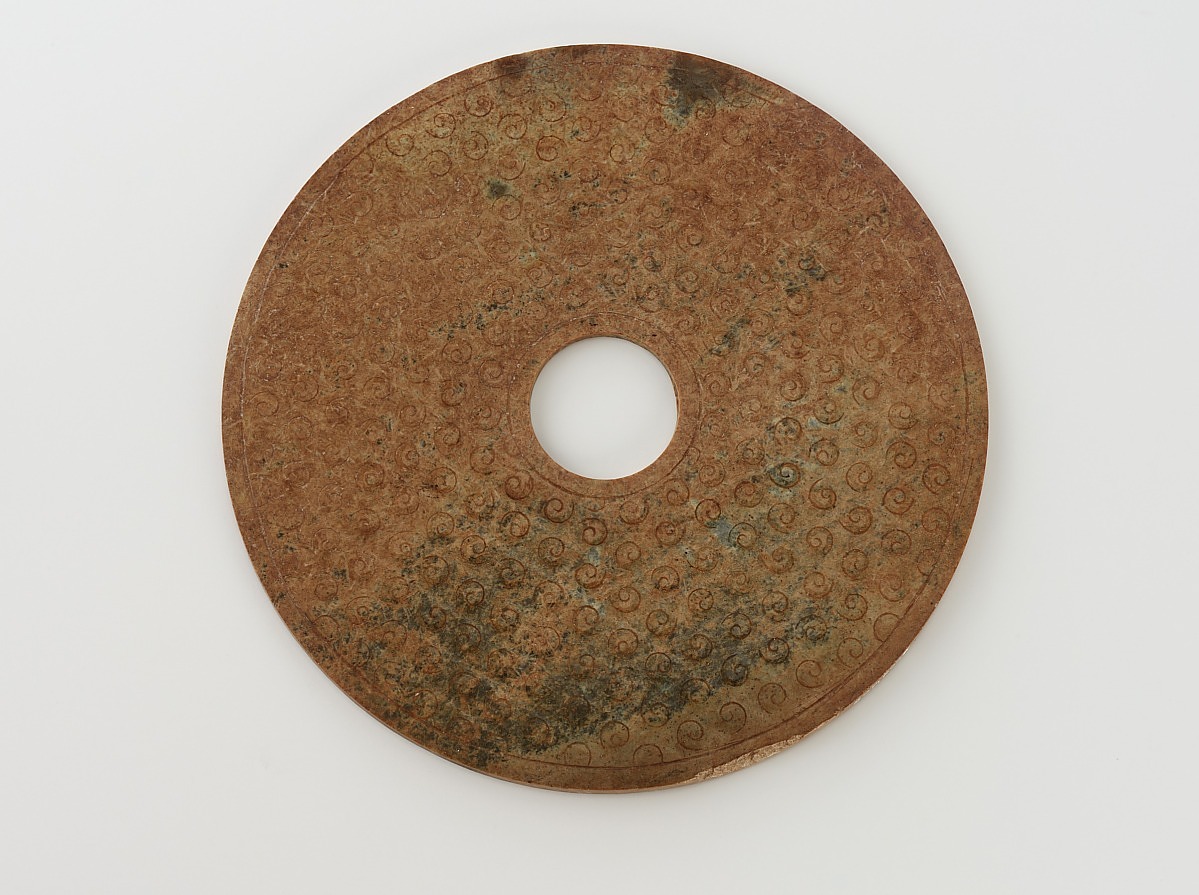 [1] According to information provided by the Arthur M. Sackler Foundation, October 9, 2009. Max Loehr was an art historian who specialized in Chinese Art. He held positions at the Museum of Five Continents in Munich, the Sino-German Center for Research Promotion in Beijing, Tisinghua University in Beijing, the University of Michigan, and at Harvard University. 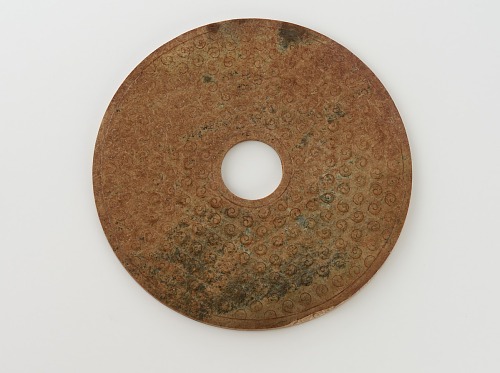