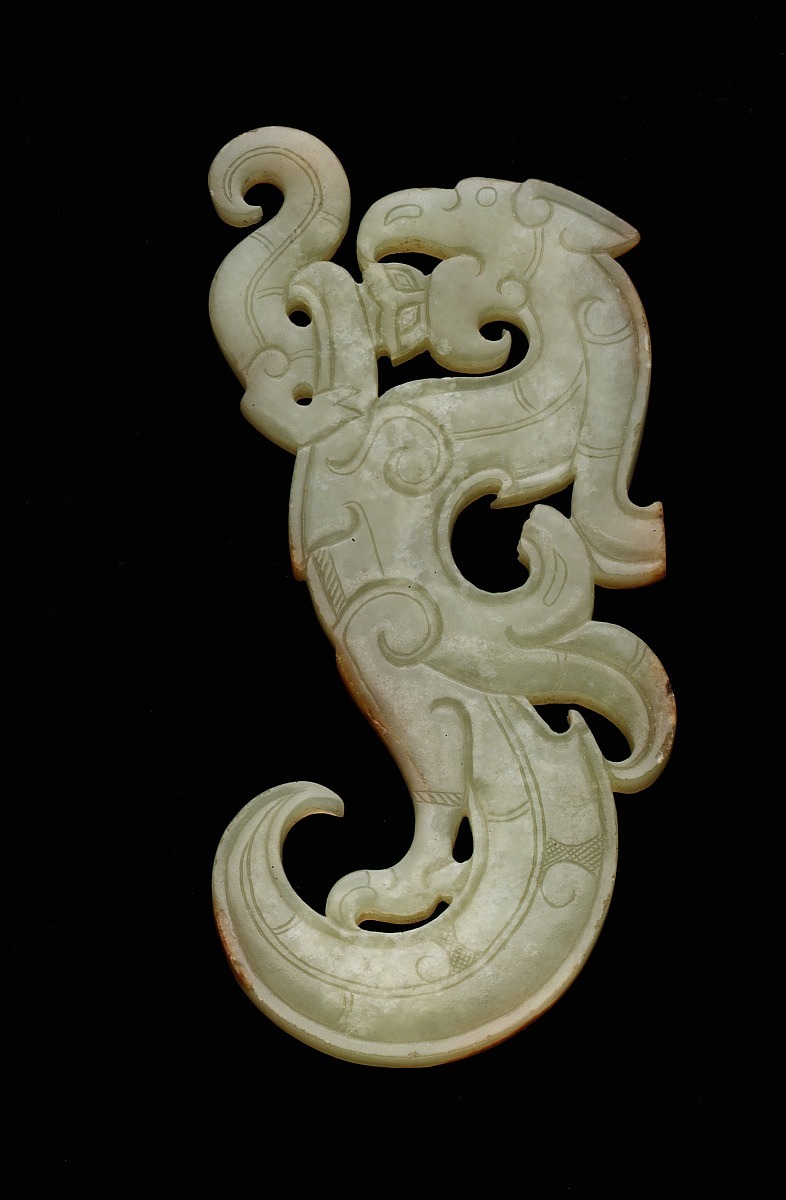 [5] Arthur M. Sackler likely purchased this from J. T. Tai in the early 1960s, as he acquired several jades through the dealer in 1963 and 1964. The object was part of his foundational 1987 gift to the Arthur M. Sackler Gallery. 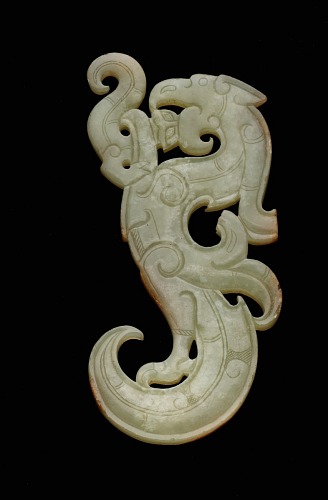