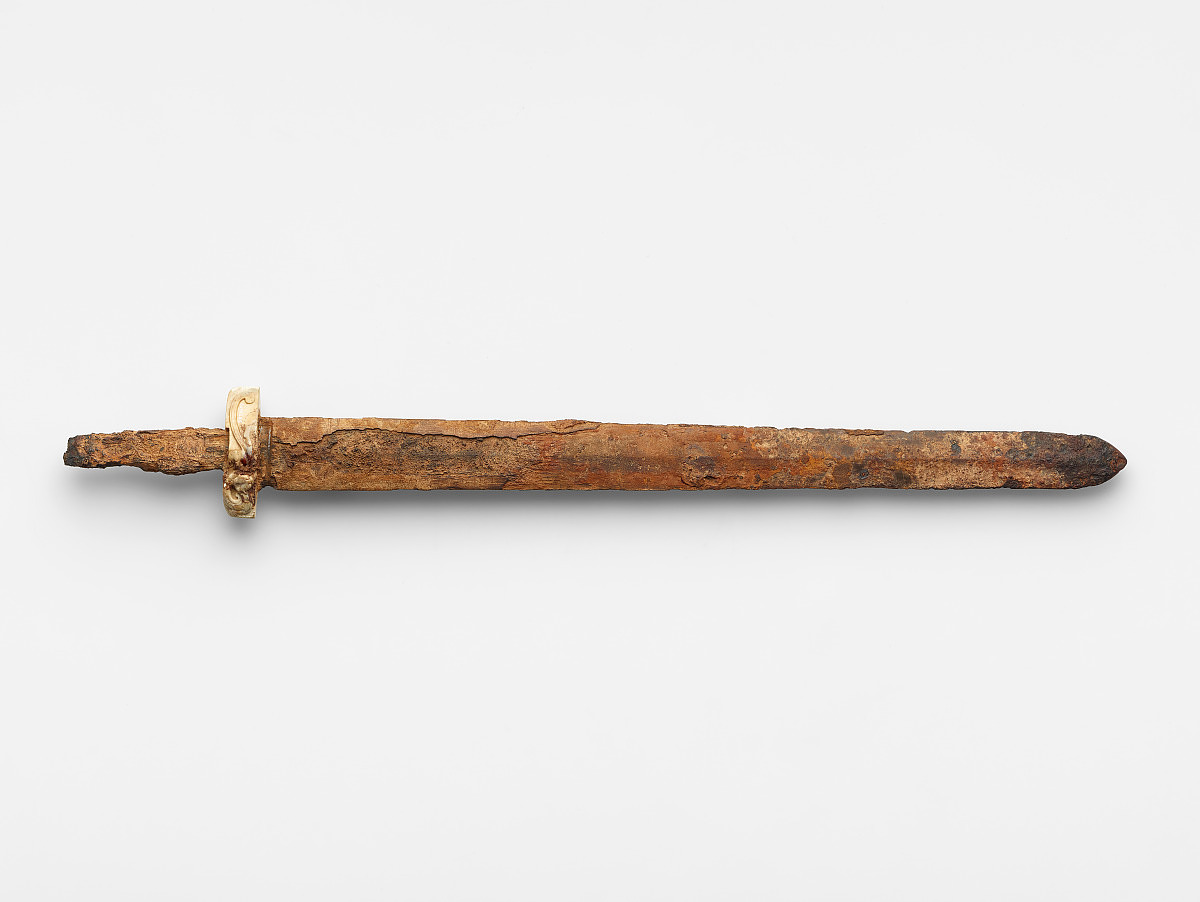 1938
Likely Lu Wu Antiques Company, Shanghai, China either directly from a family in Anhui Province or from an agent, working in the province before June 1938 [2]

[1] See letter from Berthe Oliver to Mr. J. E. Lodge on C. T. Loo & Company letterhead, June 27, 1938, copy in object file. Oliver reports that this object, along with two others “… have been acquired from a private family from the interior of An Hwei Province, shipped at the beginning of the hostilities and have just arrived.”

[2] See note 1. Lu Wu was an export business that supplied C. T. Loo’s businesses with Chinese art to sell in the West. Loo formed the company in 1911 with Wu Qi Zhou. They had warehouses in Beijing and Shanghai, where art dealers and private individuals could sell antiquities. All objects that Lu Wu acquired would be sent to Shanghai, packaged, and shipped to France, where C. T. Loo & Company, Paris would either keep pieces for sale in the Parisian gallery or ship antiquities to the New York gallery. The “private family from the interior of An Hwei Province” likely sold directly to Lu Wu antiquities or to one of their scouts, who would travel the country and acquire objects for export.

[4] C. T. Loo formed C. T. Loo, INC. in 1948 when C. T. Loo & Company could no longer access trade in China. On September 1, 1952, C. T. Loo’s associate, Frank Caro (1904-1980) took over daily operations of the New York business. C. T. Loo, INC. was dissolved by the summer of 1953 and Caro operated as C. T. Loo Chinese Art. Loo continued to play a large role in the business, as he and Caro struck a deal in which profits made on Loo’s stock would be evenly divided and Loo would maintain the lease and rental payments on the company’s gallery space.

[6] See invoice from C. T. Loo Chinese Art, List of Chinese Objects Sold to Dr. Sackler, July 27, 1959, copy in object file. “E 5506 (scratched out F384) – Decayed iron blade adorned with a chicken bone jade guard beautifully carved with a curled dragon in relief the jade hilt top decorated with a whorl wheel in the center surrounded by raised spirals. Together with this object are two jades, originally ornaments on the sheath. Both of chicken bone jade, one is decorated with a powerful dragon in high relief and was mounted in the center to which cords or tassels were attached. The other decorated with a low relief mast design terminated the end of the sheath. Late Chou, Lt. of sword: 17 ½ ins.” 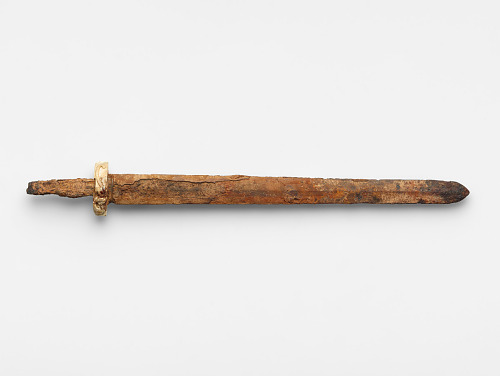