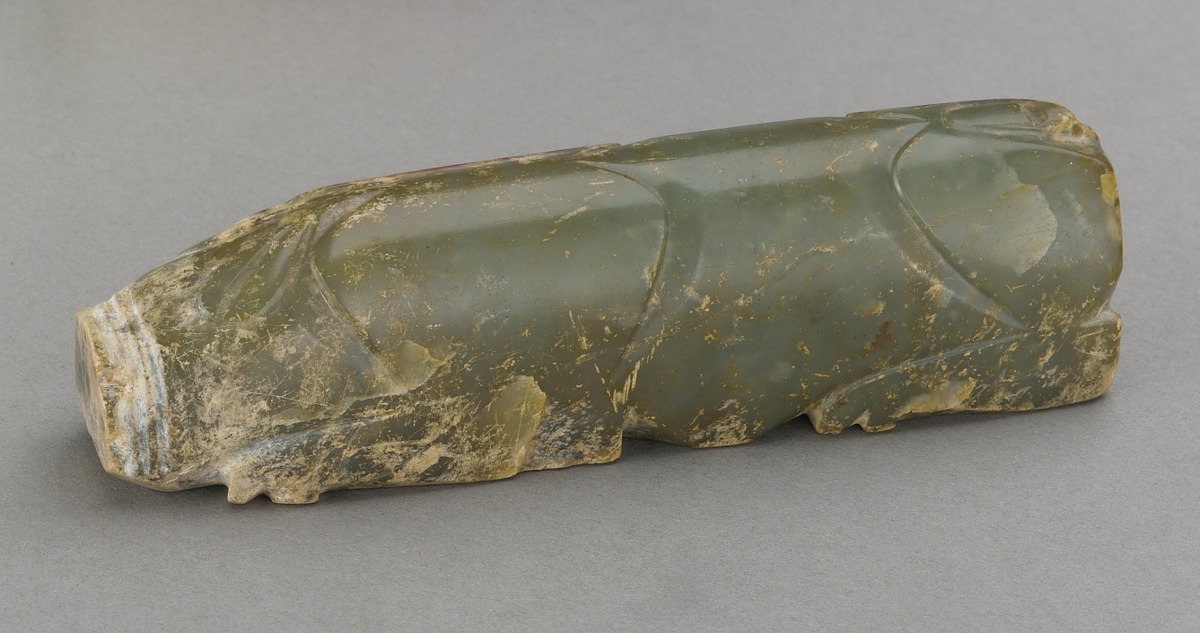 [1] See note on Arthur M. Sackler, M.D. letterhead acknowledging the "purchase and receipt of 17 pieces of stone carvings of the Shang, Yin-Chou and Chou periods from the Dietrich-Abbes collection. The price in full, exclusive of commission, will be paid as indicated by this note in two installments," copy in object file. 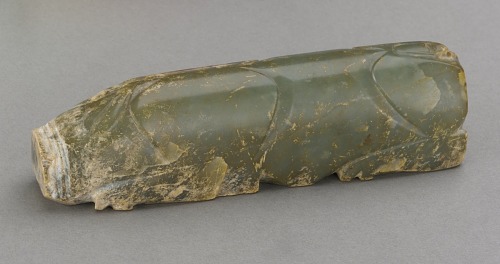