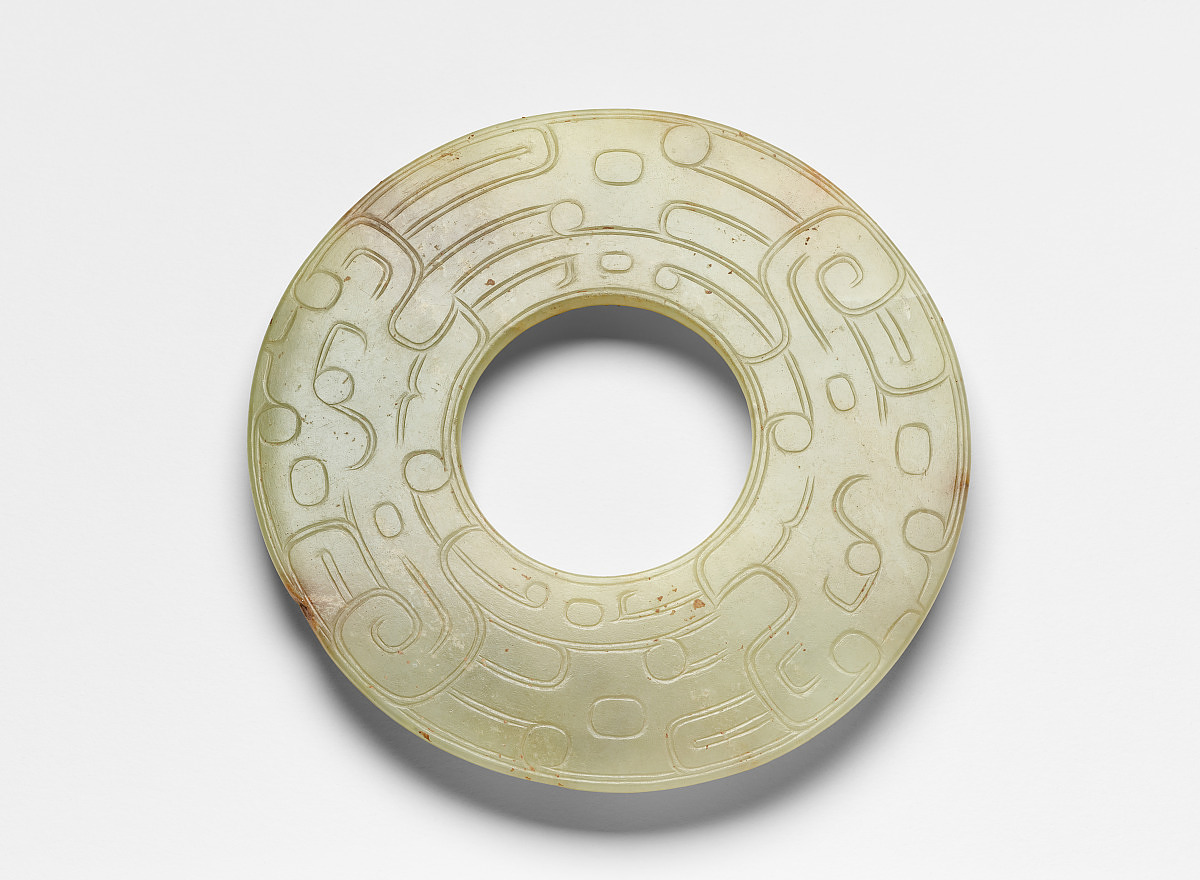 [2] [2] On September 1, 1952, C. T. Loo’s associate, Frank Caro (1904-1980) took over daily operations of the New York business. C. T. Loo, INC. was dissolved by the summer of 1953 and Caro operated as C. T. Loo Chinese Art. Loo continued to play a large role in the business, as he and Caro struck a deal in which profits made on Loo’s stock would be evenly divided and Loo would maintain the lease and rental payments on the company’s gallery space. Caro assigned new inventory numbers to C. T. Loo & Company’s stock, assigning numbers with an “E” prefix. This object was included in that inventory process (see note 3). 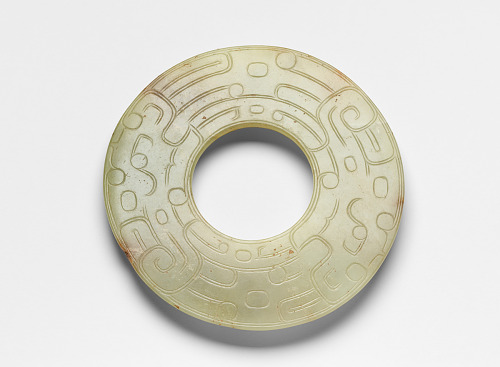 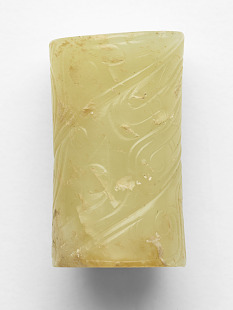 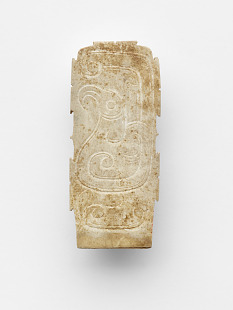 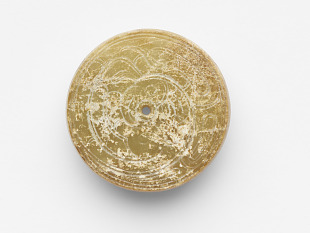 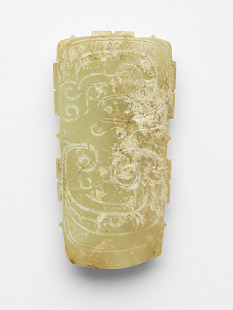 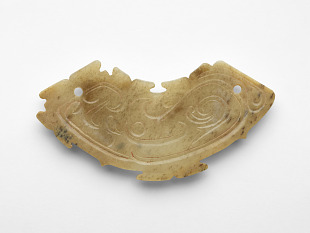 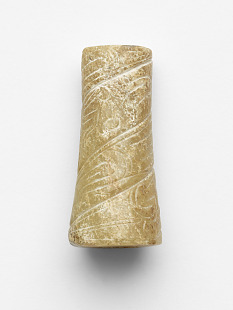 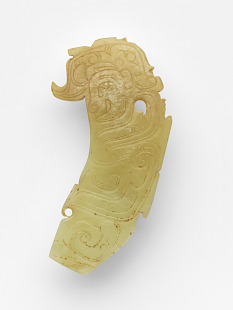 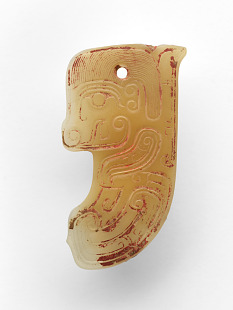 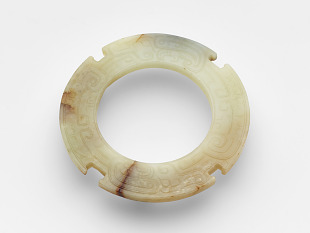