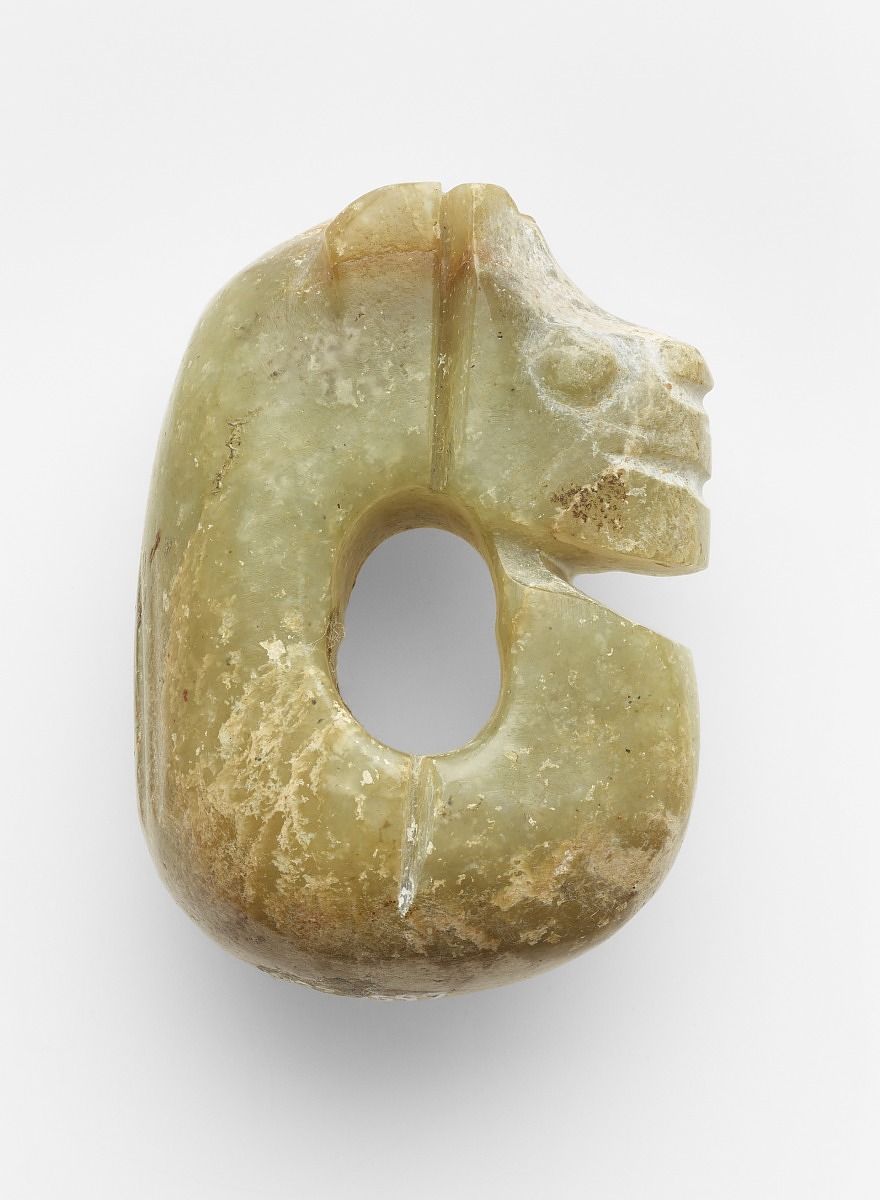 [1] Object published in “An Exhibition of Chinese Archaic Jades,” Norton Gallery of Art, West Palm Beach, Florida, January 20 to March 1, 1950, Plate X, image 5, and dated to the Yin-Chou period, which the author links to the early or “pre-Chou” period. In an earlier publication that presented objects owned by the same collector, Zhang Naiji, (see note 2), the author notes that Yin-Chou corresponds to the “Early Western Chou” period and objects dating to this period were mostly unearthed in archeological sites at Anyang, Honan Province, China (see: “Archaic Chinese Jades, Special Exhibition,” The University Museum, Philadelphia, February 1940, page7-9). Excavations at Anyang began in 1928.

[2] Ownership indicated in the exhibition catalogue for “The International Exhibition of Chinese Art, 1935-6” at the Royal Academy of Arts, London, cat. 284. Zhang Naiji (also known as N.C. Chang) was a businessman, born to a prestigious family in Zhejiang that made their wealth in the silk and salt industries. He collected ancient Chinese art objects and Chinese coins. Zhang amassed his collection whilst living in Shanghai, before leaving for America in 1938, and acquired his objects onsite of archeological excavations (see: Alfred Salmony, Chinese Jade through the Wei Dynasty. New York: The Ronald Press Company, 1963: 115.).

Zhang lent 45 objects to the International Exhibition of Chinese Art and it is likely that these objects remained in his possession after the exhibition. At least 11 of the jades that Zhang lent to this exhibition came with him when he moved to New York in 1938 and were ultimately sold through C. T. Loo & Company (three of which are in the collection of the FǀS: S2012.9.328; S1987.597; and RLS1997.48.4374). There is no evidence to suggest that Zhang sold any of his jades during the European exhibition; his collection likely remained intact until he moved to America in 1938. C. T. Loo & Company held pieces of his jade collection – including this object – on consignment through Zhang Naiji’s death.

[6] On September 1, 1952, C. T. Loo’s associate, Frank Caro (1904-1980) took over daily operations of the New York business. C. T. Loo, INC. was dissolved by the summer of 1953 and Caro operated as C. T. Loo Chinese Art. Loo continued to play a large role in the business, as he and Caro struck a deal in which profits made on Loo’s stock would be evenly divided and Loo would maintain the lease and rental payments on the company’s gallery space. It is unclear when C. T. Loo Chinese Art acquired items from Zhang Mei Chien, but we know they did as this object and several other jades from Zhang’s collection were sold by Frank Caro through his subsequent business. 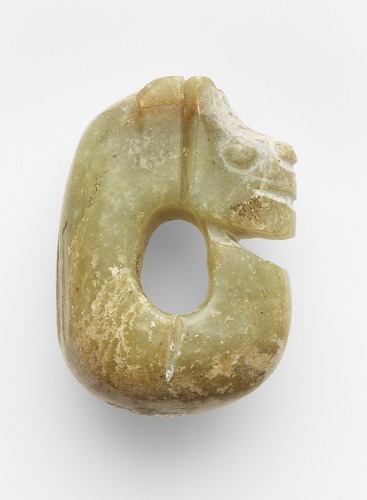 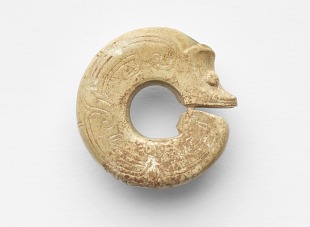 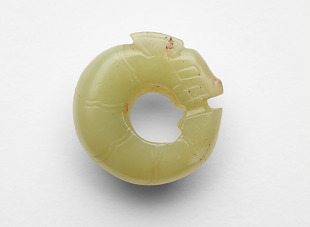 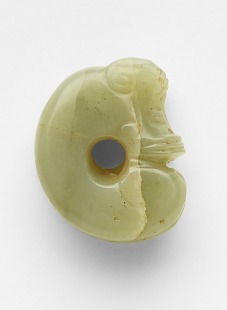