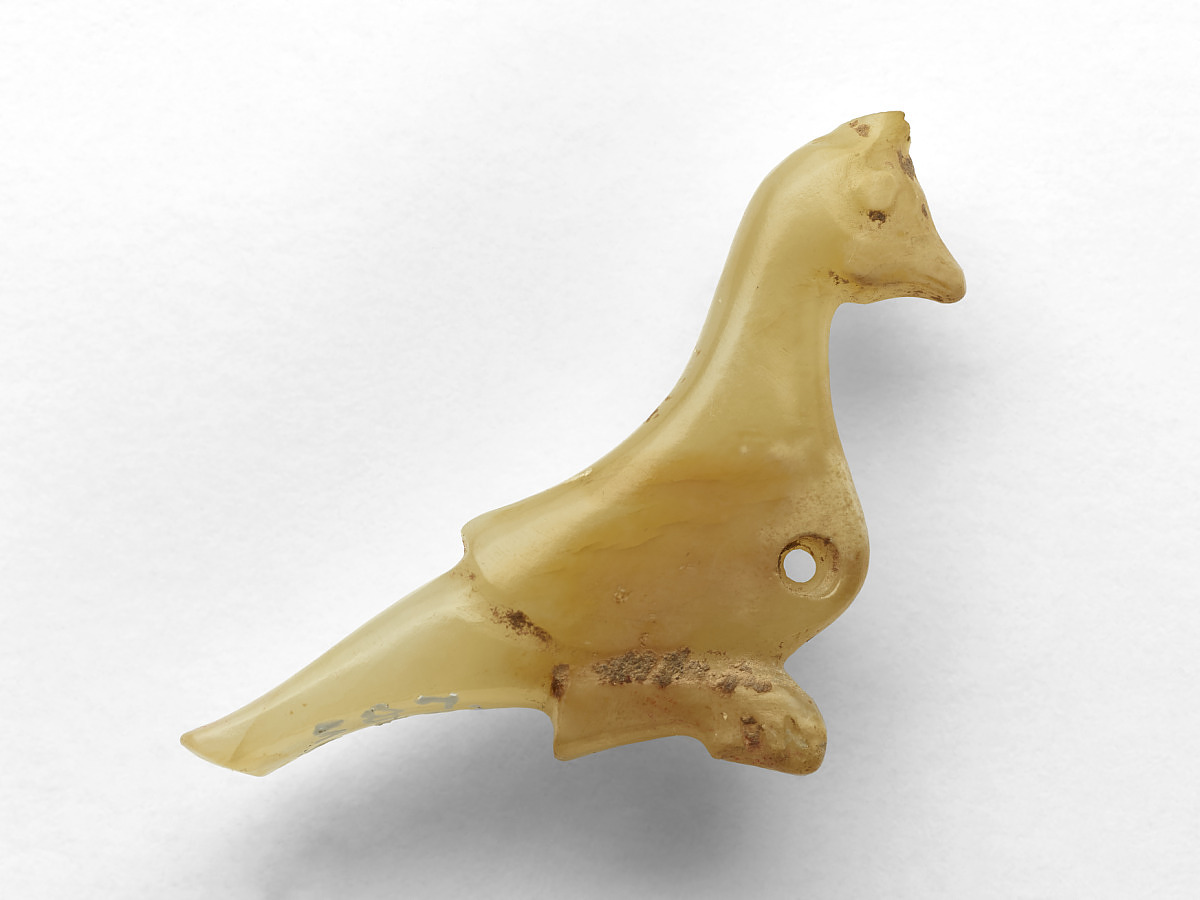 [1] Object published in Archaic Chinese Jades: Special Exhibition (Philadelphia: The University Museum, February 1940), cat. 102. Catalogue entry notes discovery site. Excavations at Anyang began in 1928. This object closely resembles the style of the Anyang Period and was likely produced shortly after the site’s discovery. Zhang purchased many of his works near or at archeological sites (see: see: Alfred Salmony, Chinese Jade: Through the Wei Dynasty. New York: The Ronald Press Company, 1963, 115).

[4] See note 3. On September 1, 1952, C. T. Loo’s associate, Frank Caro (1904-1980) took over daily operations of the New York business, operating at C. T. Loo Chinese Art. Loo continued to play a large role in the business, as he and Caro struck a deal in which profits made on Loo’s stock would be evenly divided and Loo would maintain the lease and rental payments on the company’s gallery space. C. T. Loo Chinese Art kept the same stock number that C. T. Loo & Company assigned it when consigning for ZHANG Naiji: J- 143 (see note 5).

[5] In 1961, Loo and Caro’s agreement ended. C. T. Loo & Cie., Paris, France took control of C. T. Loo Chinese Art, New York’s stock that C. T. Loo had added to the inventory before his death in 1957. Frank Caro then opened Frank Caro Chinese Art. Caro acquired pieces from Loo’s original stock (the mode of acquisition is unknown) and incorporated them into his own stock. Frank Caro Chinese Art continued to use the stock numbers assigned to objects by C. T. Loo Chinese Art. Frank Caro Chinese Art likely sold this object to Dr. Arthur Sackler.
On August 27 1964, Frank Caro sold Arthur M. Sackler nearly 50 jades that had been in Zhang’s collection amongst several other ancient jades from various other collections. Sackler inventoried these objects with his own numbering system and this object, which Sackler numbered J-568, falls within the group of others purchased this day. It is possible that C. T. Loo & Frank Caro inventoried this object as J-143, “Archaic jade pendent in form of bird. Greenish jade. Western Chou. Lt. 1- 1/8 ins” (see copy of invoice in accession file).

[7] Pursuant to the agreement between Arthur M. Sackler and the Smithsonian Institution dated July 28, 1982, legal title of the donated objects was transferred to the Arthur M. Sackler Gallery on September 11, 1987. 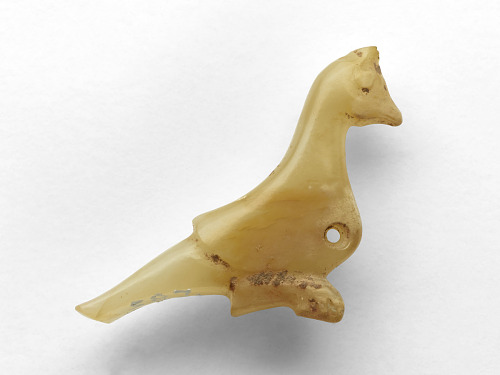 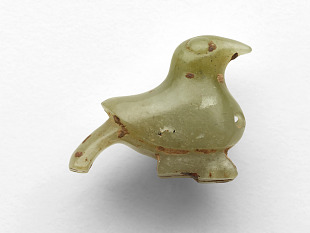 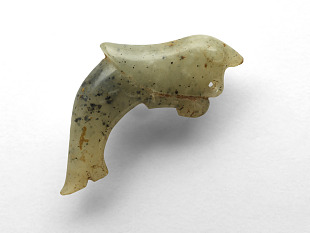