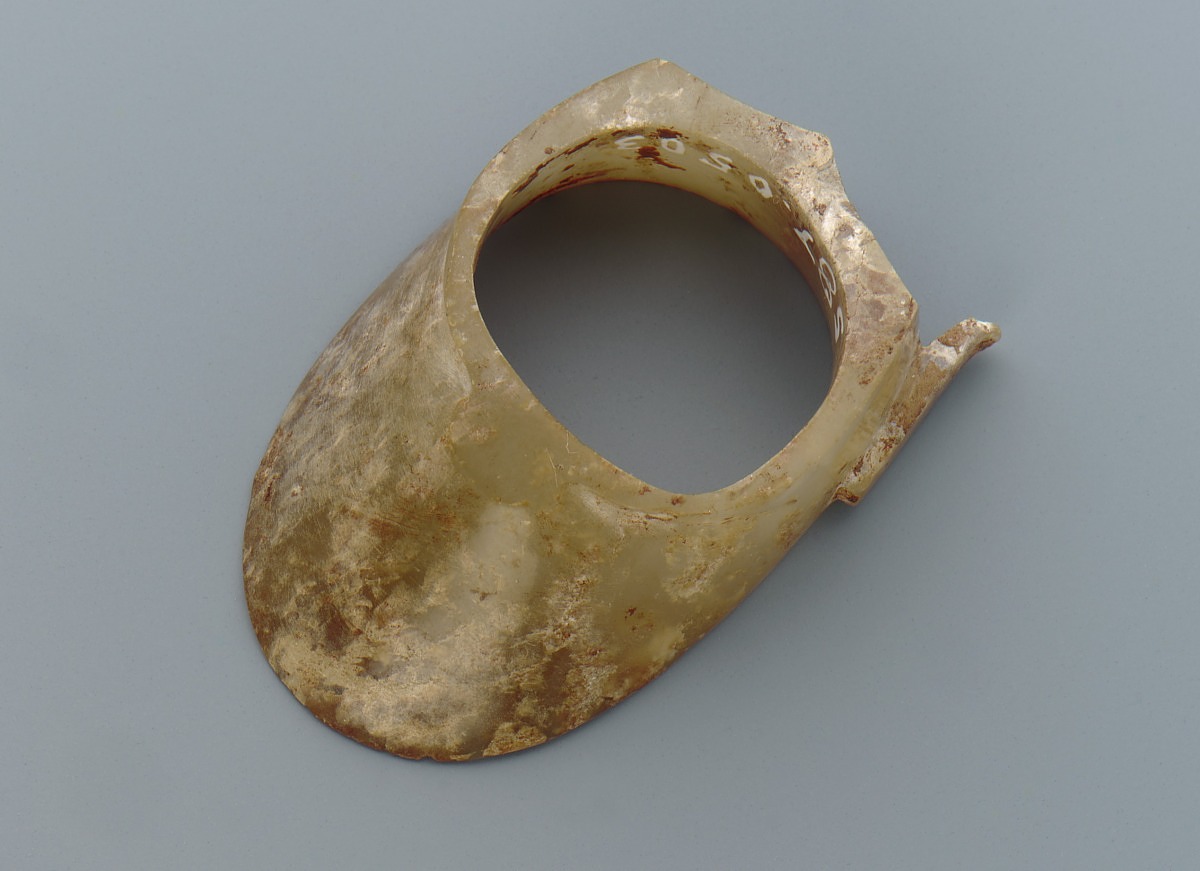 [1] Object published in Archaic Chinese Jades: Special Exhibition (Philadelphia: The University Museum, February 1940), cat. 70. Catalogue entry notes discovery site as Shou-hsien (now known as Shouxian), where tombs were exposed between 1931 and 1932. During this period the tombs were never properly excavated.

[6] Abel William (Billy) Bahr was a coal merchant in Shanghai, who later lived in England, Canada, and the United States. He and his brother, Peter Johannes Bahr (c.1882-1928), were also dealers in Chinese art, supplying a series of collectors and museums internationally. A.W. Bahr built up a significant private art collection.

[7] A. W. Bahr’s daughter, Edna H. Bahr inherited the collection of jades from her father. She, with the support of the law firm Millard & Greene of New York, NY, managed the sale of the collection. See: letter to Miss Edna H. Bahr from Arthur M. Sackler, August 17, 1962 and letter from Law Offices of Millard & Greene to Dr. Arthur M. Sackler, December 24, 1962, copies in F|S COM provenance files. 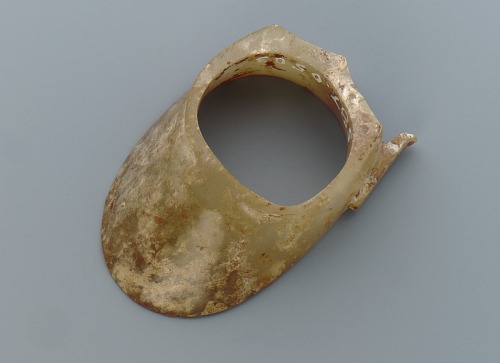