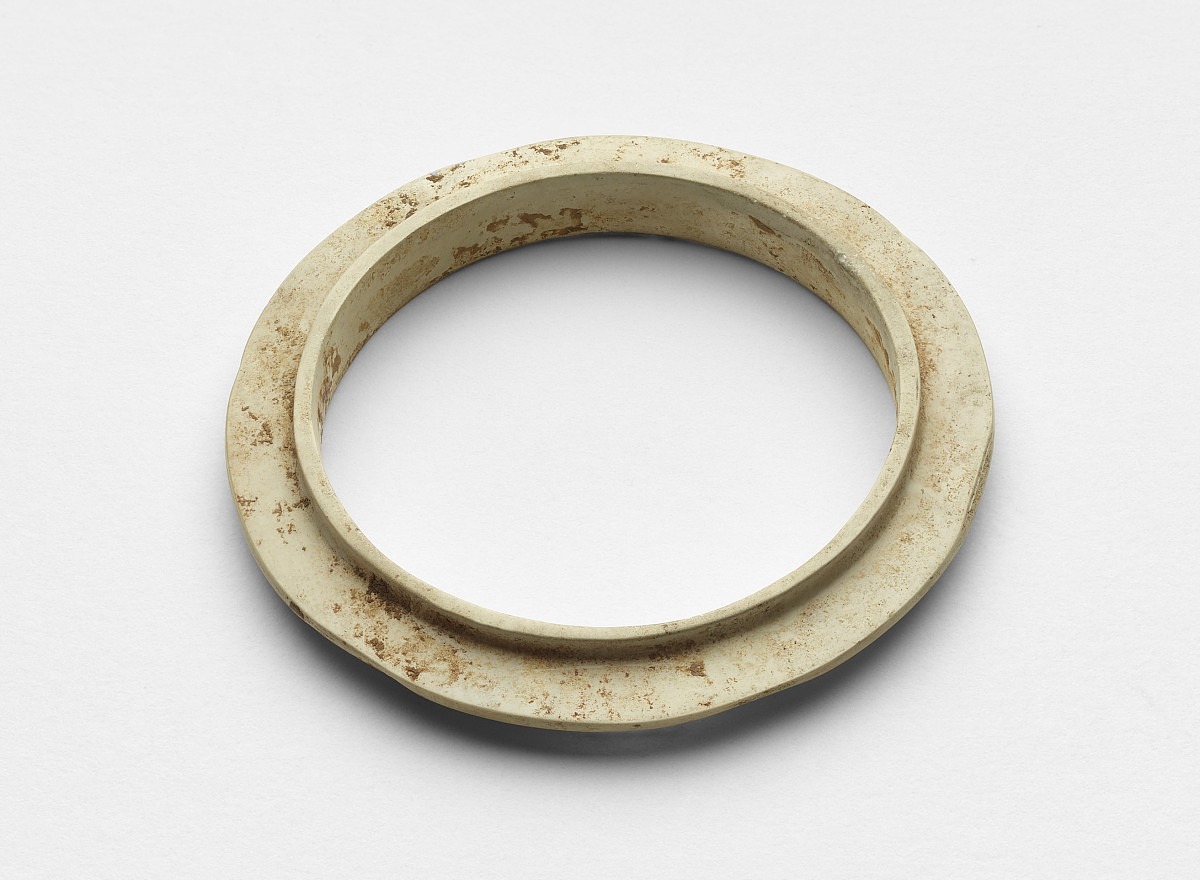 [2] See #118: "Ring with flange projecting on either side of center opening. All over cream colored calcification, Part of flange taken off (old break). Mud over surface," on list provided by the Arthur M. Sackler Foundation, October 9, 2009, copy in object file. 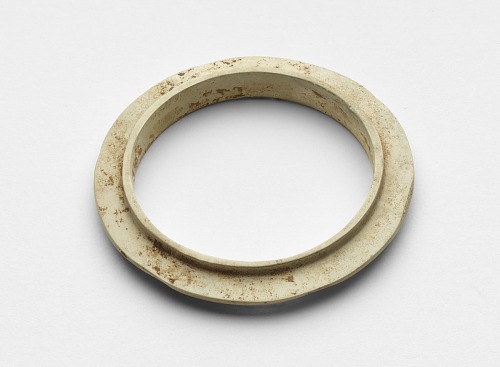 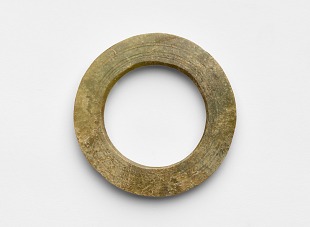 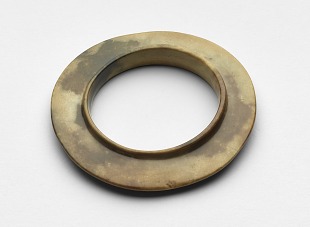 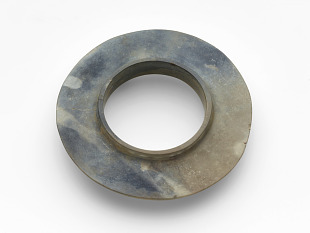 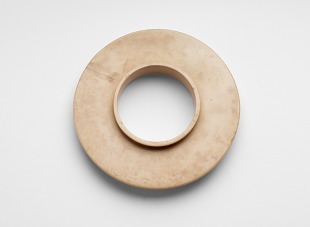 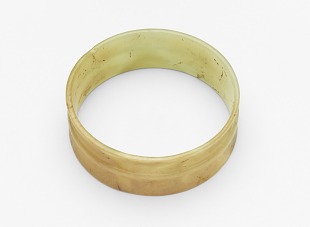 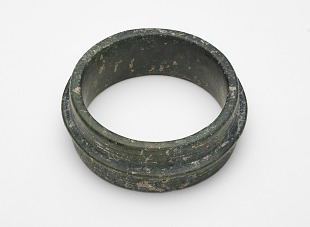 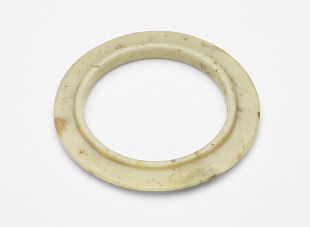 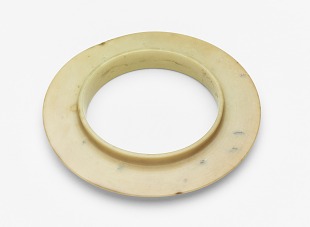 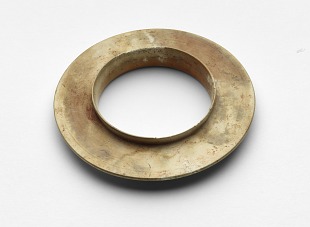 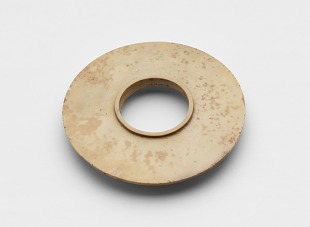 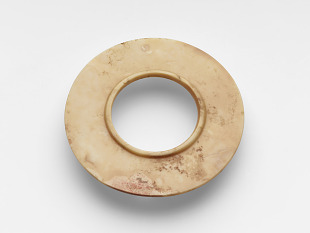 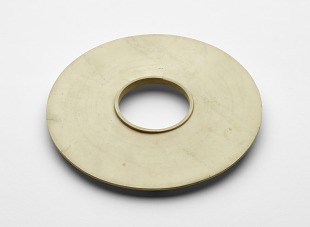