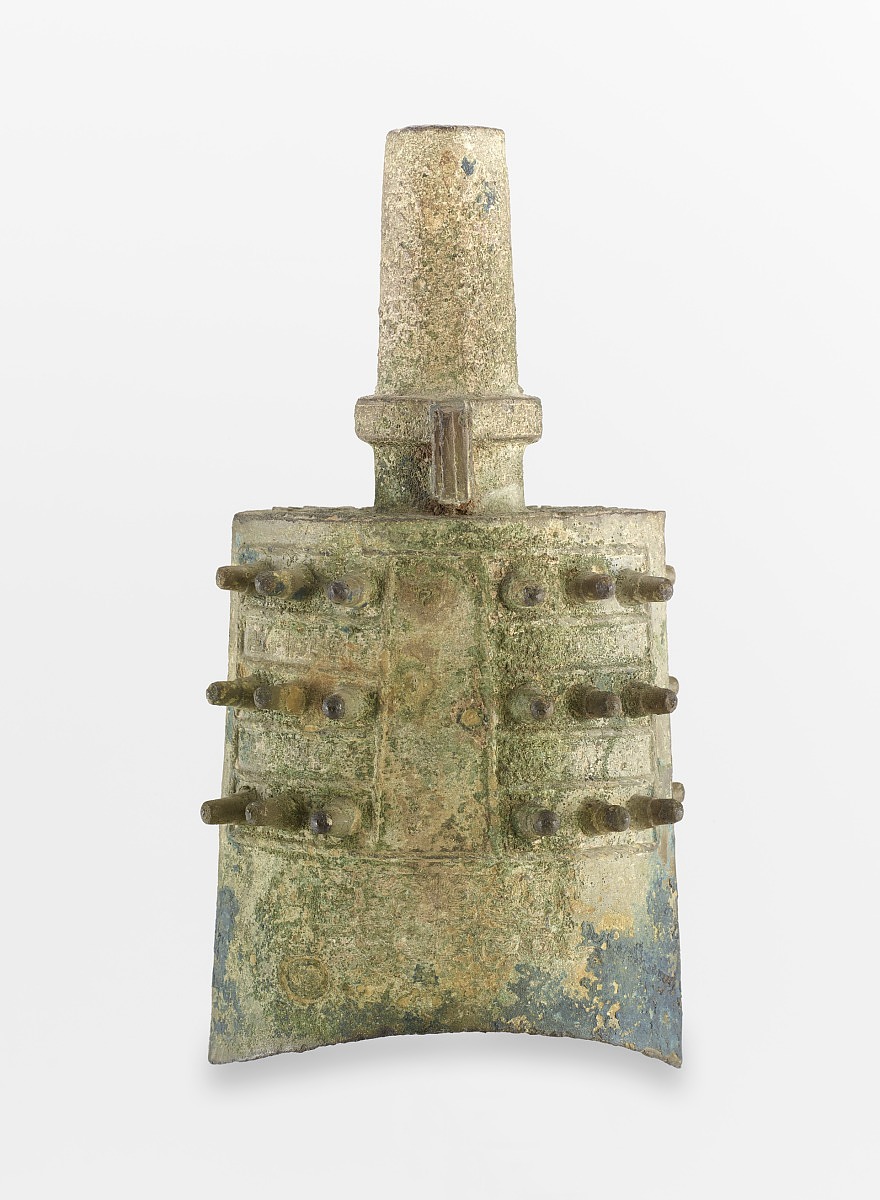 [1] See J. T. Tai & Company Stock Record, YT 872, copy in object file. Purchase from "Mrs. D. Gran" and sale to Sackler recorded. Noted that this object was purchased and sold as part of a set of six.

Emmanuel Gran was a Russian architect who lived in China, near Shanghai, from 1917 to 1941, where he built several large buildings, including the Cathy Hotel in Shanghai. Whilst living in China he amassed a large collection of Chinese antiquities. After the Japanese invasion of Shanghai, Gran and his collection relocated to Los Angeles, CA, arriving finally in 1941. In California, he designed ships for the American War Department and met and married Delight Philips. After the war, Gran began to design movie sets, however, he soon went to work for Hilton Hotels as the in-house architect and relocated to New York City. 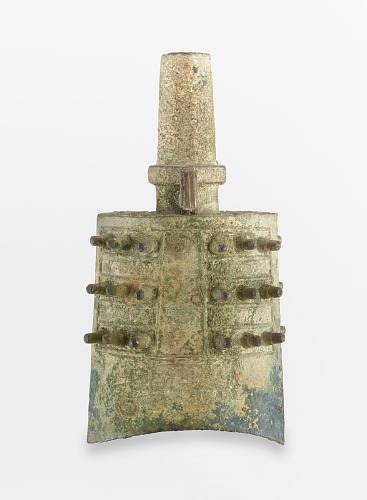 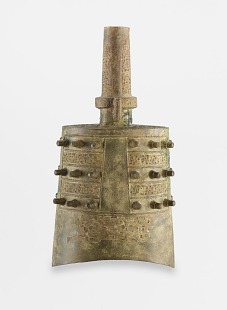 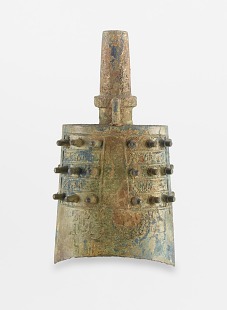 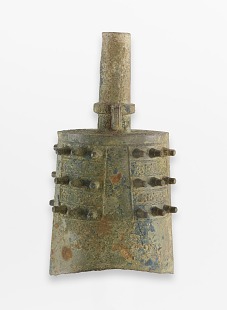 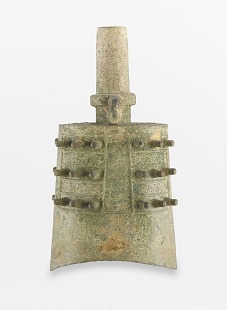 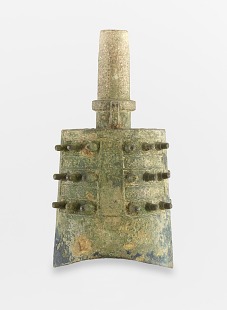