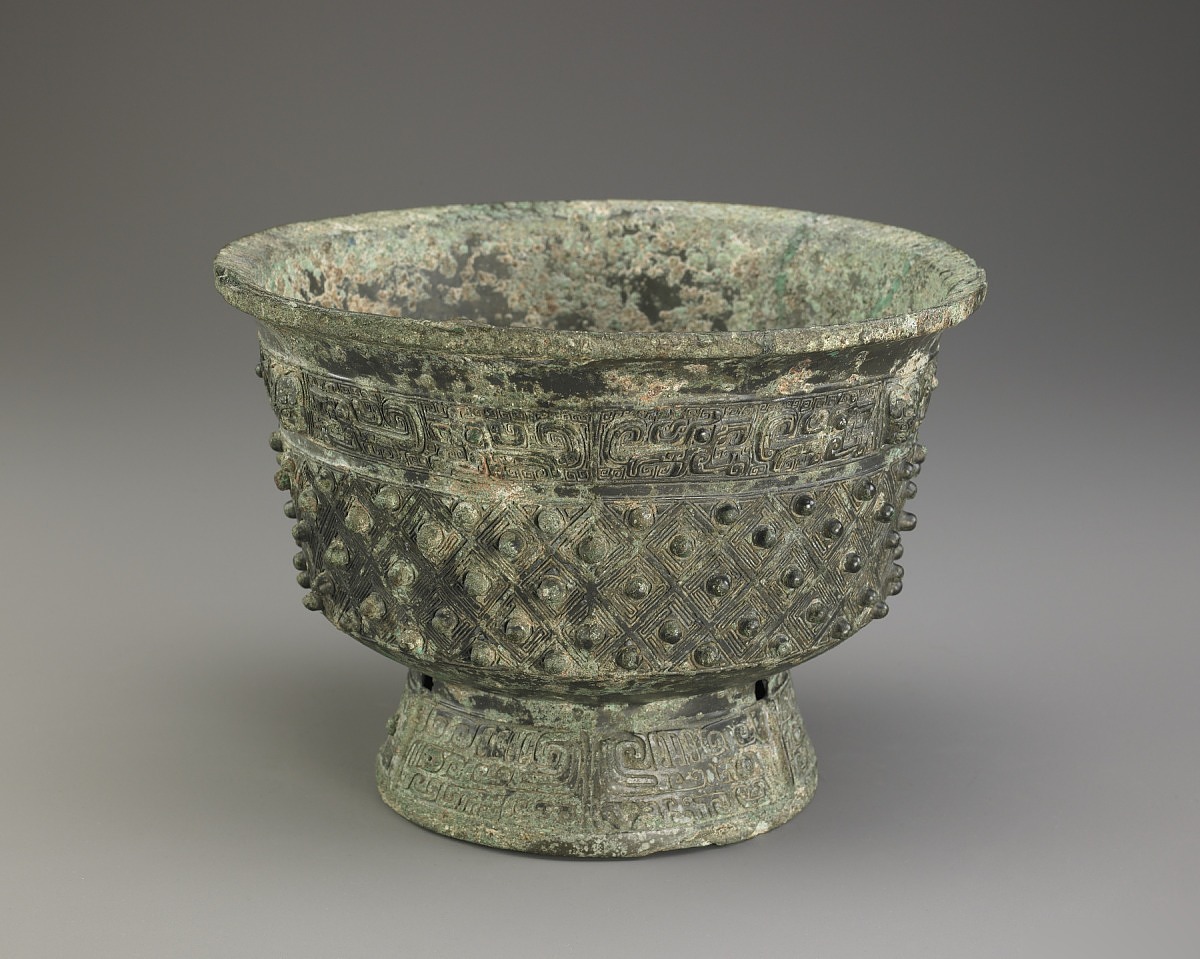 [1] The 1949 Sotheby auction in London was for the property of Joseph Homberg. An online search was inconclusive. The closest possible match is Octave Marie Joseph Kerim Homberg, French diplomat, author and financier, former director of the Indo-China Bank. Also, a Dutch painting, sold at Sotheby's, New York on January 26, 2006, lot 8, lists a "Joseph Homberg, Paris" in its provenance. 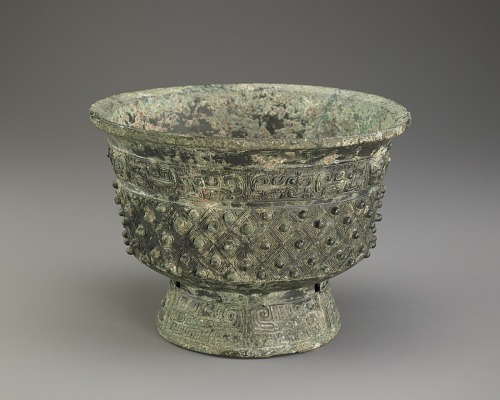