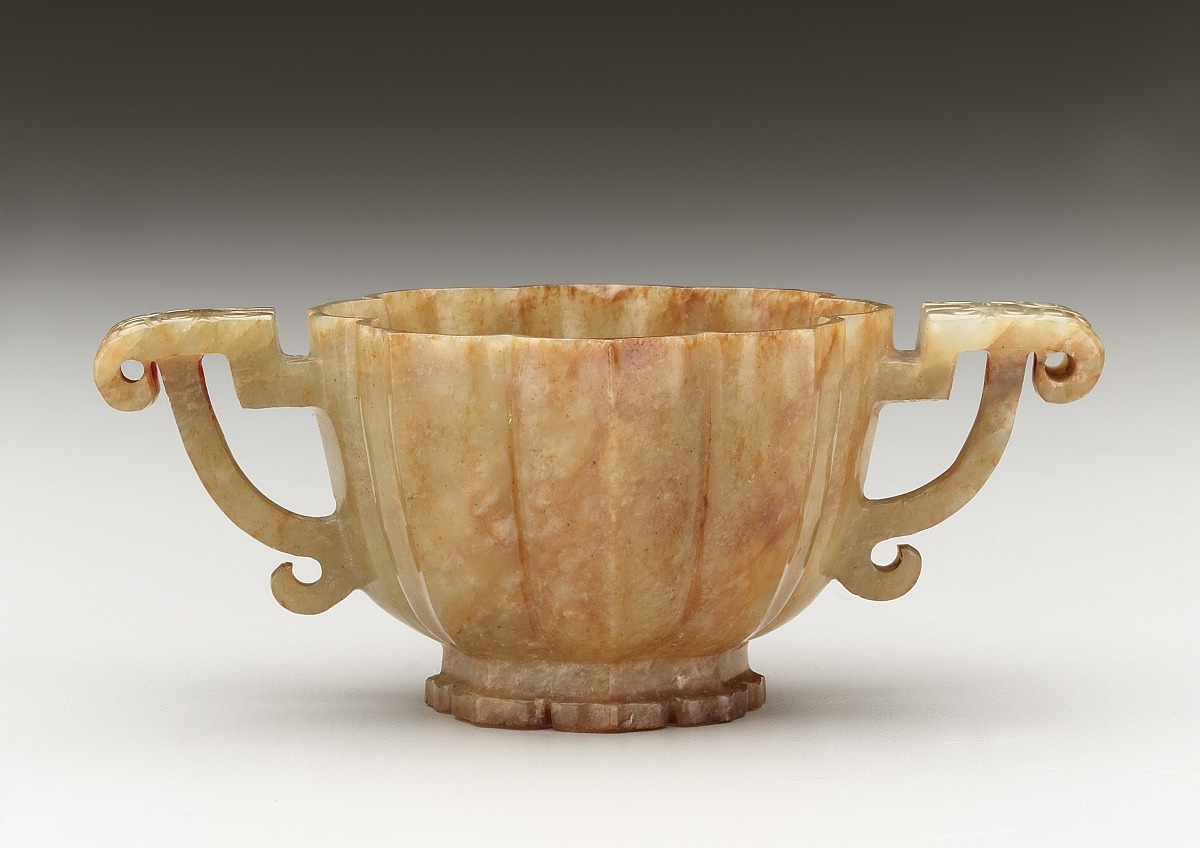 [2] According to information provided by Arthur M. Sackler Foundation in October 2009, Arthur M. Sackler purchased the jade as part of Desmond Gure’s jade collection on January 10, 1968. See “Arthur M. Sackler Gift: Chinese Jades: Summary,” where the object is listed under Sackler Collection no. J-1322 and identified as S1987.27.

The almost timeless style of this cup makes it difficult to date. The decorative motifs of horned-animal masks, modeled in low relief on the upper sides of the handles, impart an archaistic flavor to the flower-shaped cup. That approach to decoration was prized in both the Song (960-1279) and theMing (1368-1644) dynasties. 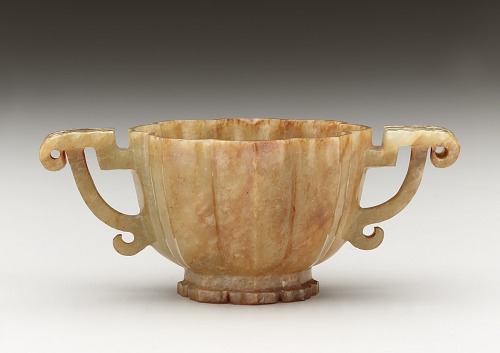