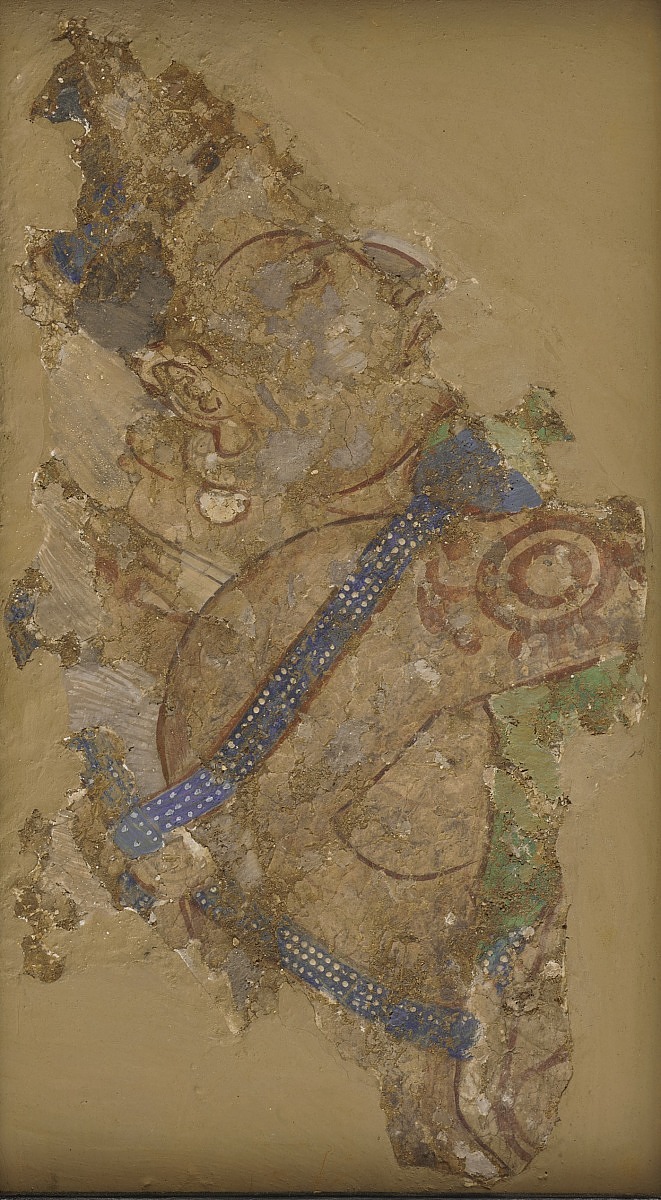 [3] According to ongoing research by Sonya S. Lee, the German museum sold some pieces, first in 1923 and again in 1928 to raise some funds. Although documents surrounding their purchase have not yet been found, it is believed the fragment now in the Smithsonian was part of the second batch, which was sold in 1928. See Keith Wilson, “Meiguo Huashengdun tequ Shimisen xuehui zang de Kezier bihua duanpian (Kizil wall painting fragments at the Smithsonian Institution, Washington, DC),” Xin meishu 2016: 5, 20-34. Furthermore, Sonya Lee posits that there were two main dealers: Yamanaka Sadajiro and C.T. Loo, who purchased from either the German museum or Le Coq during the 1928 sale. See Sonya S. Lee, “Central Asia coming to the museum: The display of Kucha mural fragments in interwar Germany and the United States,” Journal of the History of Collections, 2016: 28 (3), 417-436. 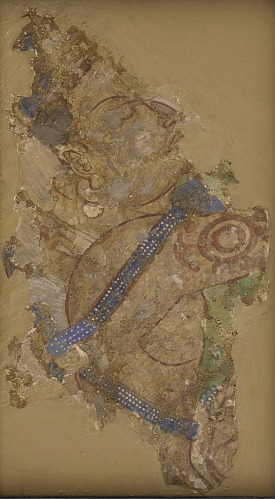