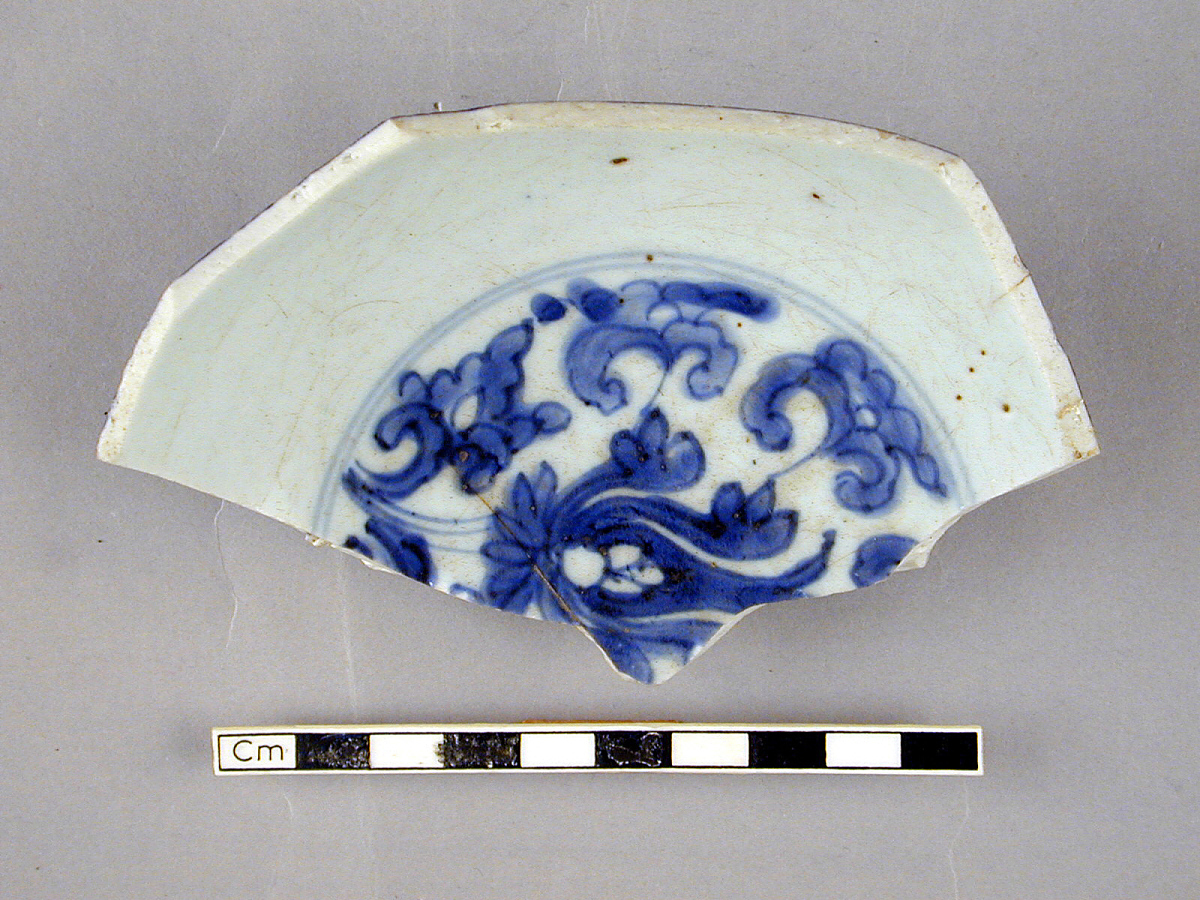 1951
John A. Pope, purchased by Richard Ettinghausen from the Museum of Islamic Art per the instructions given to him by John A. Pope. [3]

[1] See Study Collection catalogue card, Collections Management Office. In Fustat, Cairo, Egypt excavations were conducted beginning in 1912 by the Arab Museum of Art (now Museum of Islamic Art). From 1912 to 1924 Aly Bahgat conducted excavations, and it’s highly probable that the sherds in the Freer Study Collection were excavated under his supervision sometime between 1912 and 1924.

[3] Richard Ettinghausen purchased over 100 fragments from the Arab Museum of Art (now named Museum of Islamic Art), on instructions from John Pope. A letter written on Feb. 6, 1951 by Ettinghausen to Pope does not specifically mention that he purchased the Chinese ceramic sherds for the Freer Gallery of Art, additionally, there is no information on the source of the funds used for the purchase. It is likely that Ettinghausen made the purchase for Pope’s personal collection. At this time, in 1951, John Pope was the Assistant Director of the Freer Gallery, was a scholar of Chinese art and a collector, who specialized in Chinese blue-and-white porcelain wares. He assembled a collection of sherds which he later gifted to the Freer Study Collection. See letter written by Richard Ettinghausen to John Pope, dated February 6, 1951, in the John Alexander Pope Papers, Freer Gallery of Art and Arthur M. Sackler Gallery Archives. See also Lawton, Thomas and Lentz, Thomas, Beyond the Legacy: Anniversary Acquisitions for the Freer Gallery of Art and the Arthur M. Sackler Gallery, pp. 49-55.

[4] This collection of Fustat sherds is the earliest acquisition of pottery in the Freer Study Collection, of the Freer Gallery of Art. 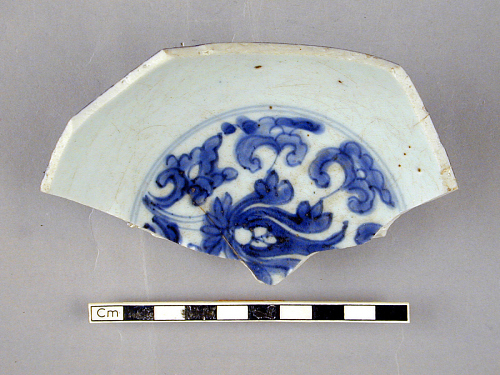