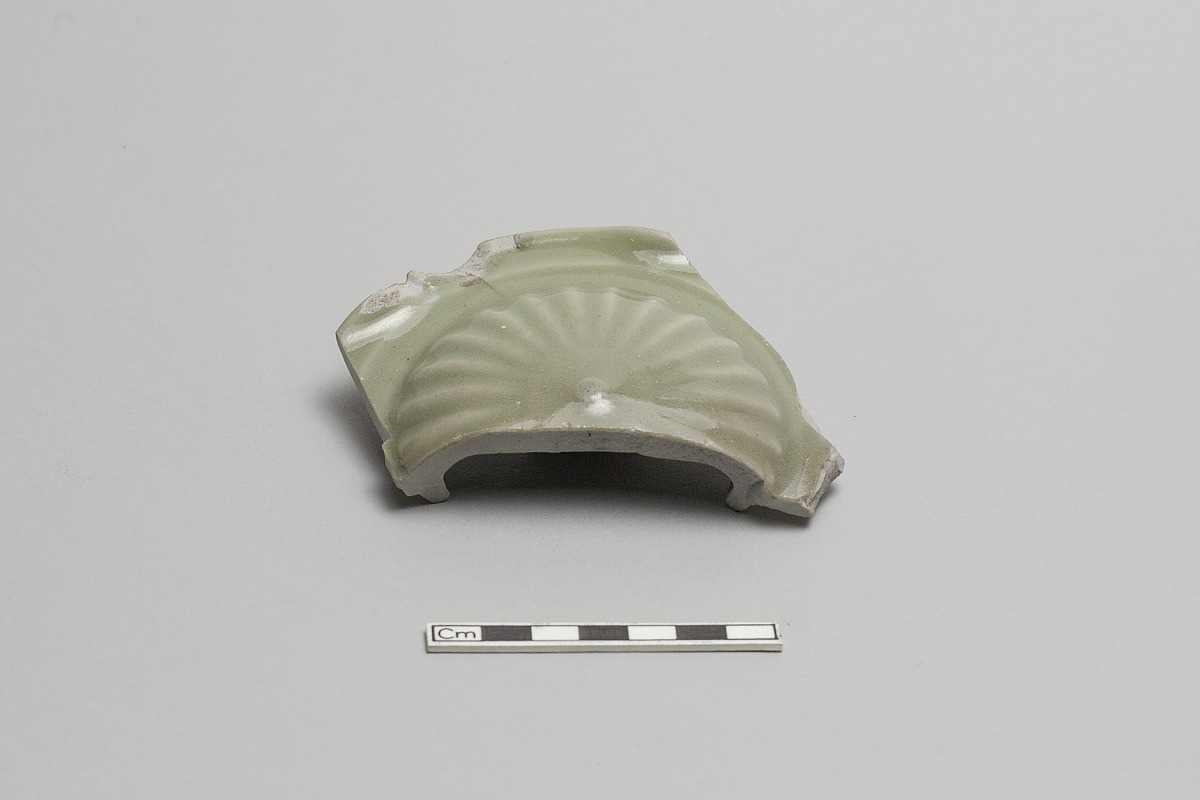 [1] See Study Collection catalogue card, copy in object file. See also note 15 of John Carswell, "China and Islam in the Maldive Islands" in "Transactions of the Oriental Ceramic Society," no. 41 (1977), 197 and emails exchanged between registrars of the Arthur M. Sackler Gallery and Professor Tasha Vorderstrasse, April 2017, copies in object file.

In Fustat, Cairo, Egypt excavations were conducted beginning in 1912 by the Arab Museum of Art (now Museum of Islamic Art). Aly Bey Bahgat, director of the Arab Museum of Art and an accomplished archaeologist who is often heralded as the "father of Islamic archaeology," led the excavations from 1912 to 1924. It's highly probable that the sherds in the Freer Study Collection were excavated under Aly Bey Bahgat's supervision.

[2] See letter from Richard Ettinghausen to John A. Pope, dated February 6, 1951, copy in object file. Richard Ettinghausen was a German born and educated scholar of Islamic history and art history. In 1944, he joined the Freer Gallery of Art as a curator of Islamic Art and became chief curator in 1961. He left the Freer in 1966, accepting a professorship at New York University, where he helped to develop the Hagop Kevorkian Center of Near Eastern Studies. During a 1951 research trip to Egypt, Ettinghausen purchased over 100 fragments from the Arab Museum of Art for the Freer Study Collection, on instructions from John A. Pope, the Assistant Director of the Freer Gallery of Art and steward of the museum's ceramic collection. The collection of Fustat sherds is the earliest acquisition of pottery in the Freer Gallery of Art Study Collection. 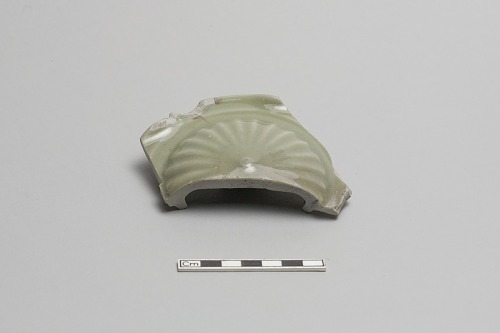