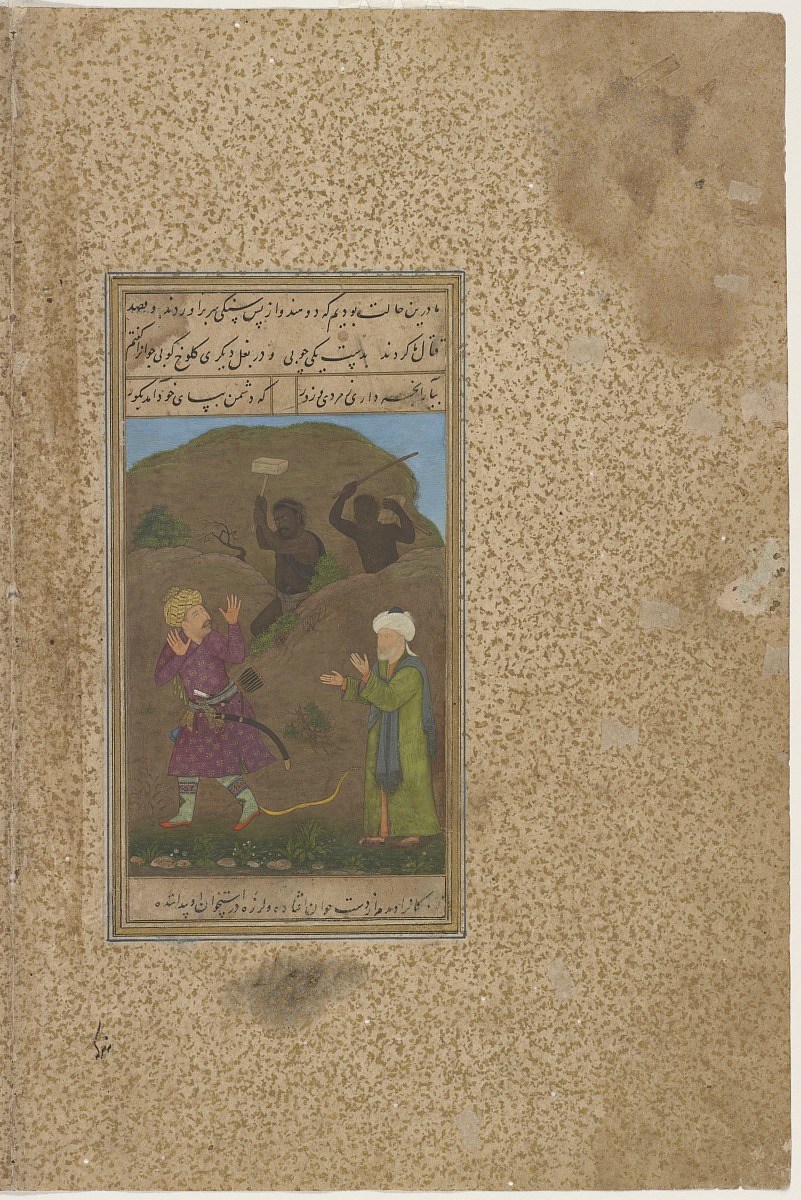 [5] According to Curatorial Note 3 in the object record.

[6] The Art and History Trust was established in 1991 by Abolala Soudavar and his family of distinguished bibliophiles. Gathered over a period of some thirty years, the collection is presently on long-term loan to the Arthur M. Sackler Gallery. However, this particular manuscript was given in honor of Ezzat-Malek Soudavar to the Freer Gallery of Art on the occasion of its seventy-fifth anniversary (see Curatorial Note 3, Massumeh Farhad, August 18, 1998, in the object record). 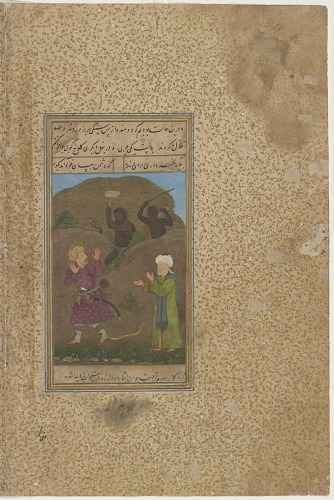 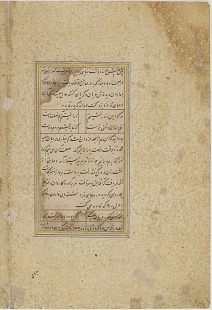 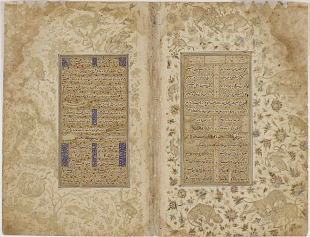 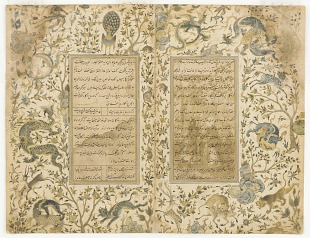 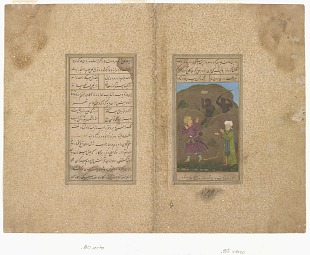 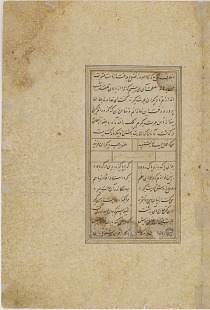 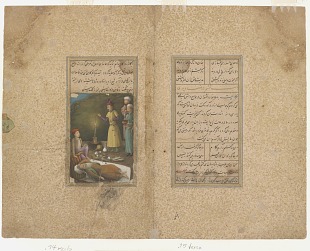 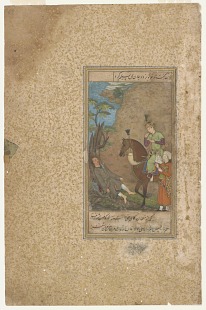 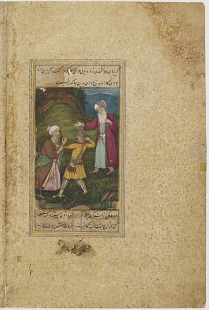 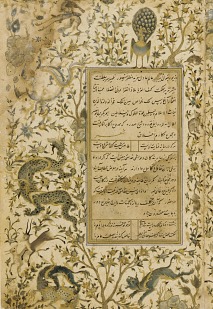 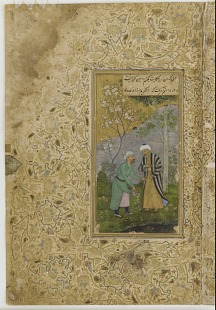