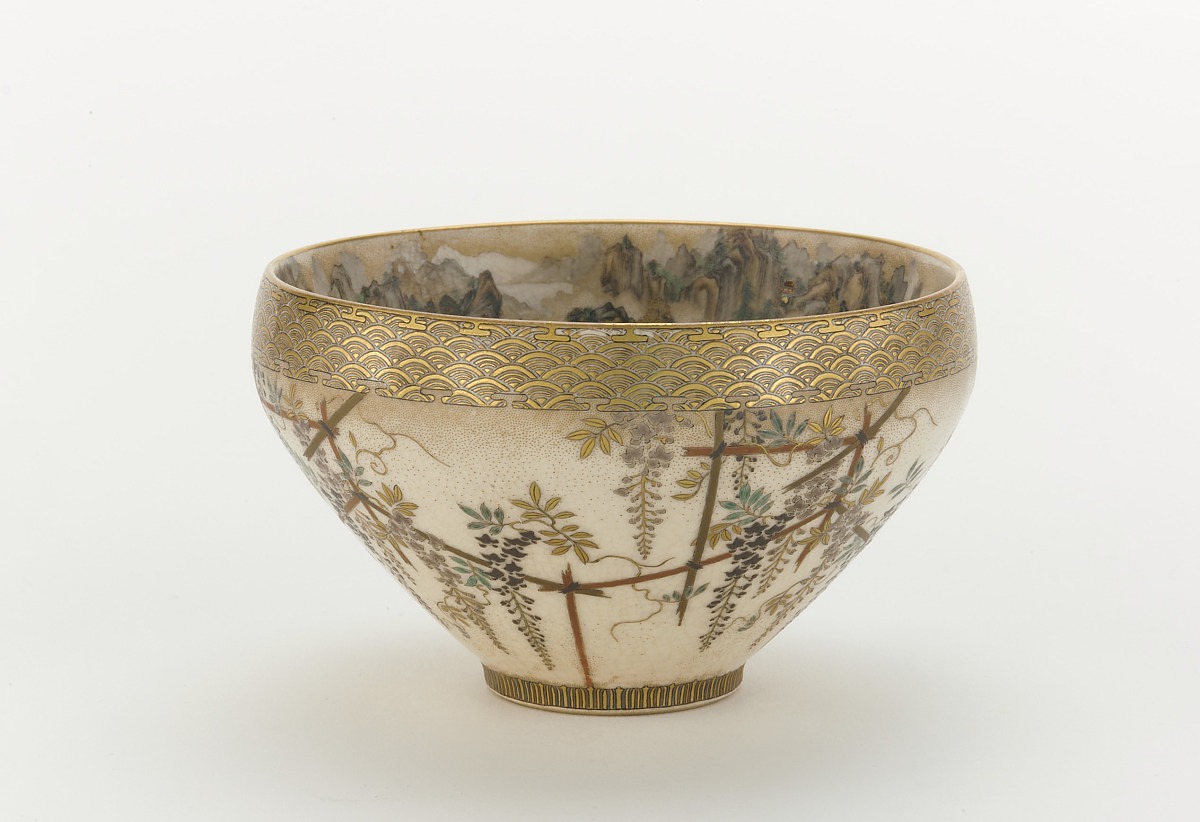 [1] According to a July 23, 1984 letter from Col. Chase (see letter in the object file), Major General Julius Stahel was appointed U.S. consul at Yokohama, Japan, and consul-general at Shanghai, China, in 1884 and served one year in those posts (see Curatorial Note 7 in the object record). 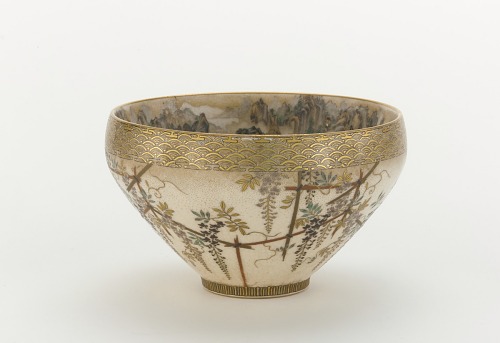