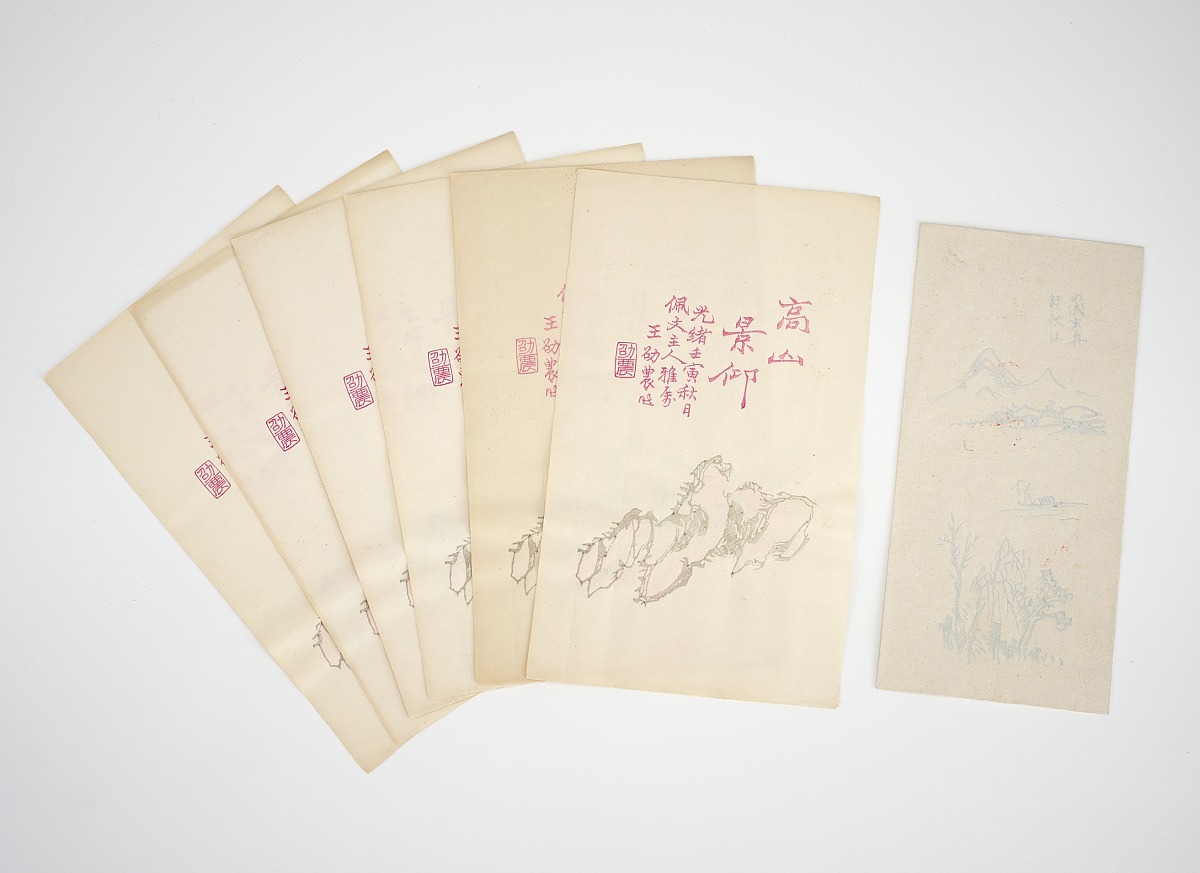 [1] According to Curatorial Remark 2, Fu Shen, 1980, in the object record, this stationary was with the writing set which had been presented to Charles Lang Freer in 1918 by the famous Chinese art collector P'ang Yuan Chi, from whom Freer acquired many important paintings. In an inscription carved on the ivory writing-brush holders (F1980.91.1ab-.2ab) and on the stone seal (F1980.92), P'ang dedicated the objects to Freer personally. 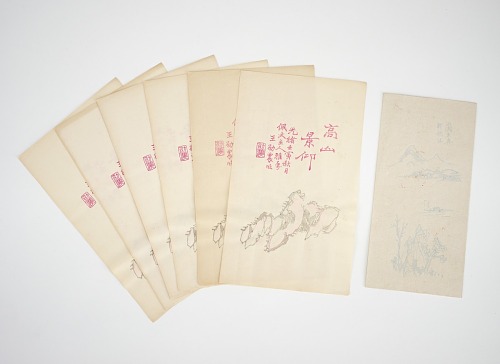 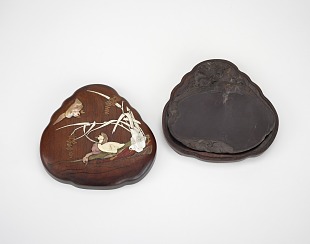 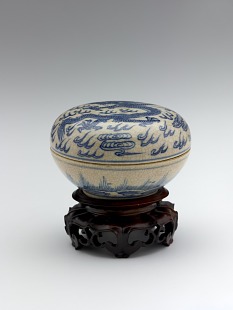