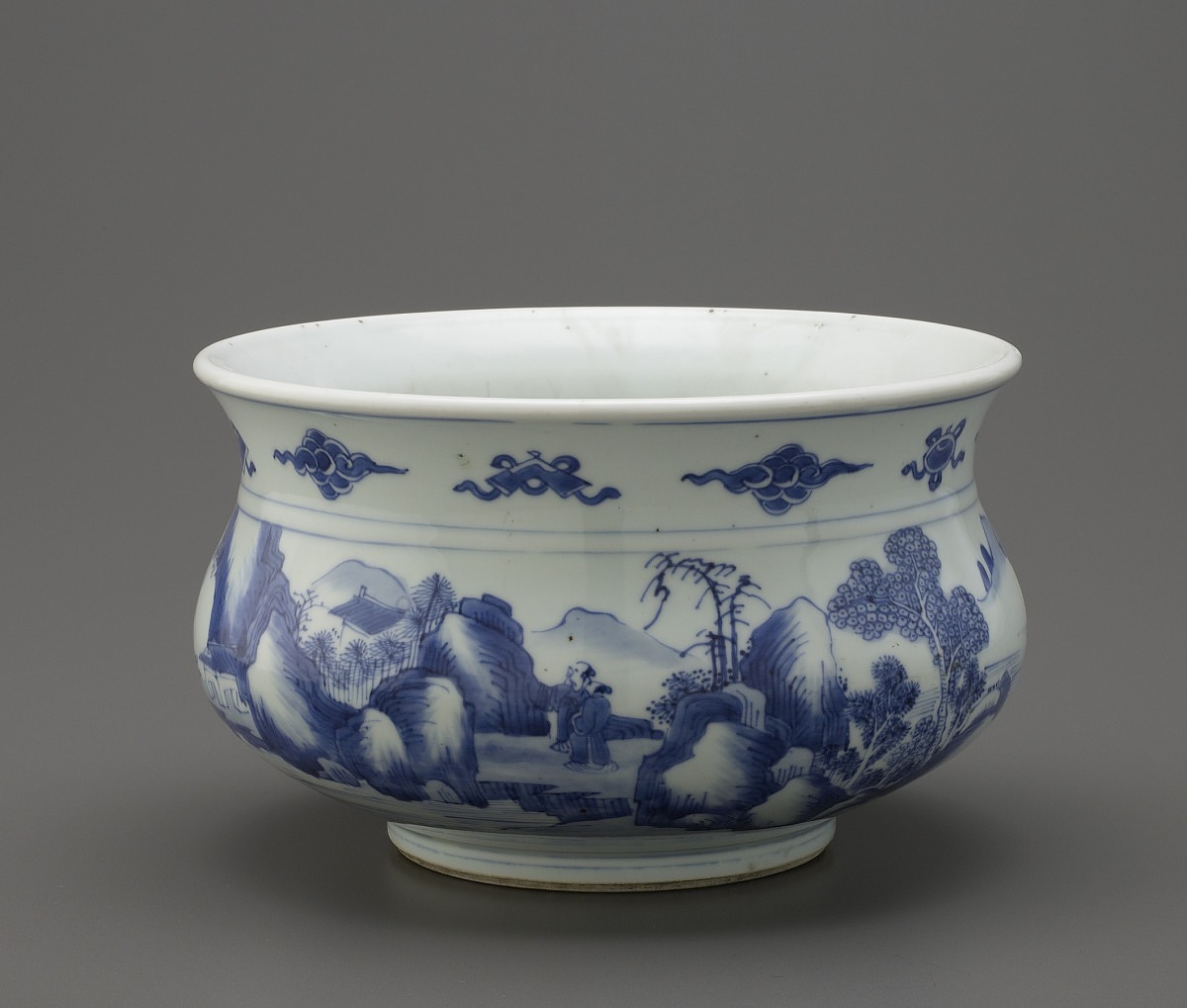 [1] According to the donor, this object was acquired at the 1975 sale of the contents from a New York State house, which consisted mostly of American and European furniture and furnishings (see Curatorial Note 2, H.C. Lovell, 1978, in the object record). 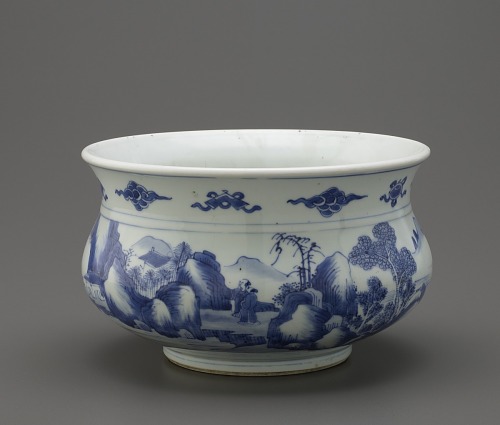 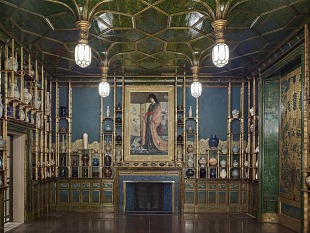