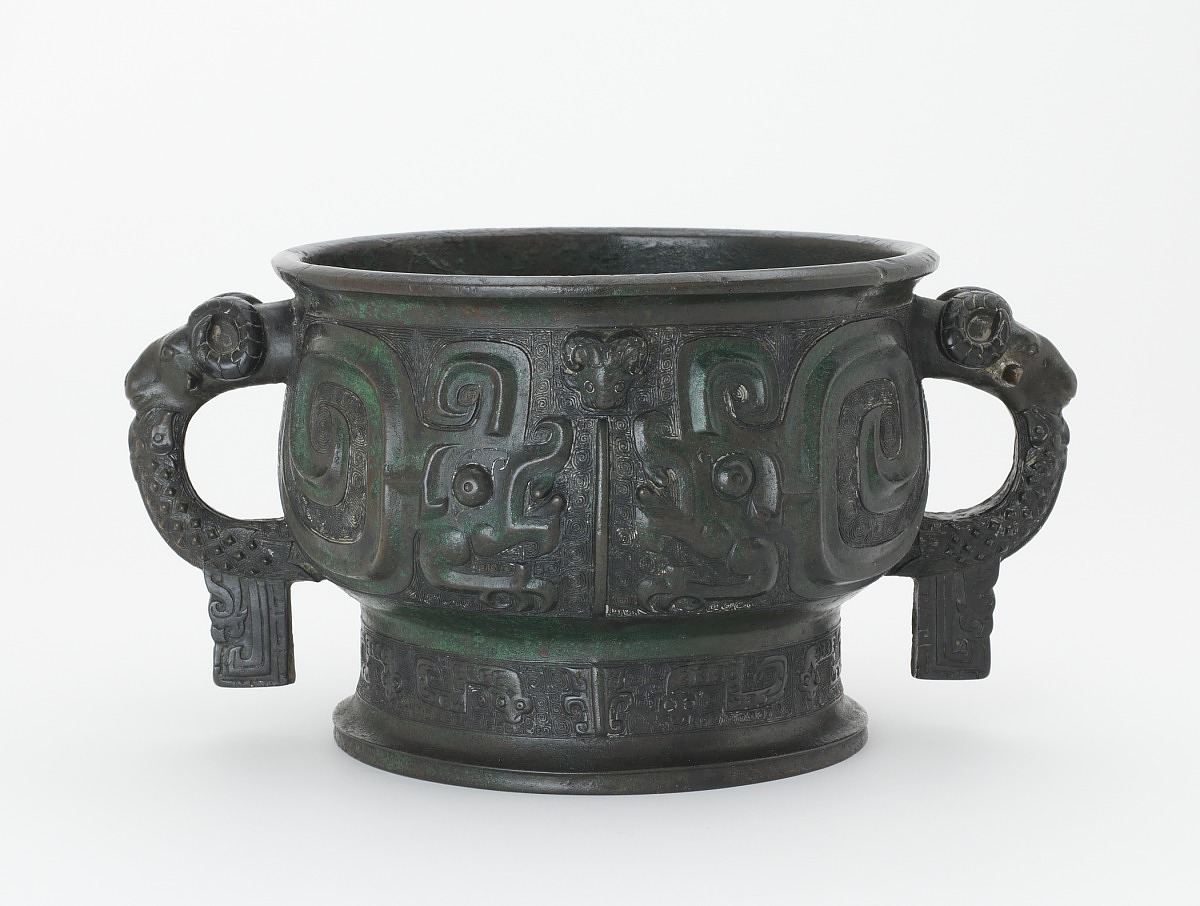 Notes:
[1] A bronze qui with a very similar decoration and inscription has been included in the catalogue Xi Qing xujian, jiabian, one of the four imperial catalogues compiled during the reign of Emperor Qianlong, in years 1781/82-1793/94, see Xi Qing xujian, jiabian (Shanghai: Shangwu yinshuguan, 1911), vol. 6, p. 41a-b. See also Rong Geng, "Xi Qing jinwen zhenwei cunyi biao," Yanjing xuebao 5 (June 1929), p. 838. This bronze was possibly among the treasures taken from the Yuanmingyuan (Old Summer Palace) by French and English troops in 1860 or from the palace in Peking during the Boxer Rebellion in 1900.

[3] Eugene Meyer, Agnes E. Meyer, and Charles Lang Freer negotiated with Marcel Bing to arrange a joint purchase of Bing's collection of 11 Chinese bronzes and 1 jade. See correspondence cited in note 2. The Meyers and Freer decided to divide the collection - Meyers acquiring 5 bronzes (including this object) and Freer acquiring 6 bronzes in addition to the jade -- and the price, calculating each party's payment was based on the appraisal values assigned to each piece. The Meyers ultimately sent the entire payment to C. T. Loo, Lai Yuan & Company (sometimes spelled Lai-Yuan), who in turn wired money to Bing. Lai Yuan & Company received a consigners fee from Bing. Meyers made the payment in early December 1915, with Freer paying the Meyers for the objects destined for his collection on December 14, 1915. All the objects included in this large sale, which were originally divided between the Meyers and Freer, are now in the museum's collection ( F1915.102; F1915.03a-b; F1915.104; F1915.105; F1915.106a-f; F1915.107; F1915.108; F1961.30a-b; F1961.32a-b; F1968.28; F1968.29). For a full explanation of the joint endeavor between the Meyers and Freer, see: Dorota Chudzicka, "'In Love at First Sight Completely, Hopelessly, and Forever with Chinese Art': The Eugene and Agnes Meyer Collection of Chinese Art at the Freer Gallery of Art" in Collections Vol. 10, No. 3 (Summer 2004), 334-335. 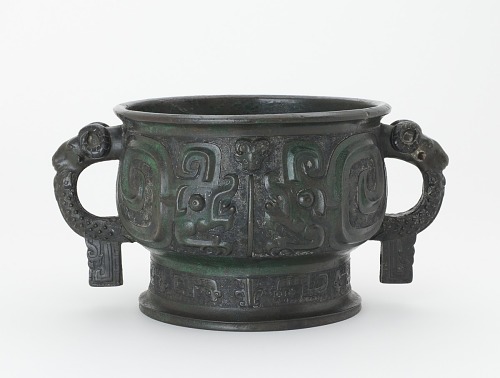