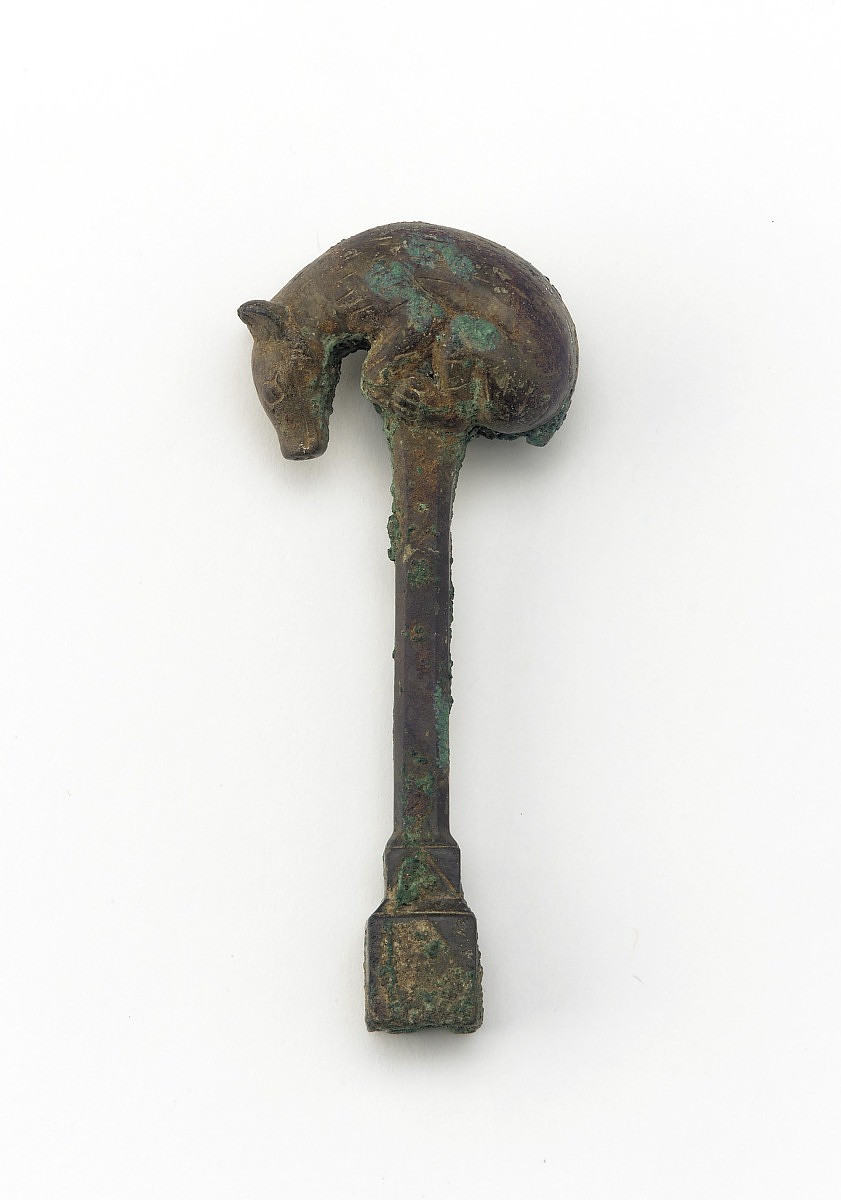 [1] Fritz Low-Beer offered the object to the Freer Gallery of Art for acquisition in his correspondence with Archibald G. Wenley, Director, Freer Gallery of Art, in May 1949, see F. Low-Beer to A. G. Wenley, May 9, 1949, copy in object file. It was presented together with the bronze figure (F1951.7a) as two-part sculpture with bear and figure joined to look as if the figure was holding the bear aloft on a pole. The sculpture was approved for purchase in June 1949, see document confirming the examination of the object and approval by the Regents of the Smithsonian Institution, the Commission of Fine Arts, and Katherine Rhoades, June 21, 1949, copy in object file.

[2] See Fritz Low-Beer & Co.’s invoice, dated June 27, 1951, where the object is listed with F1951.7a as “Bronze statuette of man with animal, Chinese, Loyang,” copy in object file. The acquisition was announced in “Chinese Art Recently Acquired by American Museums,” Archives of the Chinese Art Society of America VI (1952), fig. 10. 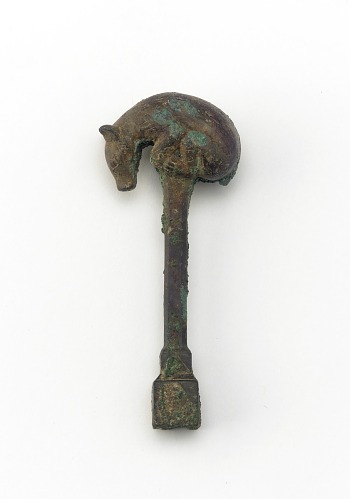 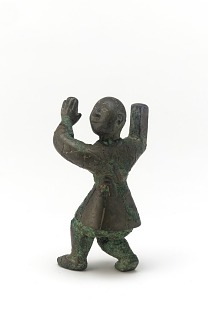