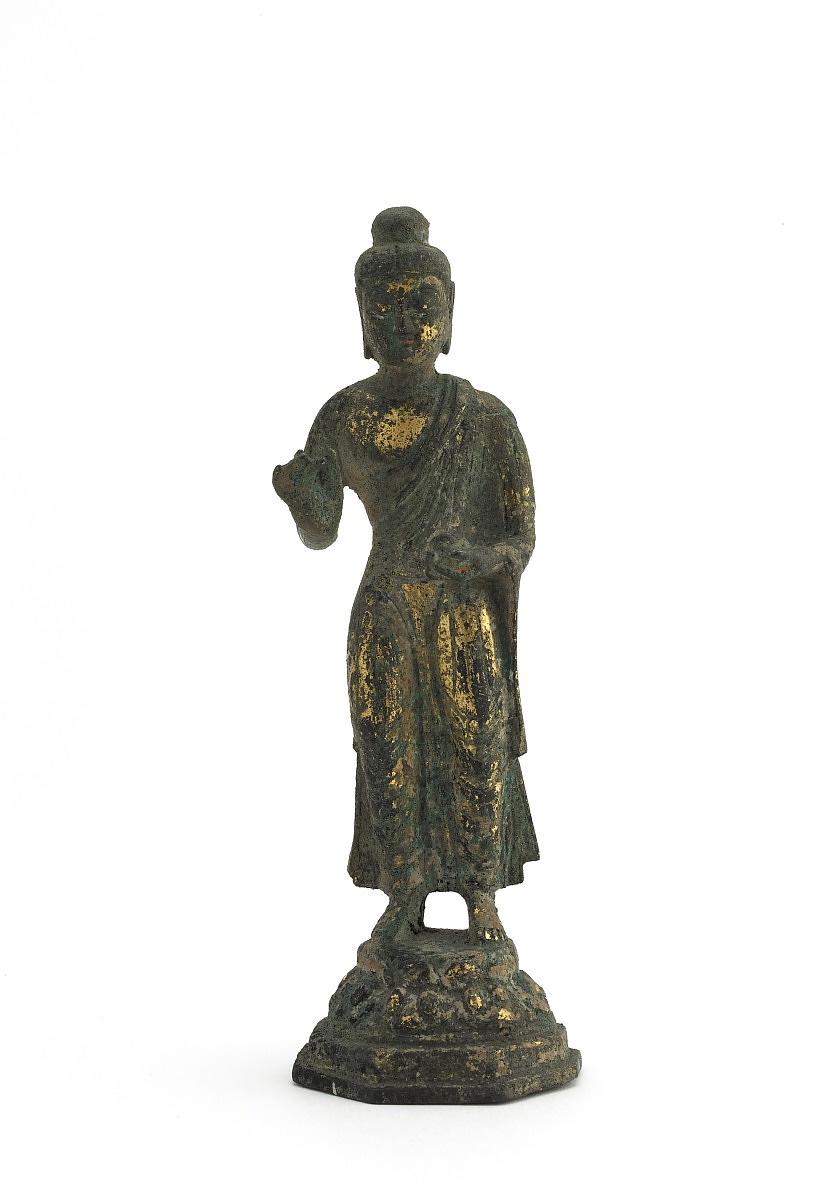 [1] See A. G. Wenley’s letter to C. F. Yau, Tonying and Co., dated May 22, 1945, copy in object file, in which Wenley confirms acquisition of the sculpture and states that it came from Mrs. Christian R. Holmes’s collection.

[2] See “List of Objects Contemplated for Purchase by the Freer Gallery of Art,” approved by the Secretary of the Smithsonian Institution on March 8, 1944, copy in object file.

[3] See Tonying & Company’s invoice, dated May 24, 1945, in which the object figures under no. B. 11: “Gilt Bronze figure of Buddha, standing on Lotus Pedestal / Six Dynasties,” copy in object file. 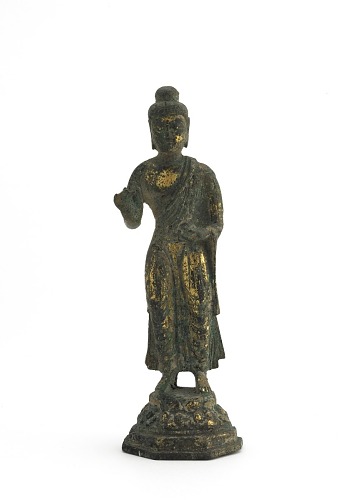