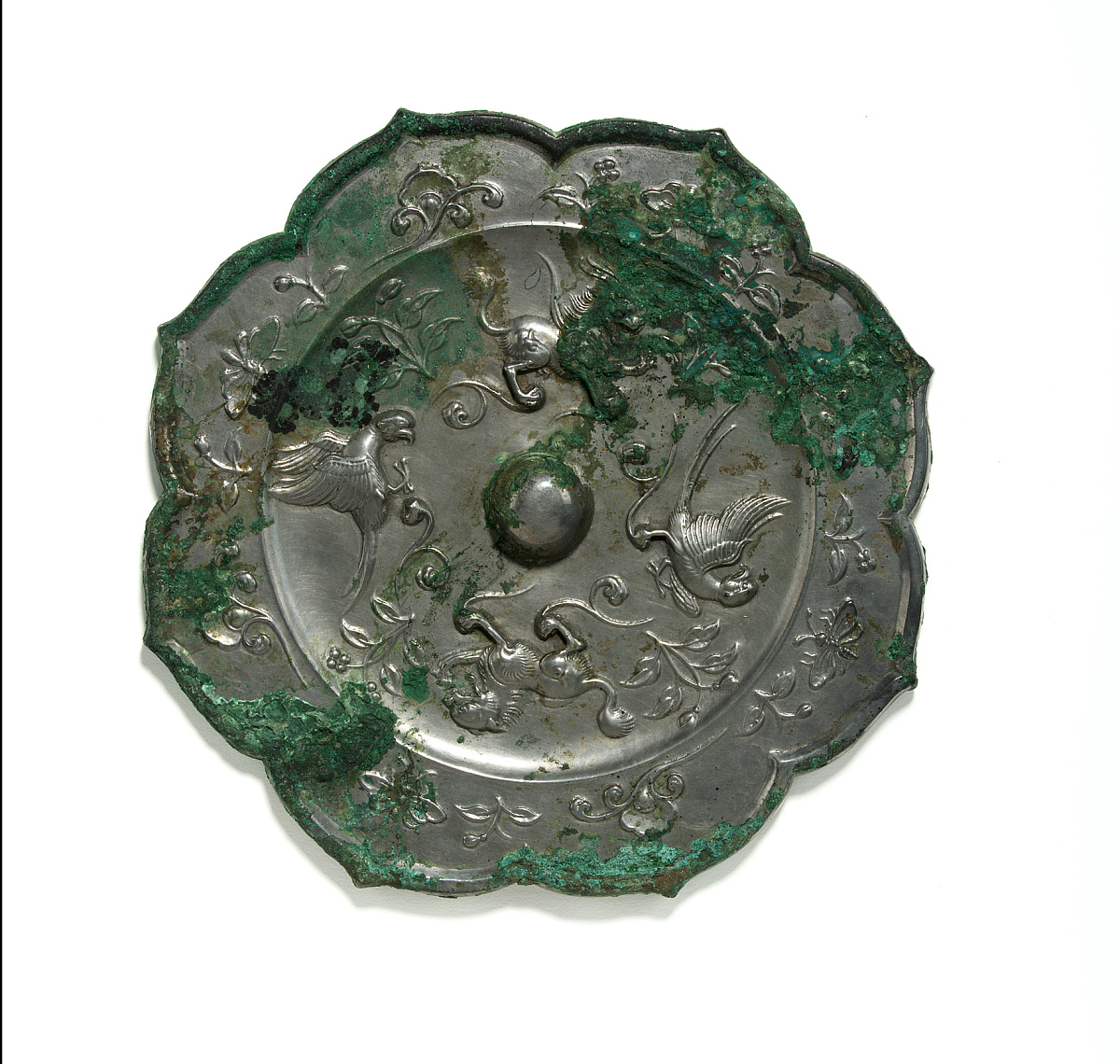 [2] See Tonying & Company’s invoice, dated February 7, 1944, in which the mirror figures under no. B. 33: “Bronze Polyfoliate Mirror, designs of floral scrolls, flying Phoenixes, etc. / Tang.” copy in object file. The acquisition was approved by C. G. Abbot, the Secretary of the Smithsonian Institution, on February 4, 1944, see “List of Objects Contemplated for Purchase by the Freer Gallery of Art,” copy in object file. 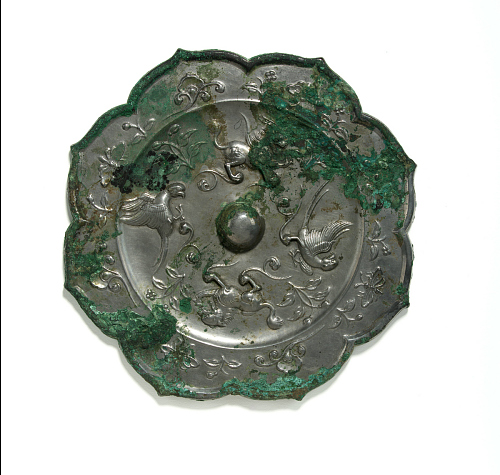