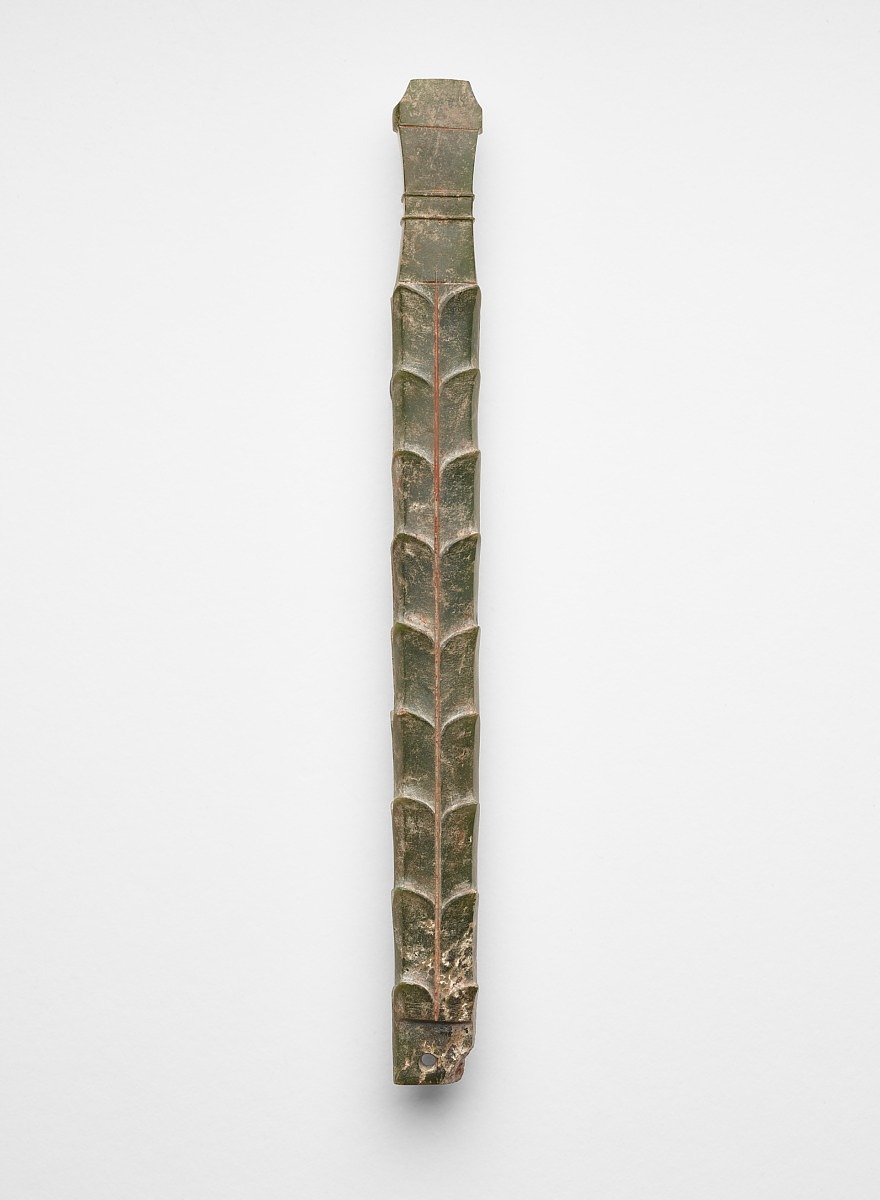 [1] According to information provided by Zhang Naiji to John E. Lodge at the time of acquisition, see J.E. Lodge's note, 1939, in object file. Zhang Naiji stated that he had obtained the jades, selected by the Freer Gallery from a group of about 350 pieces offered for sale (F1939.6-F1939.26 and F1939.28-F1939.33), at the places of their excavation. Lodge commented in his 1939 note: "I see no good reason to doubt [Zhan g's] statement. I have, therefore, specified Shou Chou, or An-yang, or Lo-yang (Chin Ts'un) as the source of a piece in accordance with Mr. Chang's [Zhang's] designations given in my presence and recorded by me." Excavations at Anyang began in 1928.

[2] See note 1. See also "List of objects contemplated for purchase by Freer Gallery of Art," approved on February 1, 1939, Freer Gallery of Art Purchase List file, copy in object file. According to an annotation on the list, the purchase was made from C. T. Loo & Company, New York acting as agent for the owner and the payment was made on April 17, 1939. Zhang Naiji (also known as N.C. Chang) was a businessman, born to a prestigious family in Zhejiang that made their wealth in the silk and salt industries. He collected ancient Chinese art objects and Chinese coins. Zhang amassed his collection whilst living in Shanghai, before leaving for America in 1938. Zhang did not return to China until 1946. While the earliest documentation of Zhang's ownership of the jade dates to February 1939, we know that he acquired the objects in China before his departure. 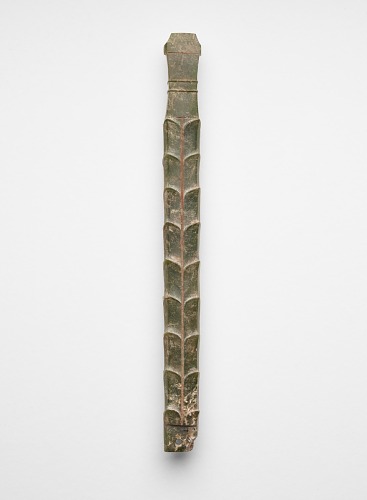 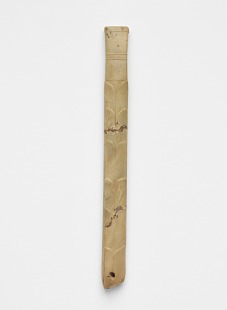 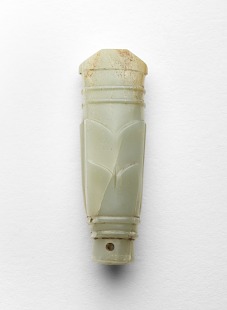 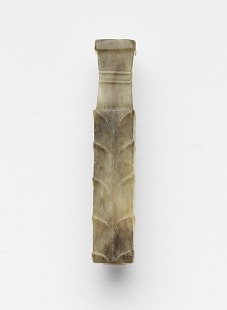 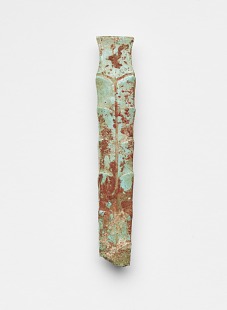 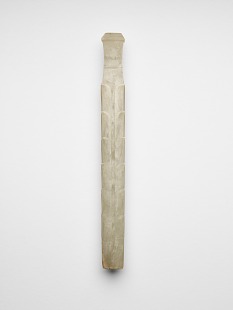 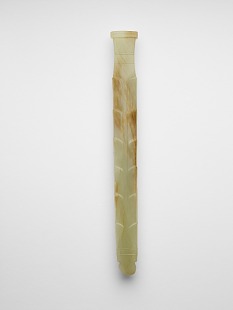 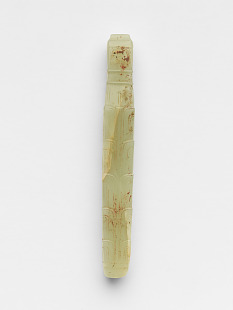 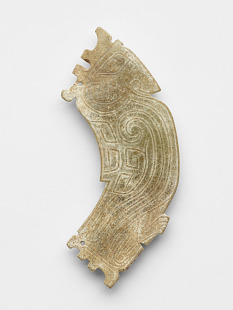