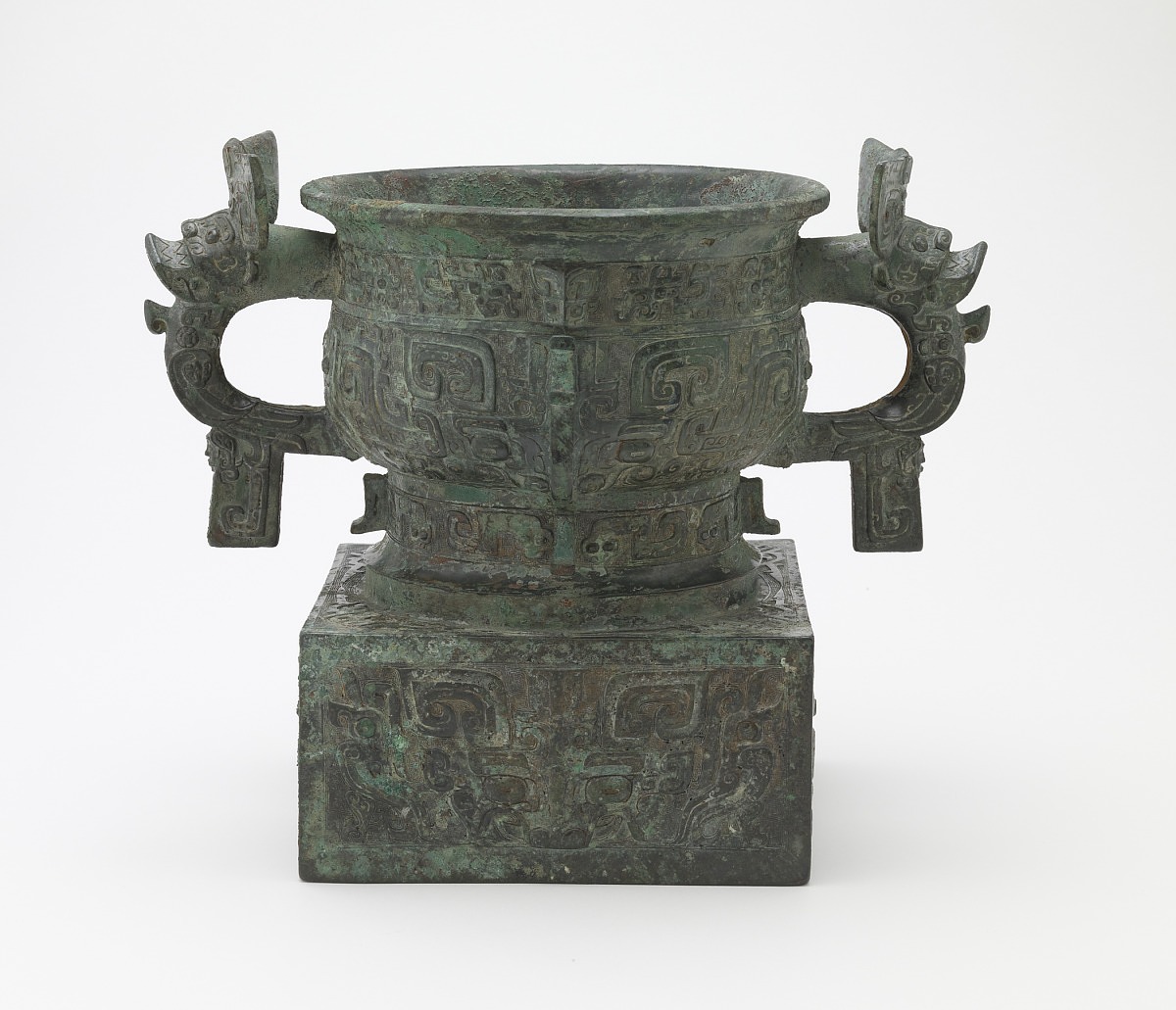 [4] See Loo's stockcard no. LAP 5901: "Bronze incense-burner on a square stand, 6th cent. B.C.," C. T. Loo & Frank Caro Archive, Musée Guimet, Paris, copy in object file. According to annotations on the stockcard, the vessel arrived in New York on the S.S. Normandie with Loo in November 1937 and was brought to the Freer Gallery for approval in December 1937. It appears on C. T. Loo's Approval List, dated December 2, 1937, listed under no. LAP 5901 as "Large bronze Yu with square base," copy in object file.

[5] See C. T. Loo's invoice, issued by the New York gallery, dated December 29, 1938, copy in object file. The object is listed in the invoice as "Bronze sacral vessel of the type tui. Chinese, Chou." Loo stated at the time of the purchase that he had acquired the vessel in China, see John E. Lodge's curatorial remark, 1939, in object file. Lodge noted that Loo "said that he had got it [the vessel] in China and this could be true. In 1935, however, Karlgren published … an inscribed kuei belonging to Rittergutsbesitzer H. G. Oeder (of Priemern, Seehausen, Altmark, Germany) which, as nearly as I can tell from the reproduction, is almost certainly this one,--- my only serious doubt, indeed, arising from the negative evidence of Karlgren's failure to read the second character in the inscription." In July 2000, the Freer Gallery of Art received a claim asserting that the heirs of Rosa and Jakob Oppenheimer were the rightful owners of the vessel. With the cooperation and assistance of the family, the Smithsonian researched the history of the vessel and discovered that it had been sold in the auction in Berlin in 1935. In November 2002, the Oppenheimer heirs and the Smithsonian Institution reached an agreement regarding the ownership of the vessel by which it remains in the museum collection. 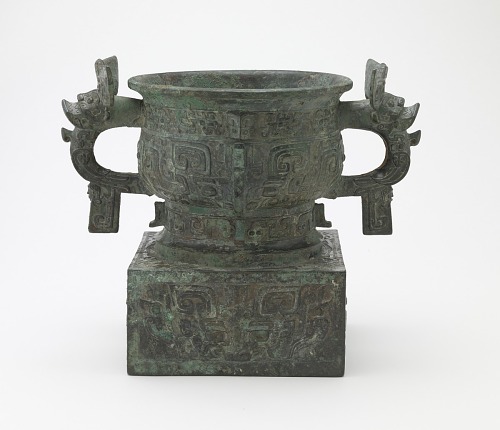 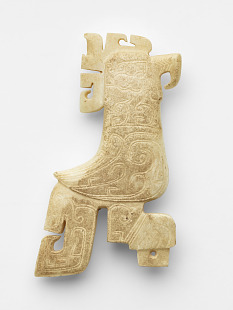