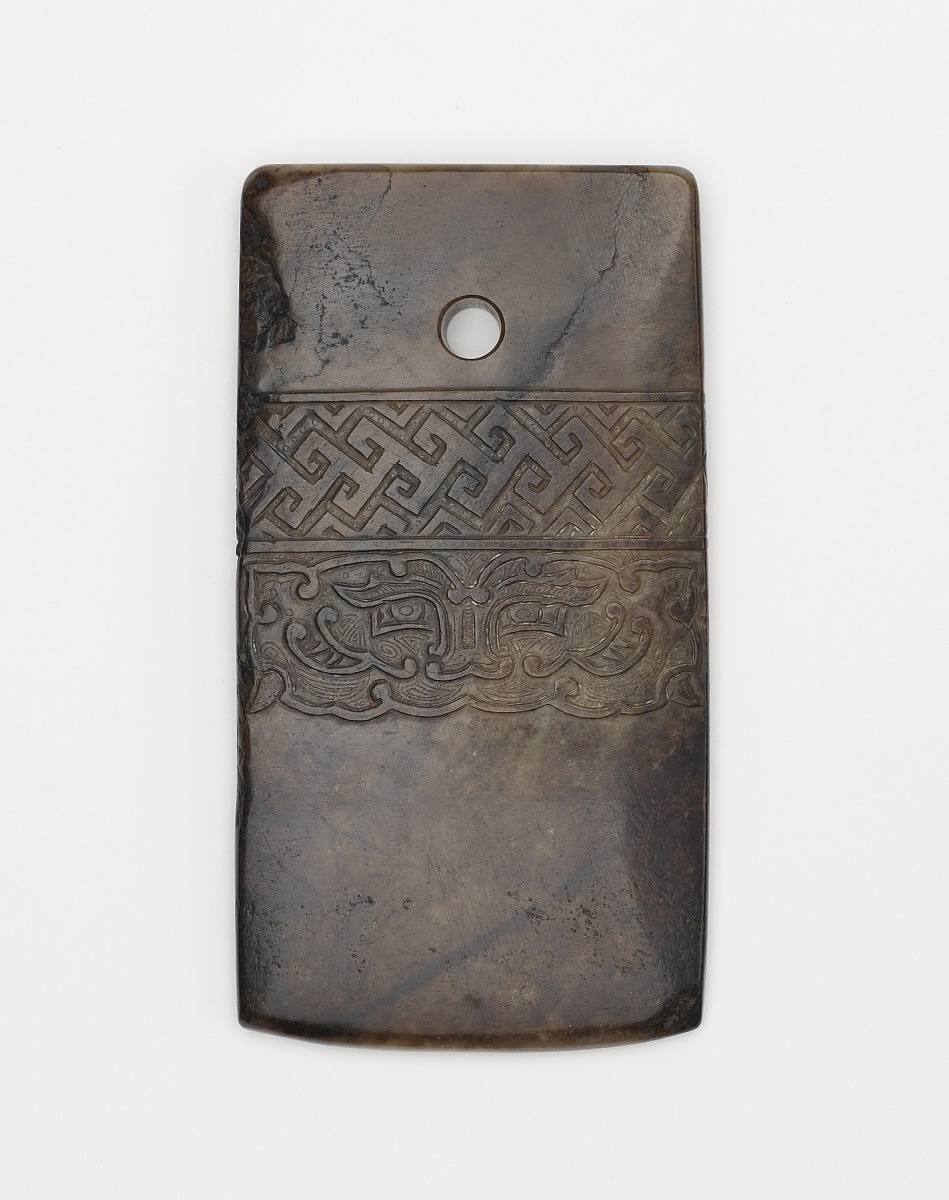 Reportedly excavated in Shansi in the 18th century [1]

Acquired by an unnamed connoissuer [2]

[1] Curatorial Remark 6, H. E. Buckman, 1964, in the object record, states: "The Envelope File, which has now been destroyed, gave the following information: This particular [object], excavated in Shansi in the 18th century, was acquired by a connoisseur who presented it to the Emperor Ch'ien-lung, and bears on one side an incised inscription, 'Feng No. 130, Imperial Ch'ien-lung Art Series.'" 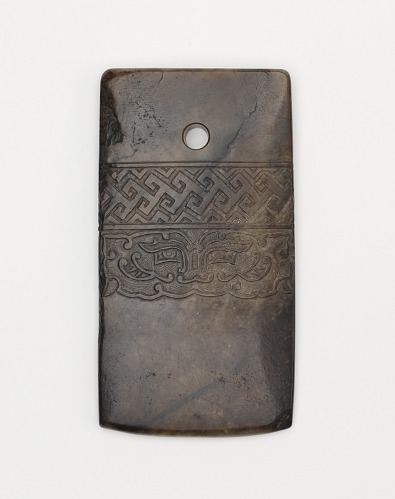 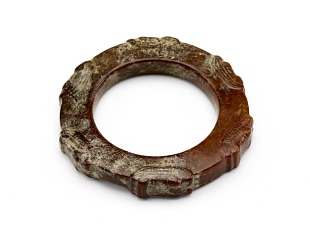