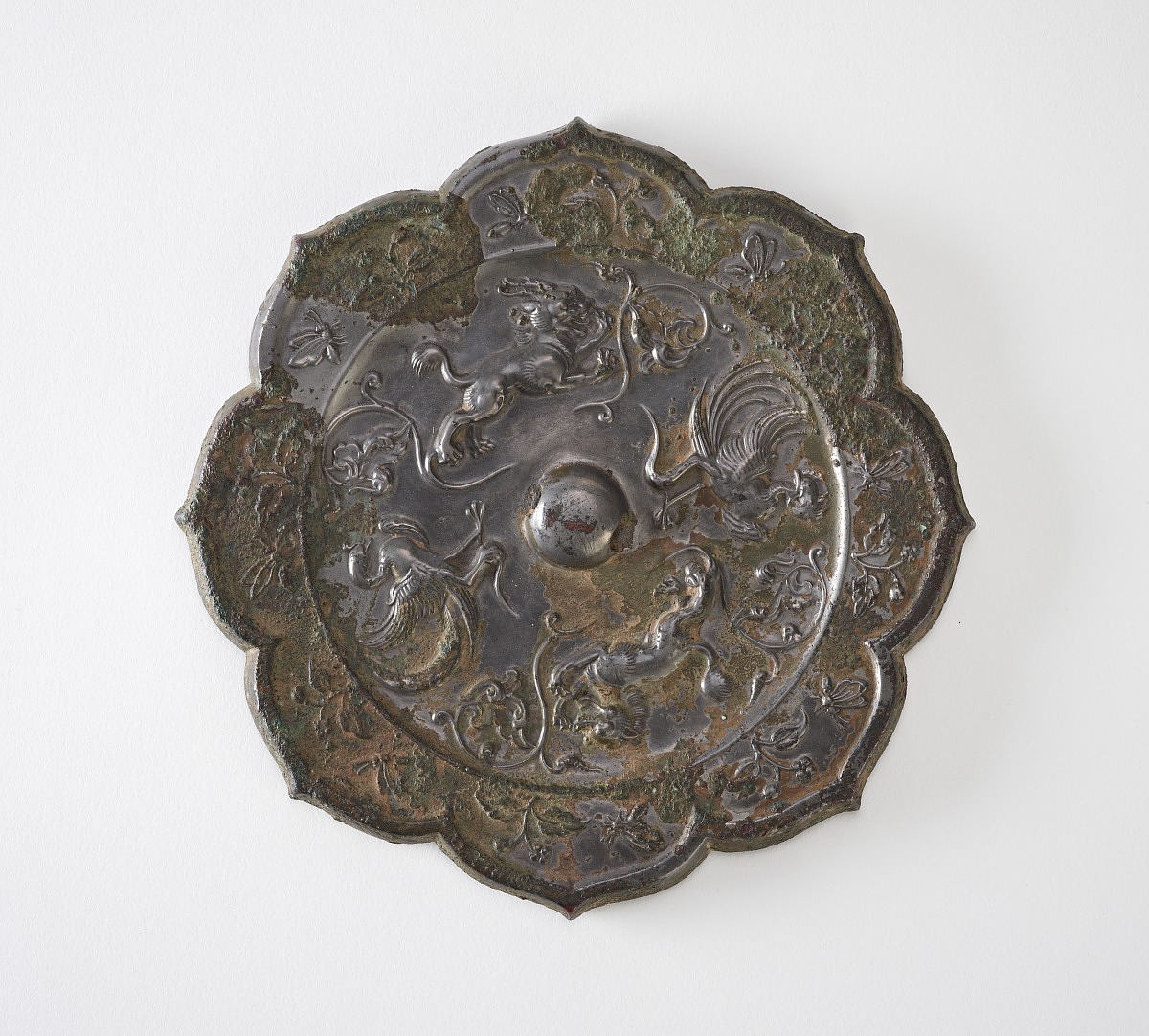 [1] See Original Bronze List, S.I. 864, Freer Gallery of Art and Arthur M. Sackler Gallery Archives. Abel William Bahr (1877-1959) was a collector and dealer born in Shanghai, China. After he left Shanghai in 1910, he lived, at various points in time, in London, Montreal, and Ridgefield, Connecticut. He established a gallery in New York City in 1920. 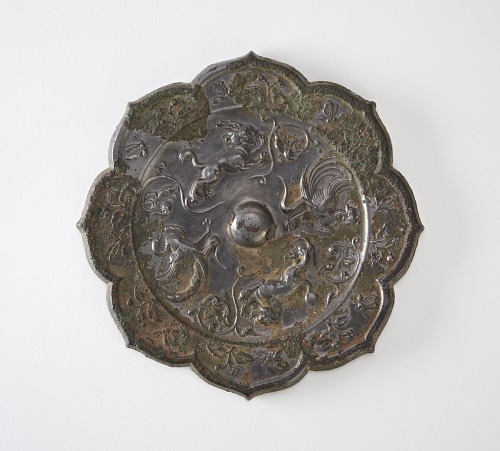