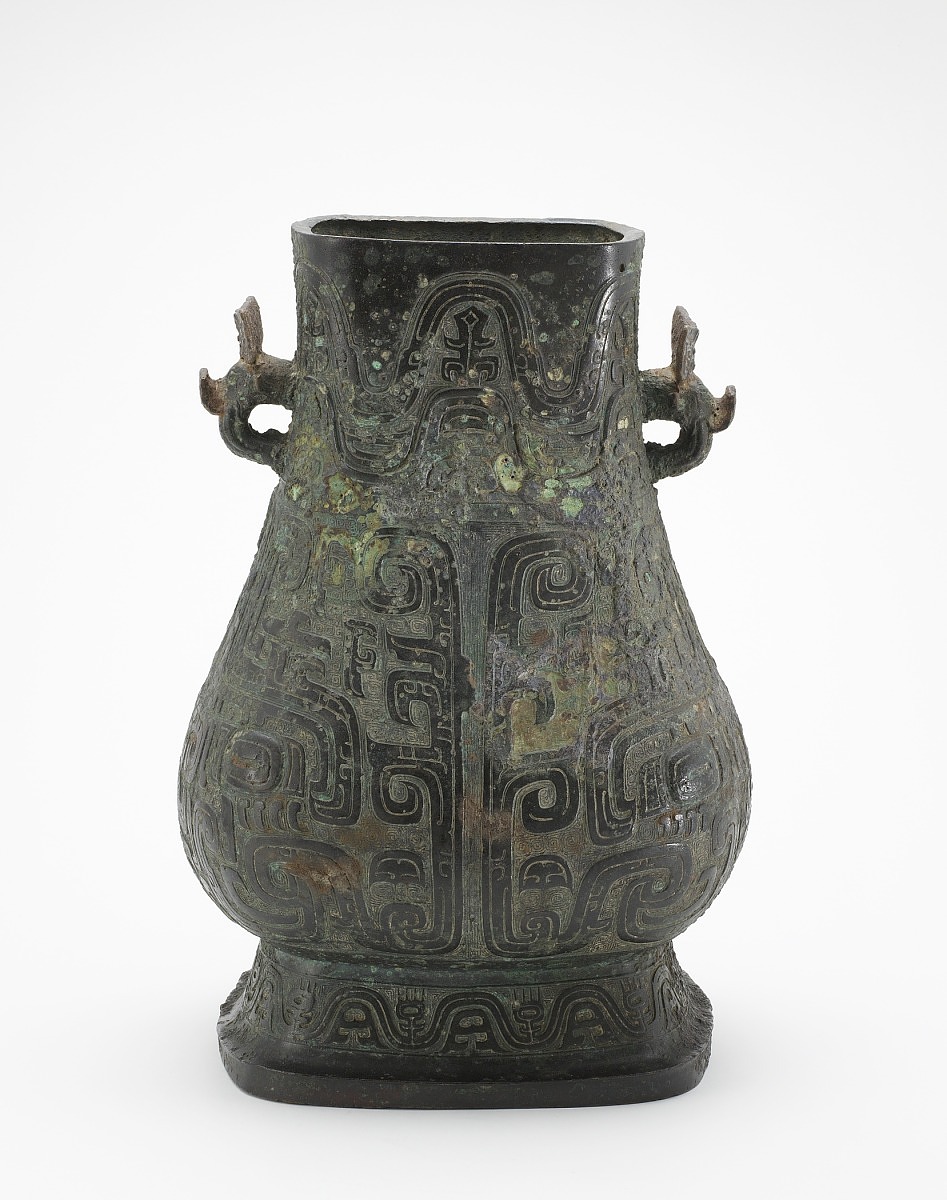 [1] According to Curatorial Remark 3, Charles Lang Freer, undated, in the object record: "The Yamanakas bought this piece directly from the late Prince Kung during 1912, brought it to New York and sold it to me through an auction held at the American Art Association galleries, on February 28, 1913. This piece, along with S.I. 517, was in former years in the collection of Prince Kung." The Imperial Household collection of Prince Kung was under the authority of Prince Kung Ching Wang (Yixin) (1833-1898), and, later, Prince Puwei (Prince Gongxian) (1880-1936), before Yamanaka and Company acquired it. See Illustrated Catalogue of the Remarkable Collection of the Imperial Prince Kung of China, A Wonderful Treasury of Celestial Art: recently acquired by the widely known firm of Yamanaka & Company (New York: American Art Association, 1913). See also, Original Bronze List, S.I. 389, Freer Gallery of Art and Arthur M. Sackler Gallery Archives. 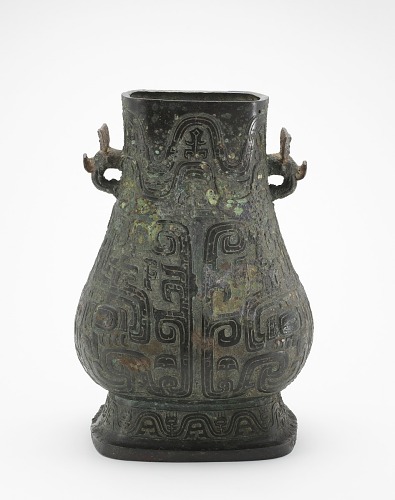