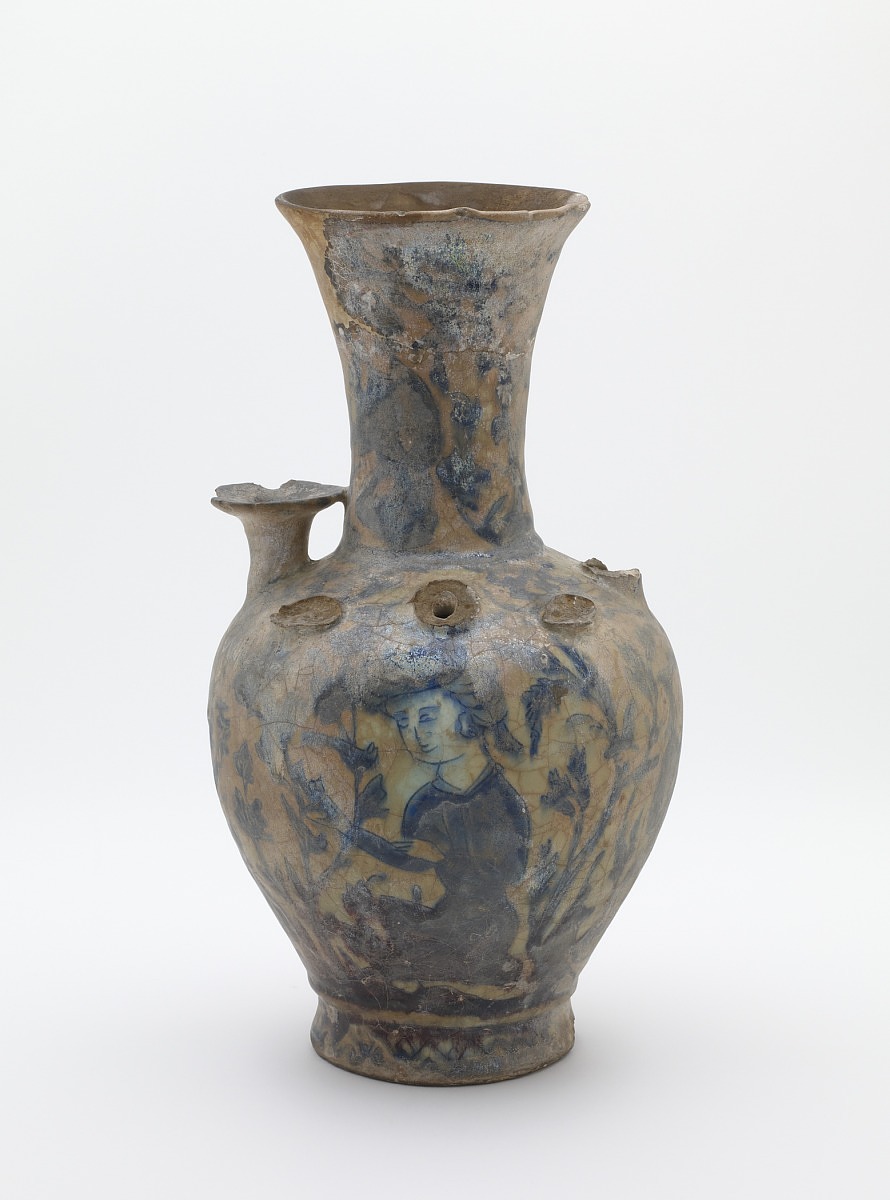 [1] According to Curatorial Remark 1, an undated note from Charles Land Freer, in the object record: "This jar was excavated at Coone, an old destroyed town near Teheran during the Spring of 1908, and was brought to Constantinople by a Persian named Ferandzi Teheranji, from whom I purchased it in one of the Khans of Constantinople, during trip, summer of 1908." See a note within Curatorial Remark 1 (undated, by G.D.G.), wherein it is suggested that Coone is possibly the town of Kum (Qum). 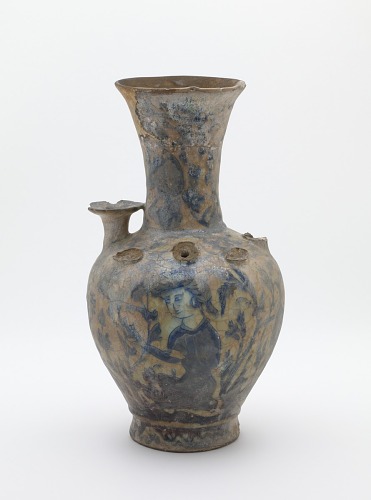