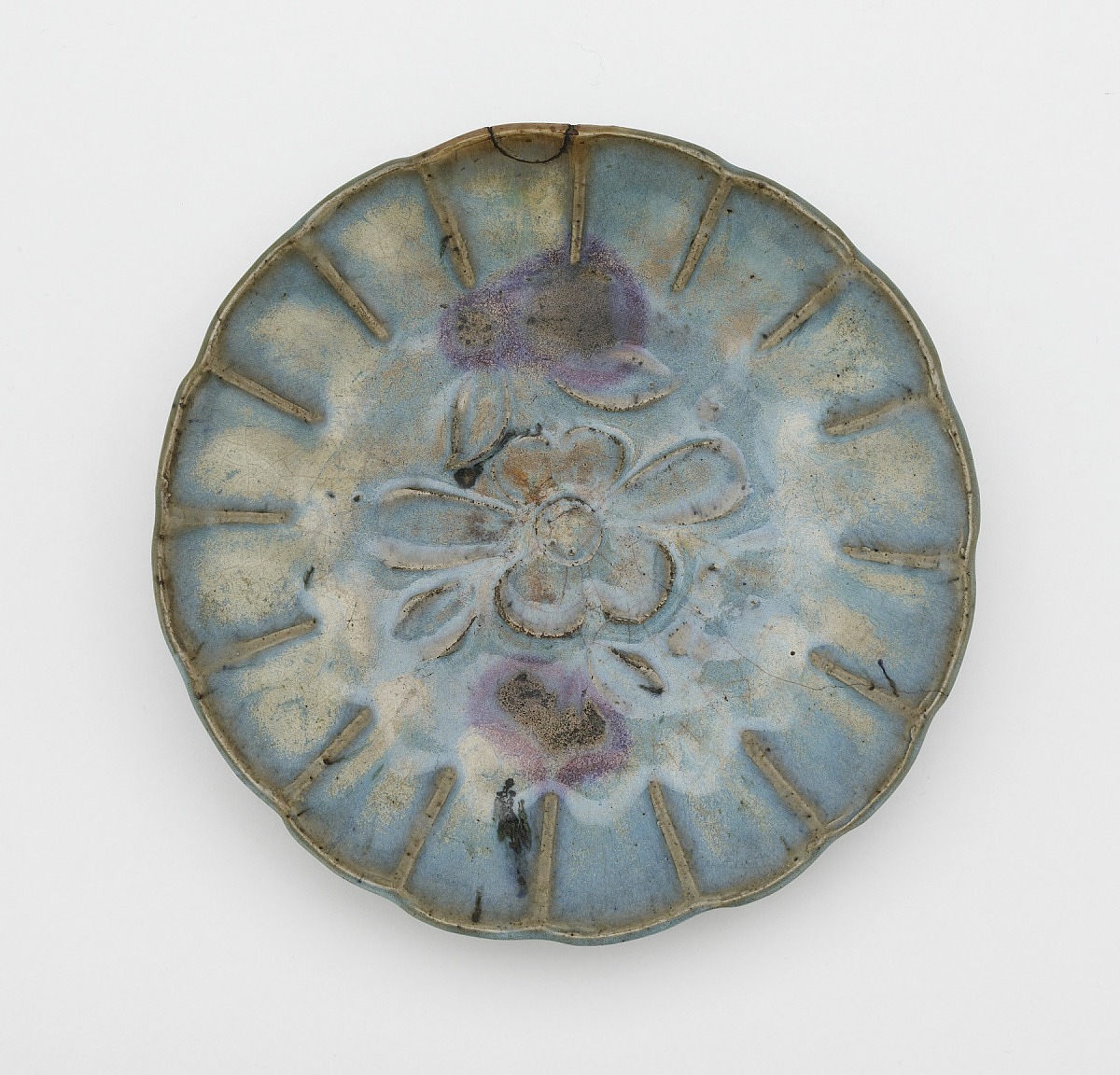 Web Resources
The Story of the Beautiful
Google Cultural Institute 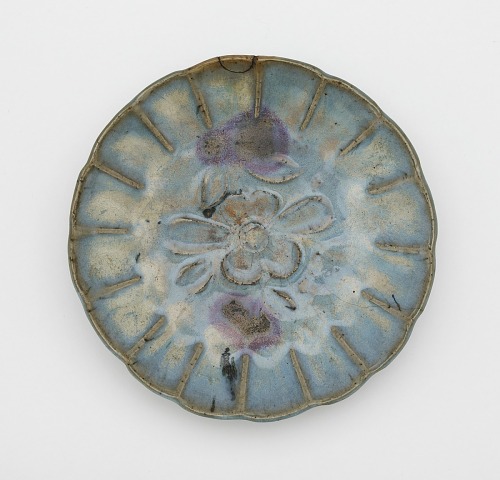