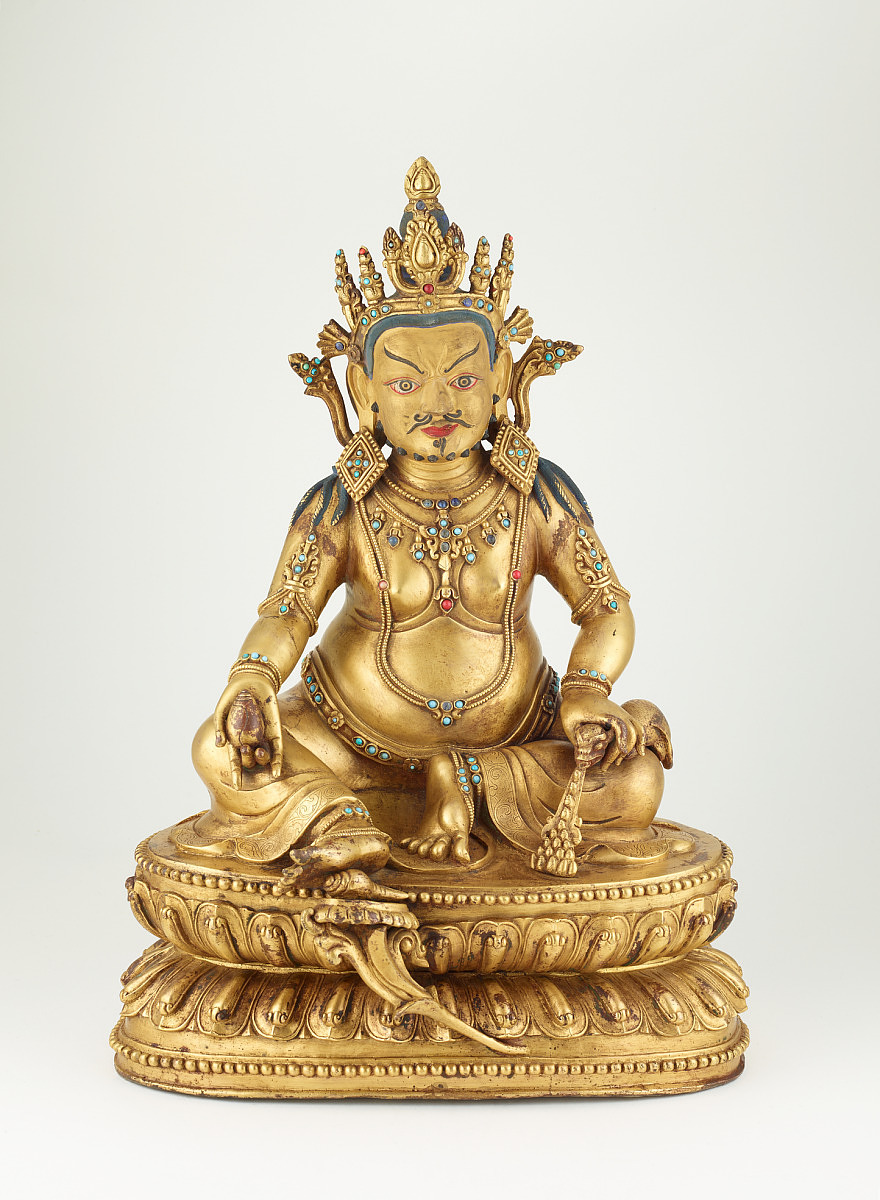 [1] According to Philip Rudko, interviewed by Joanna M. Gohmann on November 6, 2020, notes in accession file. Rudko believes that Chang was based in Shanghai, China.

[2] See interview referenced in note 1. Rudko explained that he purchased this object from Chang when he visited New York in the late 1980s; Chang mailed the object from China in a wooden crate to Rudko's home in New York.

Philip Rudko, born just outside New York City in northern New Jersey, is a Russian Orthodox priest and art conservator, specializing in Tibetan objects. He works with the collector Alice Kandell as the curator of her personal collection. 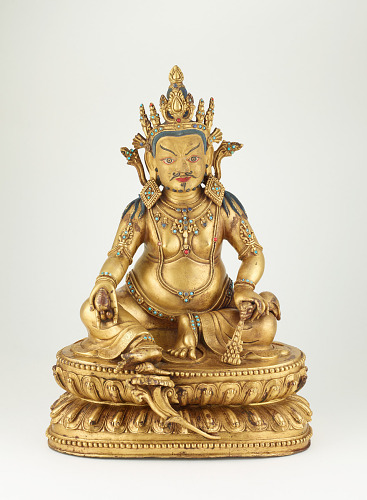