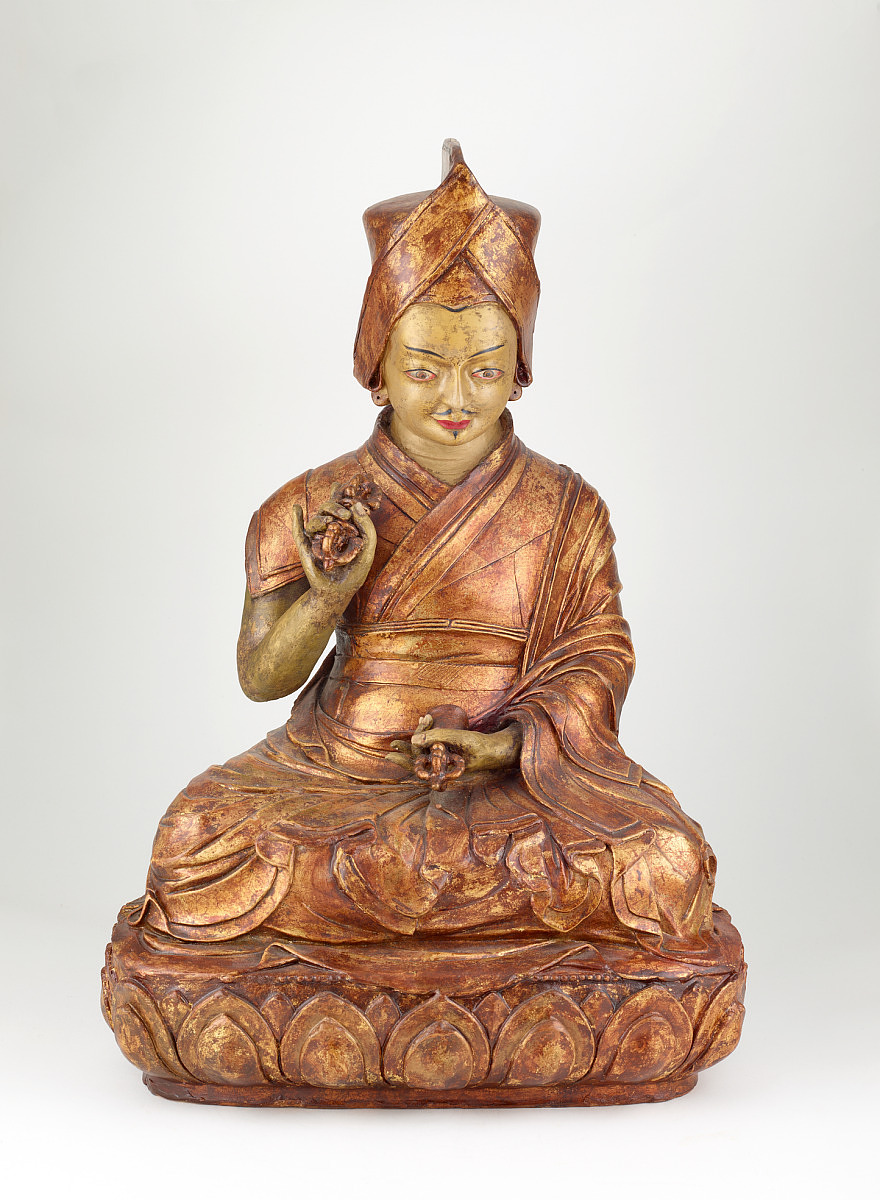 [2] See interview referenced in note 1. According to Rudko, Samten Lama was in town for a New York antiques show. Rudko saw the object at the show, but did not purchase there; rather, he purchased it "privately" after the show ended.
Philip Rudko, born just outside New York City in northern New Jersey, is a Russian Orthodox priest and art conservator, specializing in Tibetan objects. He works with the collector Alice Kandell as the curator of her personal collection. 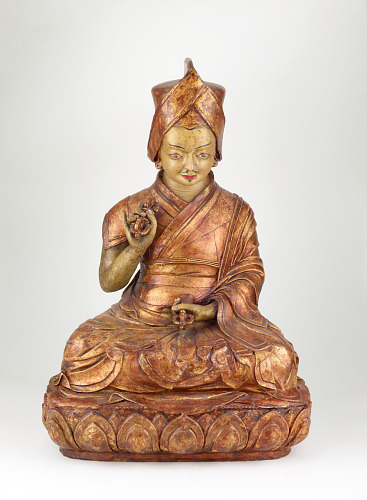