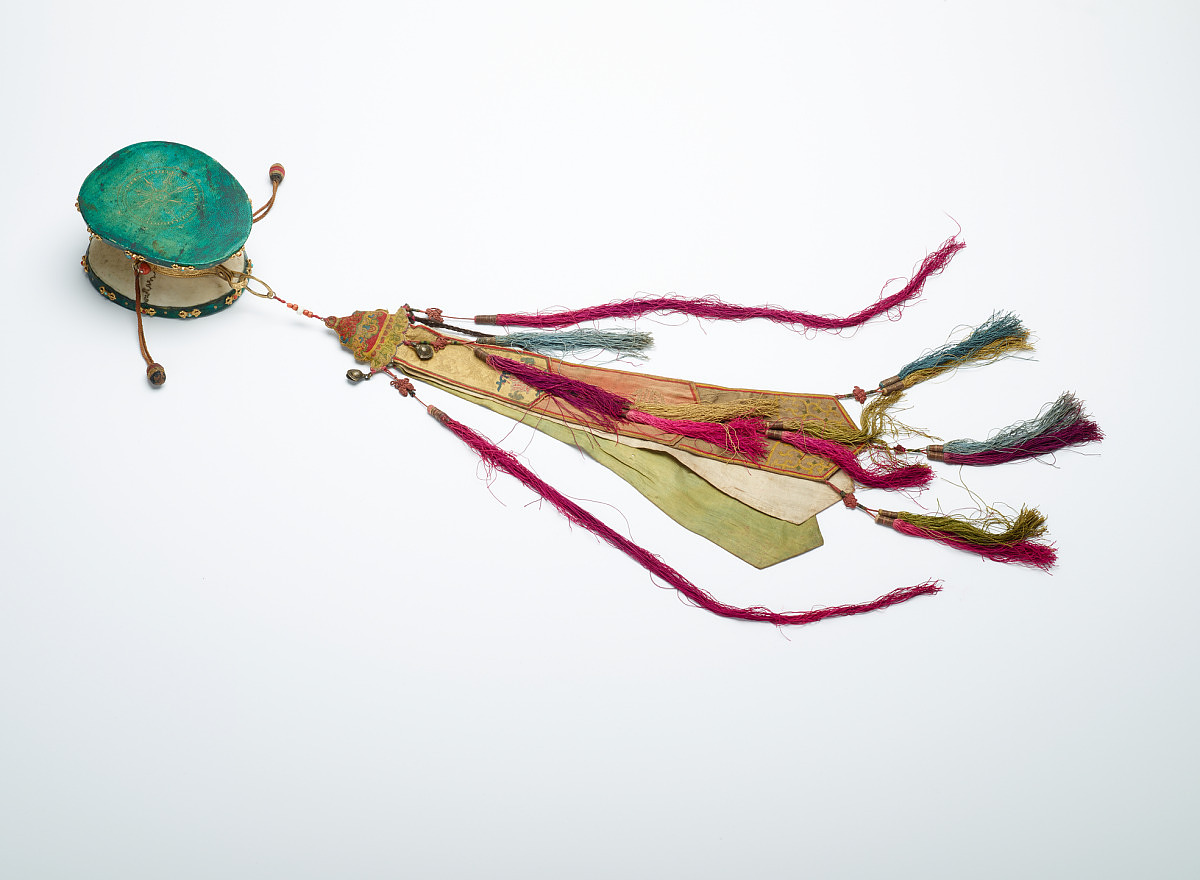 ? to No Later Than Late 1980s
A Reting Rinpoche, method of acquisition unknown [1]

[1] According to Philip Rudko, interviewed by Joanna M. Gohmann on November 6, 2020, notes in accession file. As abbot of Reting Monastery in Central Tibet, the Reting Rinpoche is an important Tibetan Buddhist leader whose role may include selection of the next Dalai Lama.

[2] See interview referenced in note 1. Rudko reports that he never learned Kism's last name and is unsure if Kism did in fact have a last name. Tibetan individuals around that time were reluctant to share their family name -- if they had one -- when selling objects like this one, as items like this typically stayed within a family. 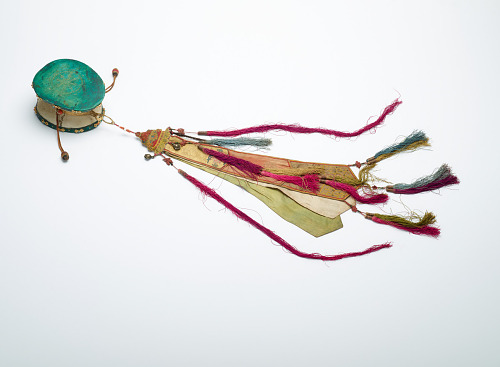