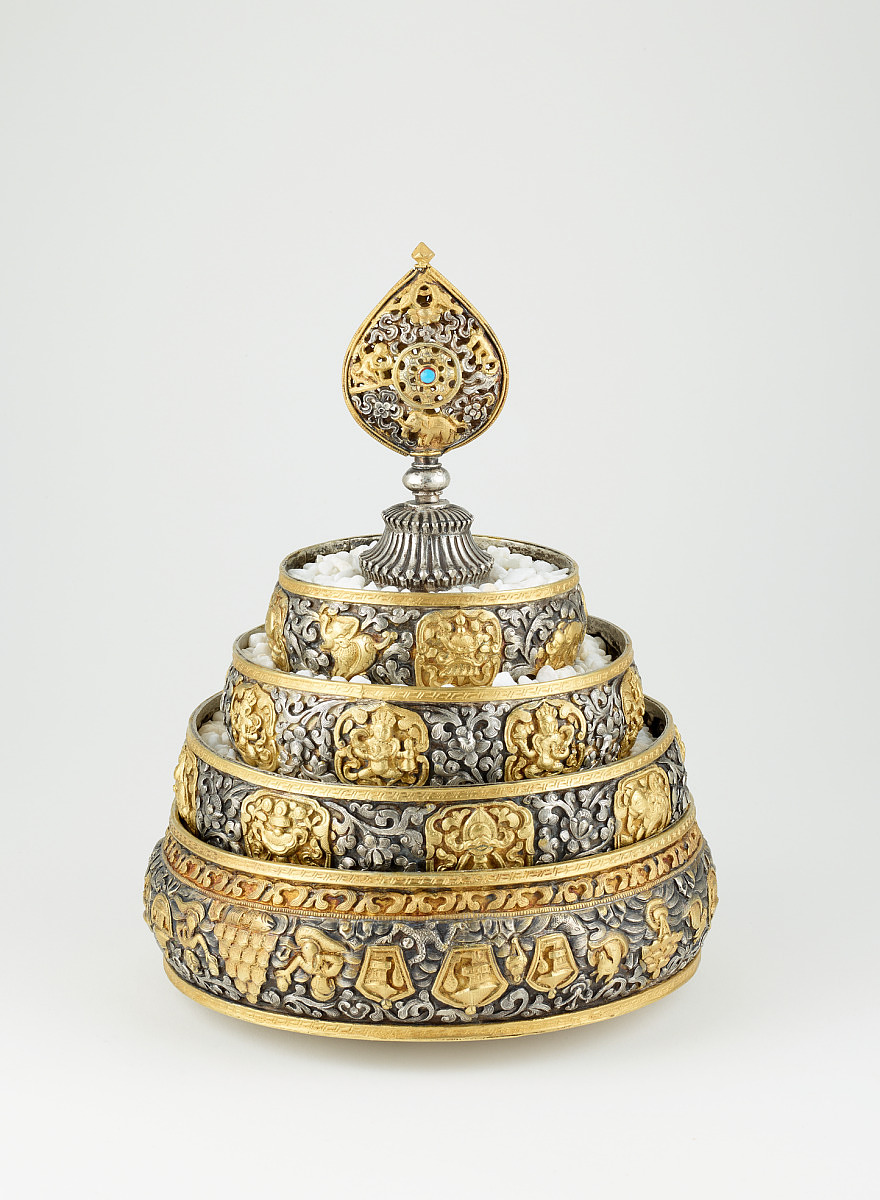 [1] According to Philip Rudko, interviewed by Joanna M. Gohmann on November 6, 2020, notes in accession file. Rudko could not recall from whom he purchased the object.
Philip Rudko, born just outside New York City in northern New Jersey, is a Russian Orthodox priest and art conservator, specializing in Tibetan objects. He works with the collector Alice Kandell as the curator of her personal collection.

[2] See interview referenced in note 1. Rudko recalls that he purchased the object and immediately sold to Kandell. Alice Kandell is a private collector, who for decades acquired hundreds of bronze sculptures, thangkas, textile banners, painted furniture and ritual implements. Her interest in Tibetan art and culture began during her college years, when she took the first of many trips to Sikkim, Tibet and Ladakh. Throughout her career as a child psychologist in New York, she continued to pursue her love of Tibetan Buddhist sacred art, traveling, collecting and documenting the art and culture of the region in two books of photography, Sikkim: The Hidden Kingdom (Doubleday) and Mountaintop Kingdom: Sikkim (Norton). 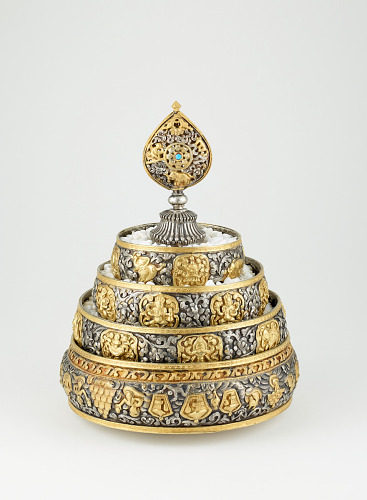