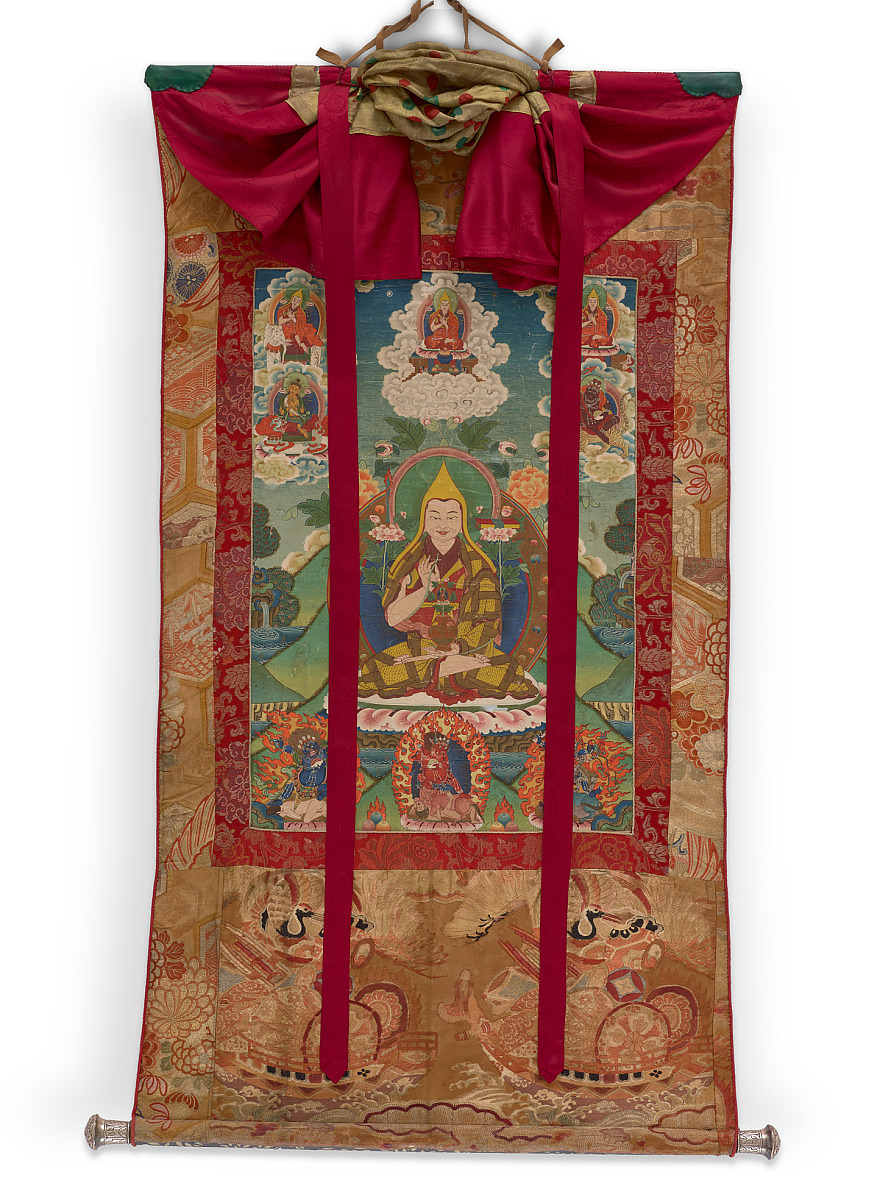 [1] According to Philip Rudko, interviewed by Joanna M. Gohmann on November 6, 2020, notes in accession file. Albert Rudolph, known also as Swami Rudrananda (Rudi) was born in Brooklyn, New York. He was a disciple of Bhagawan Nityananda (1897-1961), whom he met in India in 1958 or 1960. In 1966 another disciple of Nityananda, Swami Muktananda (1908-1982) initiated him into the Saraswati Order of monks, making him one of the first Americans to be recognized as a Swami or master in this tradition. Rudi began collecting Asian art objects before he turned twenty. Rudi opened his business, Rudi Oriental Arts, at 184 7th Avenue South, with just a few hundred dollars and some of the sculptures he had collected in the late 1950s. 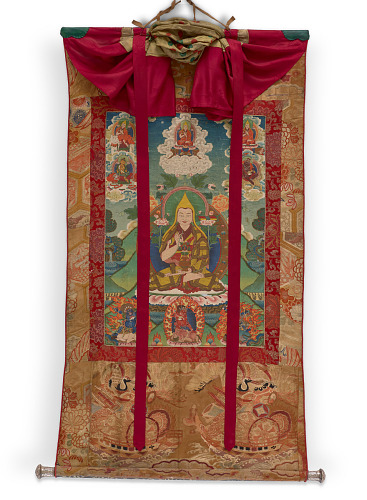