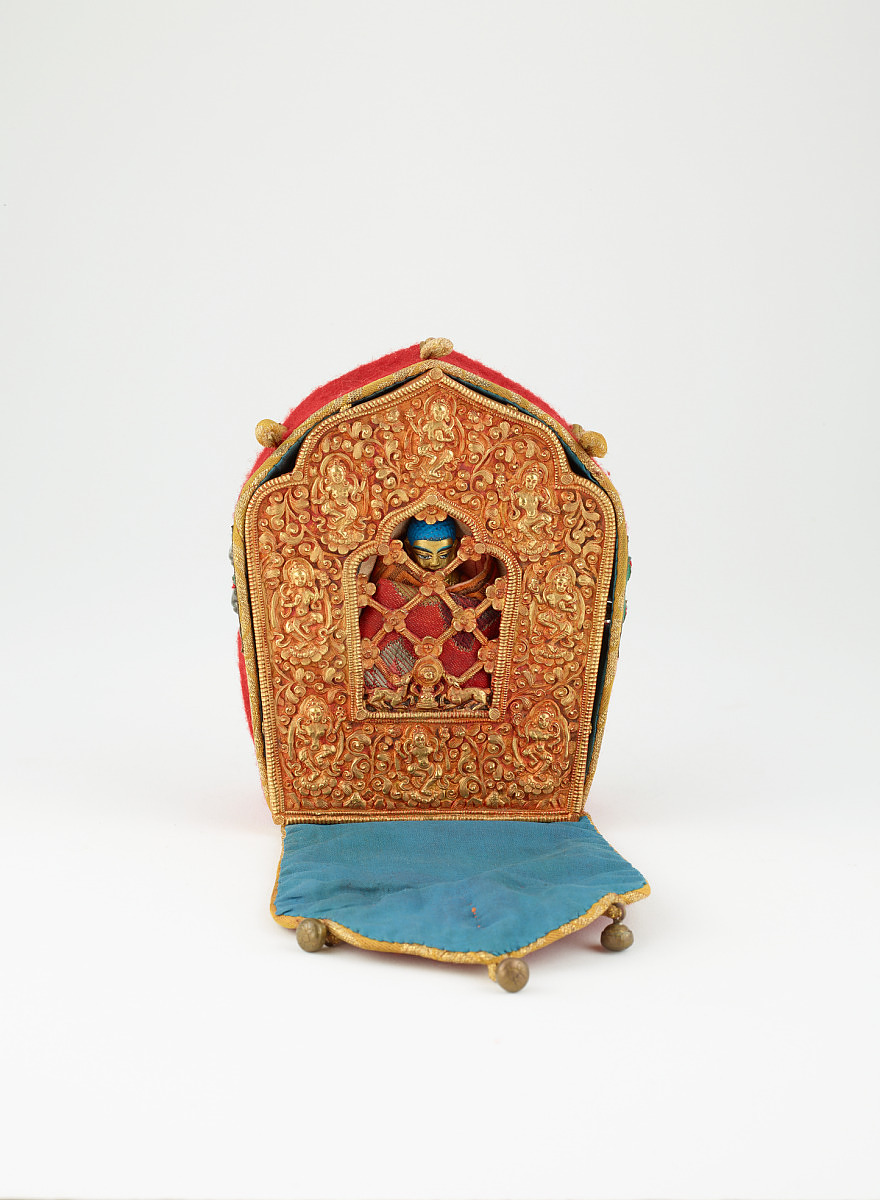 Notes:
[1] According to Philip Rudko, interviewed by Joanna M. Gohmann on November 6, 2020, notes in accession file. Rudko reports that he never learned Kism's last name and is unsure if Kism did in fact have a last name. Tibetan individuals around that time were reluctant to share their family name -- if they had one -- when selling objects like this one, as items like this typically stayed within a family. 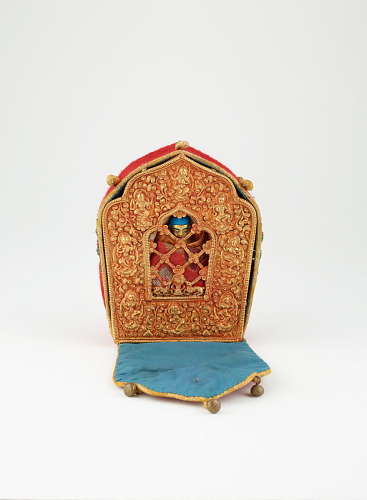