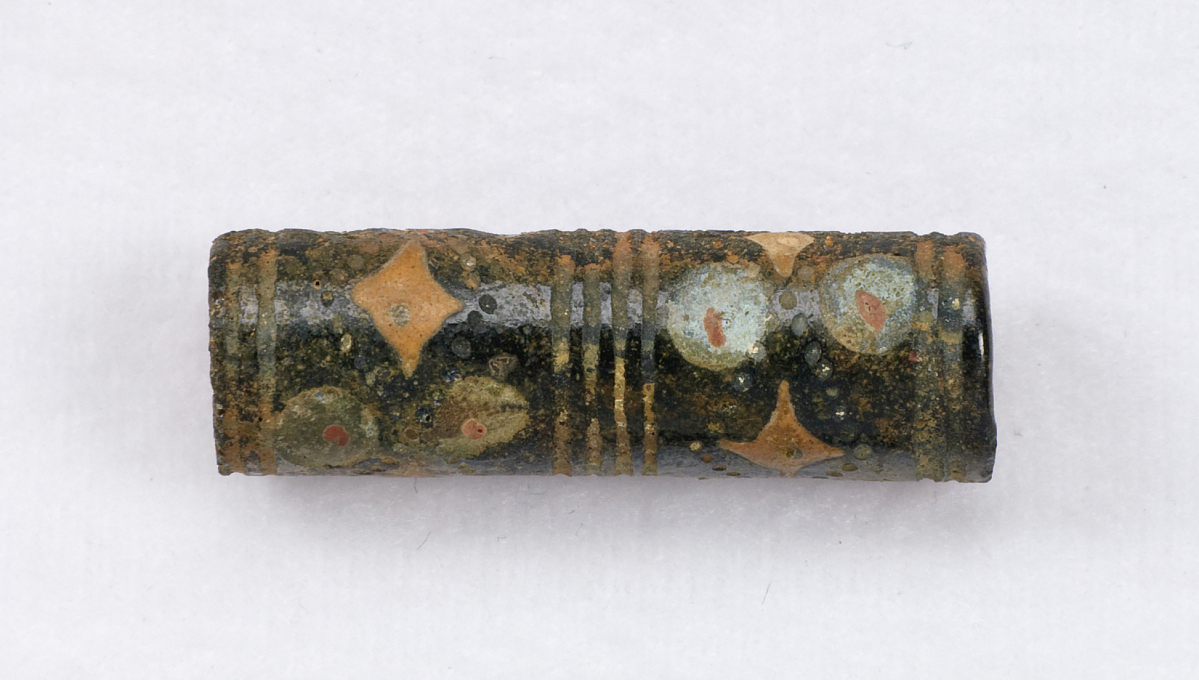 Several tombs near Chin ts’un (Jincun) in Western Honan were discovered in the summer of 1928 after heavy rain, when sinkholes began to emerge. Immediately upon discovery, the tombs were heavily scavenged by locals. Only two tombs were systematically excavated (See: William Charles White, Tombs of Old Lo-Yang: A Record of the Construction and Contents of a group of Royal Tombs at Chin-ts’un, probably dating to 550 bc. Shanghai: Kelly & Walsh Limited, 1934 and William Charles White, “China’s Cultural Heritage” in Transactions of the Royal Society of Canada vol. 37 (1943): 151).

[3] C. T. Loo formed C. T. Loo, INC. in 1948 when C. T. Loo & Company could no longer access trade in China. On September 1, 1952, C. T. Loo’s associate, Frank Caro (1904-1980) took over daily operations of the New York business. C. T. Loo, INC. was dissolved by the summer of 1953 and Caro operated as C. T. Loo Chinese Art. Loo continued to play a large role in the business, as he and Caro struck a deal in which profits made on Loo’s stock would be evenly divided and Loo would maintain the lease and rental payments on the company’s gallery space. 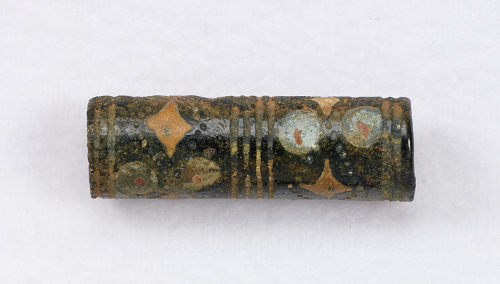