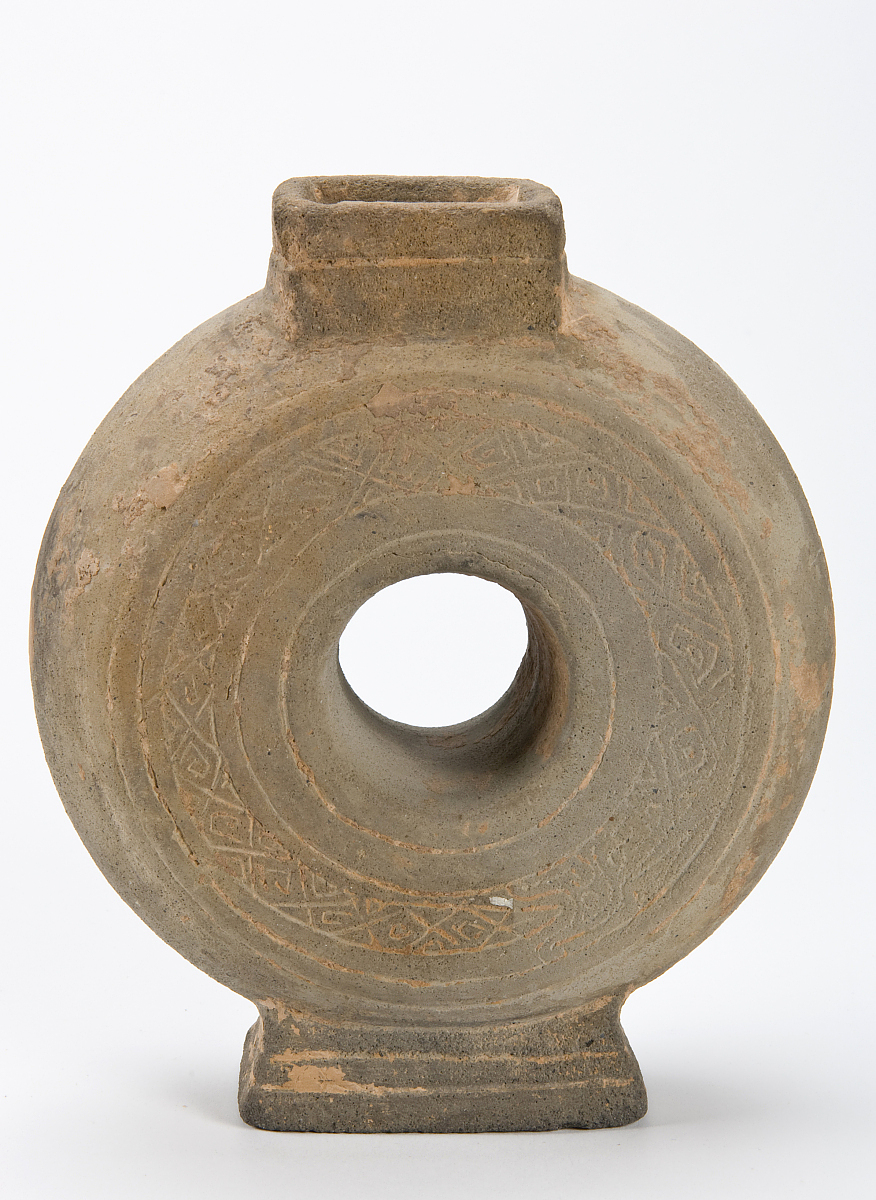 To ?
The Mount Trust Collection, England. [1]

[1] The flask was formerly in the Mount Trust Collection formed by Captain Vivian Bulkeley-Johnson (d. 1968). See Curatorial Remark 1 in the object record. 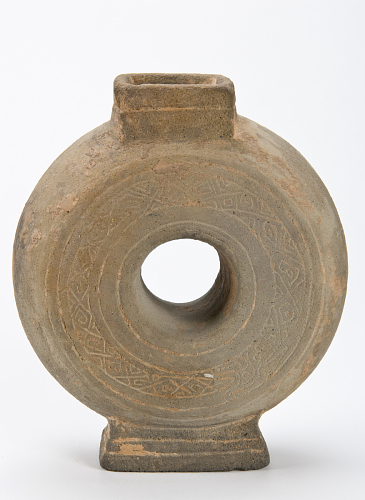