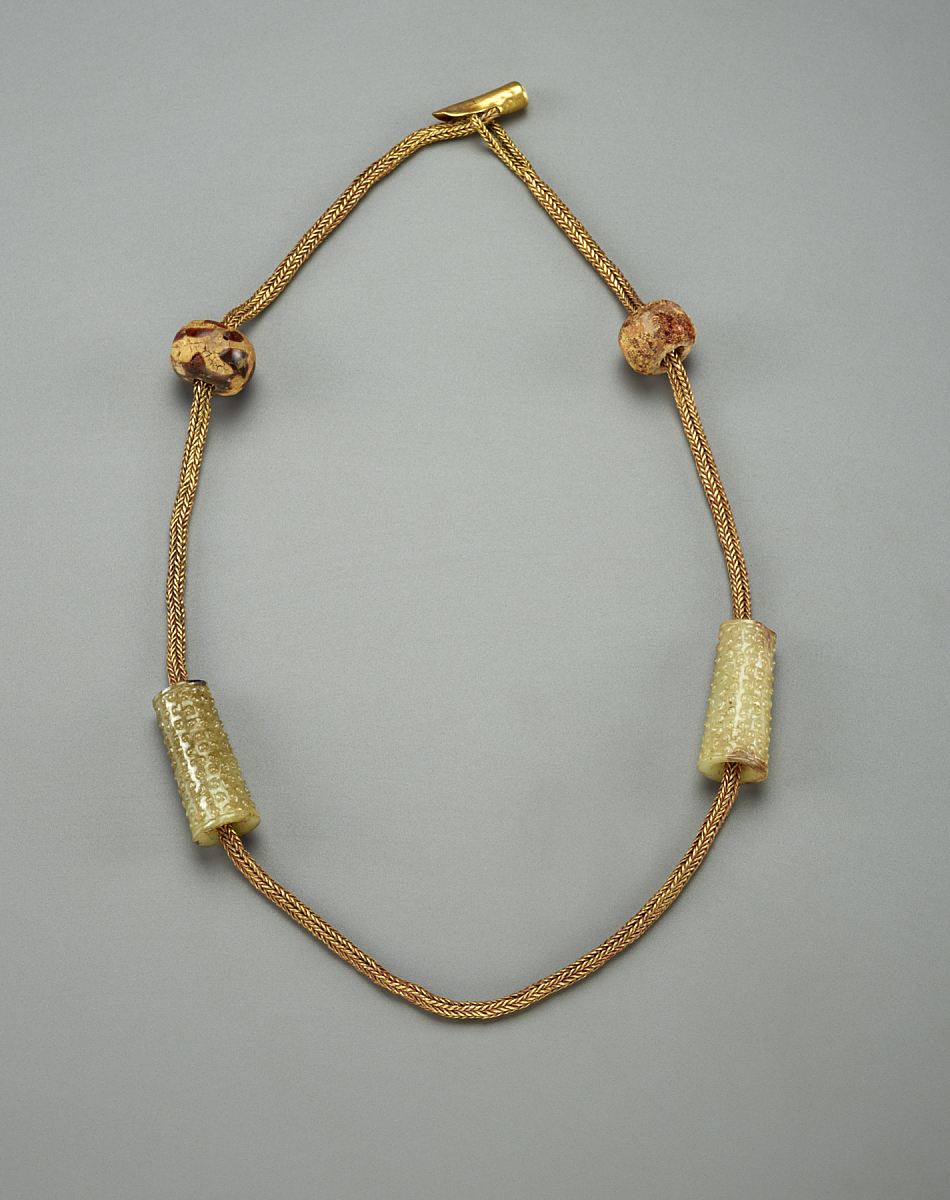 From 1997 to 1999
In the custody of Arthur M. Sackler Gallery upon Paul Singer’s death in January 1997 and a loan agreement between Executors of the Singer Estate and the Gallery in February 1997 [6]

[2] Zhang Naiji (also known as N. C. Chang) lent the object to the International Exhibition of Chinese Art in London in 1935; see Catalogue of the International Exhibition of Chinese Art (London: Royal Academy of Arts, November 28, 1935–March 7, 1936), cat. 349. Zhang Naiji was a businessman, born to a prestigious family in Zhejiang that made its wealth in the silk and salt industries. He collected ancient Chinese art objects and Chinese coins. Zhang amassed his collection whilst living in Shanghai before leaving for America in 1938 and acquired his objects onsite of archaeological excavations (see Alfred Salmony, Chinese Jade through the Wei Dynasty [New York: The Ronald Press Company, 1963], p. 115). It is likely that Zhang acquired this object as early as 1928-1932, however there is documentary proof that he owned the object in 1935.

Zhang lent forty-five objects to the International Exhibition of Chinese Art and it is likely that these objects remained in his possession after the exhibition. At least eleven of the jades that Zhang lent to this exhibition came with him when he moved to New York in 1938 and were ultimately sold through C. T. Loo and Company (three of which are in the collection of the Freer and Sackler: S2012.9.328; S1987.597; and S2012.9.4668). There is no evidence to suggest that Zhang sold any of his jades during the European exhibition.

C. T. Loo and Company, New York, NY, had Zhang’s jade collection on consignment (see letter from C. T. Loo to Horace Jayne, May 28, 1939, and letter from C. T. Loo to Horace Jayne, October 23, 1940, copies in COM provenance files) from 1940 through Zhang’s death in 1948, inventorying the pieces with a prefix “J” and labeling each item as “Chang [Zhang] Collection.” This object was identified as “J 19” and had an accompanying stock card, which read: “Gold necklace with two jade beads and two decayed amber beads.”

[4] On September 1, 1952, C. T. Loo’s associate, Frank Caro (1904–1980) took over daily operations of C. T. Loo’s C. T. Loo and Company’s New York branch, operating as C. T. Loo Chinese Art. Loo continued to play a large role in the business, as he and Caro struck a deal in which profits made on Loo’s stock would be evenly divided, and Loo would maintain the lease and rental payments on the company’s gallery space.

[5] See note 4. Paul Singer discussed the circumstances of the necklace’s acquisition from C. T. Loo Chinese Art in his memoirs (completed in February 1993); see Paul Singer, “Reminiscences of a Transient Custodian,” ms., Paul Singer Papers, Freer Gallery of Art and Arthur M. Sackler Gallery Archives, pp. 103–106, copy in object file. Singer’s account does not mention cash payments. Instead, Singer reports that he obtained the necklace in an exchange transaction with Frank Caro for a few objects acquired from Emmanuel Gran’s collection. This has not been substantiated.

[6] The Dr. Paul Singer Collection of Chinese Art came into the custody of the Arthur M. Sackler Gallery upon Paul Singer’s death in January 1997 and a loan agreement between the Executors of the Singer Estate and the Gallery in February 1997. 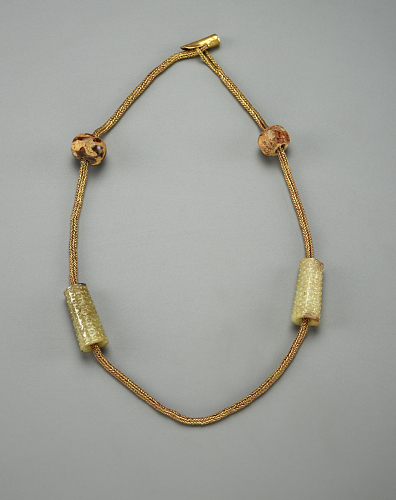 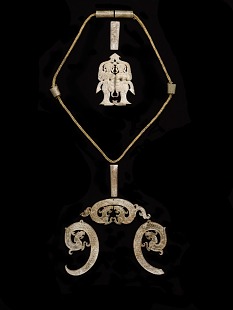